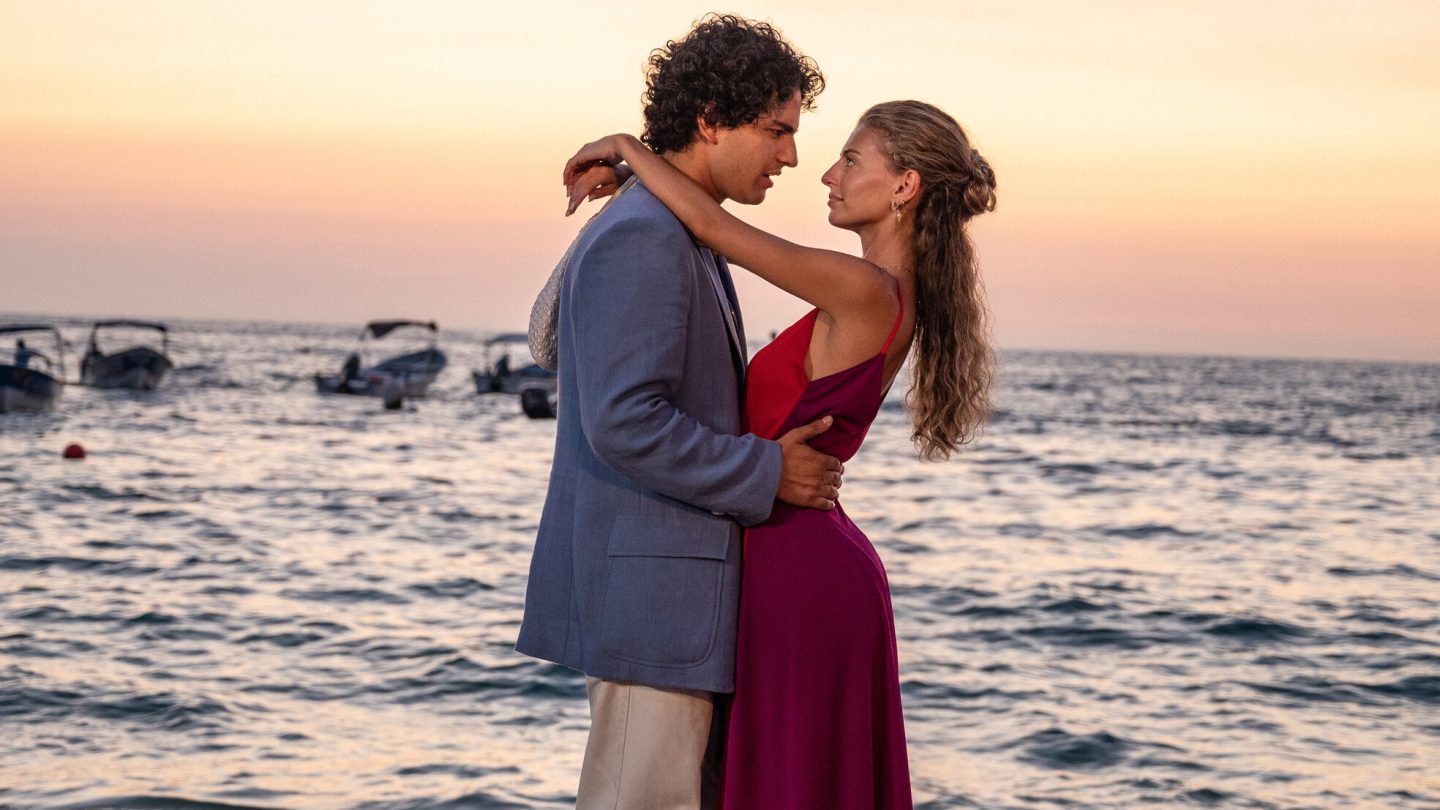 For those of you who love a show like Ted Lasso for its sunniness and uplifting vibe, there’s absolutely no reason for you to feel bereft while you await its (still unannounced) Season 3 debut on Apple TV Plus. The iPhone maker’s streaming service also has another feel-good, half-hour series called Acapulco that should easily fill the Lasso-sized hole in your heart for the time being — and which, quite frankly, is far better than the chatter around it would suggest.

To that latter point, it seems like almost no one is talking about Acapulco online, or rather that not enough people are talking about it, which is a shame for so many reasons. Not the least of which is that the show is so good, it currently has a perfect 100% score on Rotten Tomatoes. It also very much reminds me of the kinds of comedies like The Good Place and Superstore that just don’t seem to get made anymore. The kind of escapist TV, in other words, that always makes you feel better after you’ve watched — or, at a minimum, makes you forget about the stress in your life for a little while.

Acapulco on Apple TV Plus

There’s a How I Met Your Mother vibe to the way Acapulco’s narrative is told, with a present-day older version of Maximo Gallardo, the protagonist, telling the story of how he scored the dream job of a lifetime back in his 20s: Working as a cabana boy at Las Colinas, the hottest resort in the resort getaway of Acapulco.

As Season 2 unfolds in 1985, Máximo deals with upheaval at Las Colinas, plus unexpected problems at home — as well as a new love interest who might rival the girl of his dreams. Under the guidance of Don Pablo, his ambition also starts to crystallize around one day running all of Las Colinas by becoming Diane’s right-hand man. In the present day, the older version of Maximo goes back to Acapulco to make his peace with Don Pablo’s passing — and also to confront some unfinished business.

The first two episodes of the new season hit Apple TV Plus on Friday, October 21. Going forward, there will be one new episode a week every Friday, through December 16.

‘The perfect comedy for some dark winter days’

As for Apple’s streaming service itself: Starting on Monday, October 24, the company, for the first time, raised the rock-bottom price of Apple TV Plus (from $4.99 to $6.99 a month) along with that of other services like the Apple One bundle and Apple Music.

Apple subscribers can at least console themselves over the news of that price increase, though, with the fact that the service is home to can’t-miss TV gems like Acapulco. Which, as noted above, has some of the best scores, reviews, and ratings of any of the Apple shows released so far.

On Rotten Tomatoes, the show has a perfect 100% critics’ score as of the time of this writing. The audience score for the show is also strong, currently standing at 88%.

“Acapulco is the perfect comedy for some dark winter days when everything might seem a bit pessimistic and you can’t fly to a warm paradise because of COVID,” writes one Rotten Tomatoes reviewer. “It’s nice how this season one is basically an alternative take on the ‘American Dream’ with a Mexican flavor, spiced up with some present-day topics like the relationship of Maximo’s sister.”

More Apple TV news: These 2 Apple TV Plus originals are so good, they both have a 100% on Rotten Tomatoes