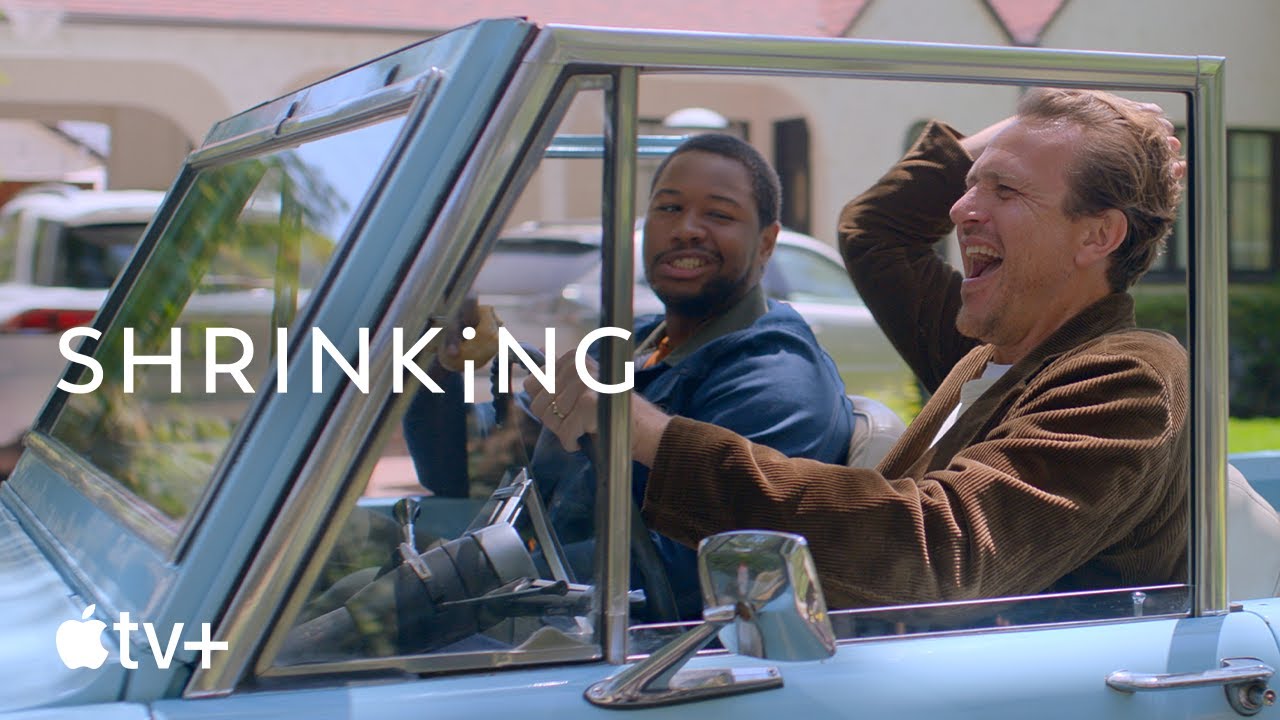 Earlier today, Apple announced a brand new HomePod, the larger sibling of the HomePod mini. While most of today’s attention was paid to the new, but not so new, big smart speaker, the company also released a slew of new trailers for its upcoming television series and films on Apple TV Plus.

The company has released five new trailers so far today, all of them the first we have seen for some of the upcoming titles coming to the streaming service. Check out all of the trailers below:

As Apple describes, “Shrinking follows a grieving therapist (played by Segel) who starts to break the rules and tell his clients exactly what he thinks. Ignoring his training and ethics, he finds himself making huge, tumultuous changes to people’s lives…including his own. From executive producers Bill Lawrence, Jason Segel, and Brett Goldstein comes Shrinking, a new comedy series starring Jason Segel and Harrison Ford.”

As Apple describes, “Eugene Levy normally hates traveling. In this 8-part globetrotting series the Emmy® Award-winning actor steps out of his comfort zone and takes us to some of the world’s most beautiful locations.”

As Apple describes, “The Big Door Prize tells the story of a small town that is forever changed when a mysterious machine appears in the general store, promising to reveal each resident’s true life potential.”

Check out the first teaser trailer below:

Dear Edward, which comes from the producers of Parenthood and Friday Night Lights, is “a heartbreaking, life-affirming, and uplifting story about survival, resilience, connection, and the examination of that which makes us human. Based on a best-selling novel, Dear Edward stars Connie Britton and Taylor Schilling.”