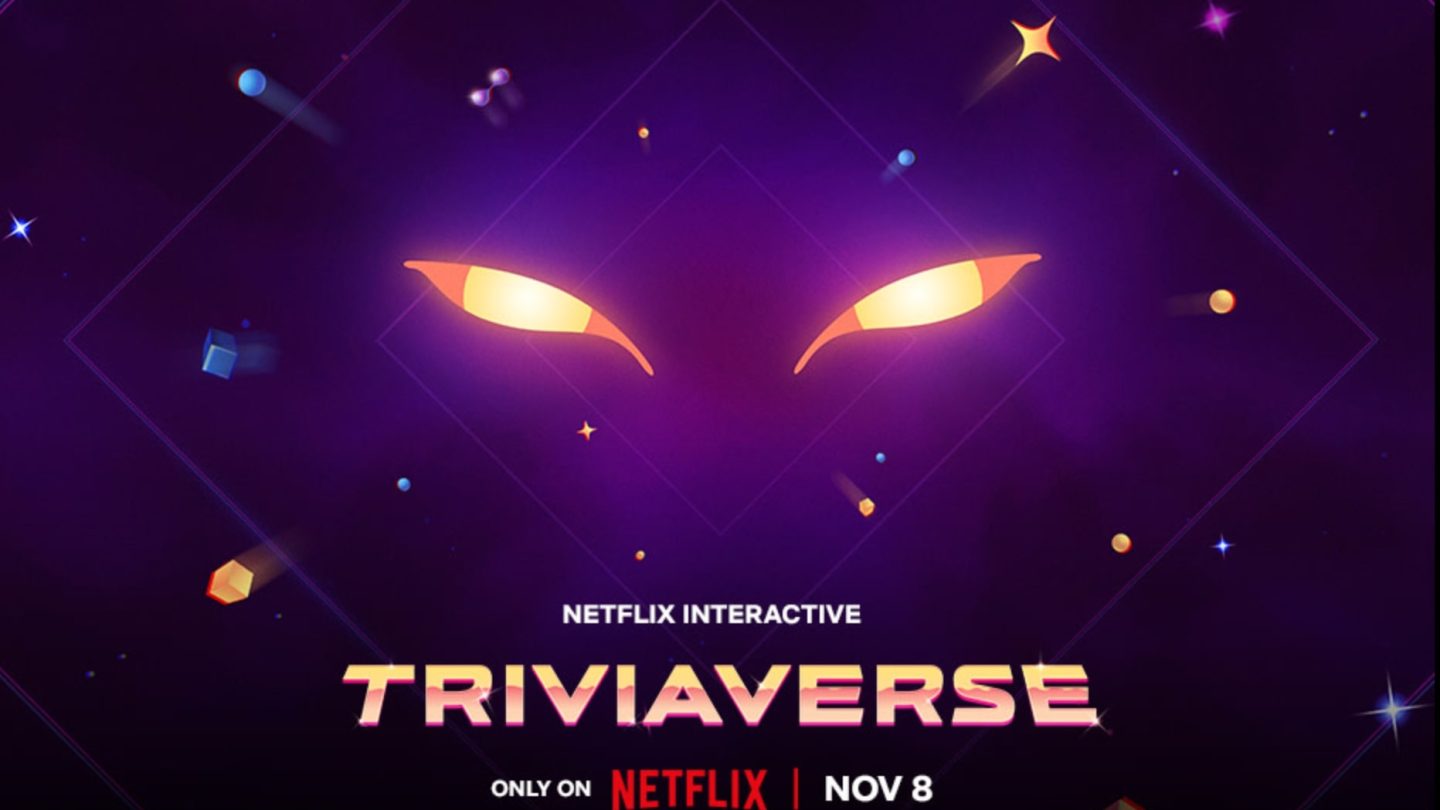 If you’re the kind of person who could correctly explain where the famous equation E = mc² came from, or identify which musician released the hit ’90s album Jagged Little Pill, the new trivia-based Netflix game Triviaverse might be right up your alley.

Those two items above were questions I got while playing a round of Triviaverse, Netflix’s game for trivia buffs that’s now available to enjoy and which spans just a few moments of gameplay from start to finish. All in all, the rapid-fire Triviaverse is not a bad way to pass the time if you’ve got a few moments to kill, and the best part is that you don’t need to download any additional game app to play, either. It’s done right there, from inside your existing Netflix app.

“This interactive, quick-hit trivia experience is divided into 3 rounds of increasing difficulty for one-player mode and two rounds per person in two-player mode,” Netflix explains.

“As a player, you must answer as many questions correctly as you can within a three-minute time limit, and achieve the highest score possible. You can either play against yourself or with another trivia buff in a turn-based format. Trivia categories include Animals, Geography, Science & Technology, World History, Sports, Food, Music, Movies & TV, Art, Literature, and Miscellaneous.”

As the streaming giant matures in certain markets around the world, it’s been looking for other opportunities where it can continue to grow — and it’s started trying out new content formats, with varying degrees of success, in order to keep users engaged. A Netflix game like Triviaverse is part of that same push.

I was able to only play Triviaverse from within Netflix on my iPhone and my MacBook Air (not via my Apple TV). Netflix, however, says that the game is indeed available globally on mobile, desktop, or TV (with a remote control or using a smartphone as a remote). It’s also available in English, as well as both Latin American and Castilian Spanish, Portuguese, French, German, Italian, Korean, and Japanese.