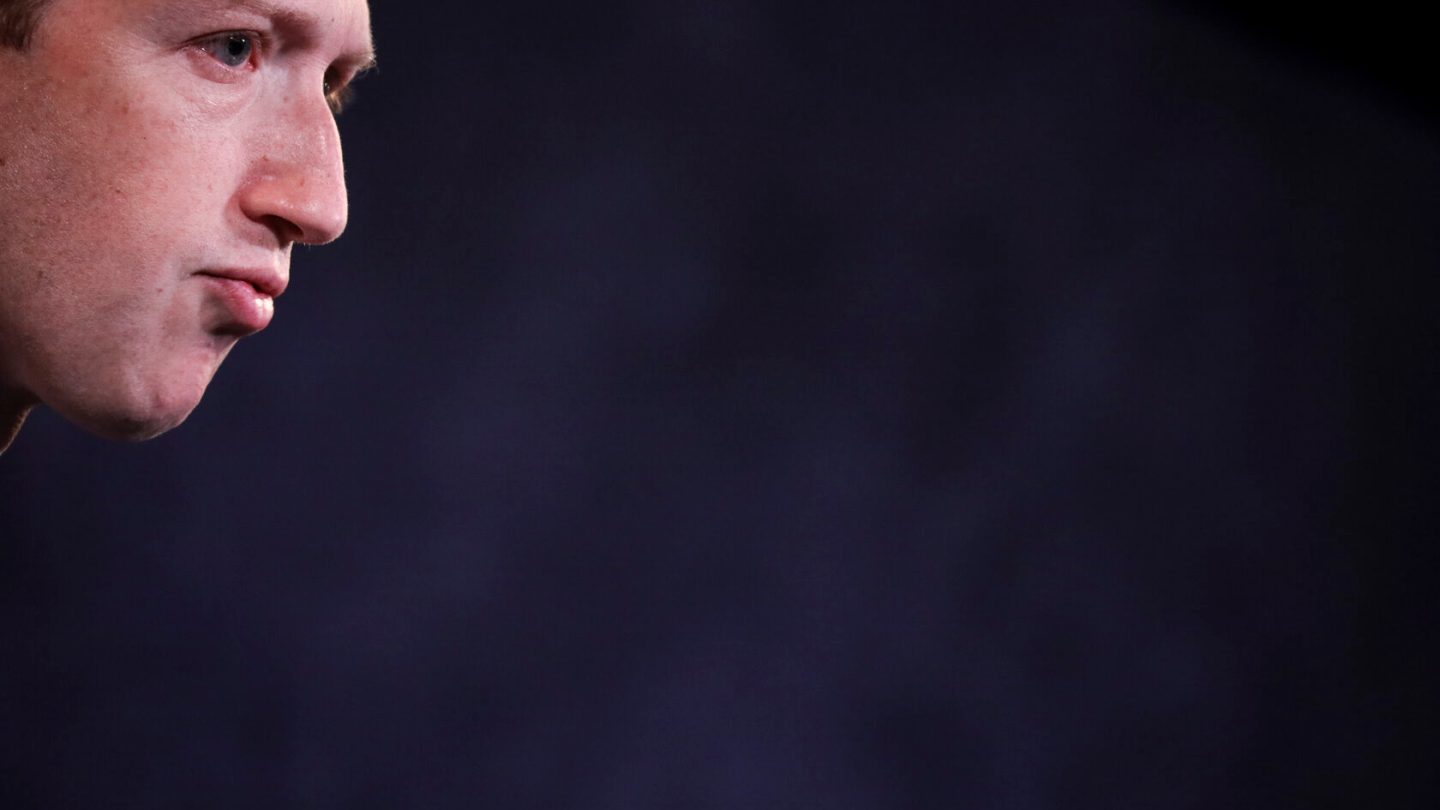 Here’s just one example of the financial impact of the malaise that Facebook parent company Meta finds itself mired in these days. As of mid-day on Monday, November 14, Meta’s stock price has fallen so precipitously — pulling the market cap of CEO Mark Zuckerberg’s empire down with it — that the company behind the biggest social network in the world is now worth less than Home Depot.

The latter, of course, operates a pretty boring physical retail business that sells tools, construction products, and the like. But it’s a business that Wall Street at least understands. Home Depot is good at what it does, and the company has stuck to its knitting. It’s not spending gargantuan sums of money on preparing for a bizarro version of the future that might never arrive, nor has it just laid off upwards of 11,000 workers.

As for Zuckerberg’s company, on the other hand:

Meta’s stock price has shed 65% or so of its value this year, erasing billions of dollars from its CEO’s net worth, as a consequence of everything from a global deceleration in advertising sales (long the dominant engine of growth at Facebook and Instagram) to Wall Street skittishness about Zuckerberg’s metaverse ambitions.

Also less than ideal is the larger economic slowdown, which comes against the backdrop of tech giants like Meta as well as Apple and Amazon either instituting layoffs or putting hiring freezes in place.

Facebook changed its name to Meta on this day one year ago.

Since then, the company’s market value has declined by $622 billion. pic.twitter.com/DsCc84ascI

“The Metaverse will be our slow death,” one anonymous Meta employee posted in recent days on the workplace community app Blind.

That word, Metaverse, is a kind of catch-all term referring to Meta’s shift of emphasis away from the typical News Feed-based social networking days of its past to a theoretical version of the future dominated by VR headsets and immersive mixed reality. It’s something that, so far, remains very much a niche proposition — and still very much an open question as to whether VR will ever catch on with mainstream consumers.

As a consequence of the change in Meta’s fortunes, Meta implemented the first mass layoff in the company’s history just days ago — slashing, in total, 13% of its workforce. The company is also getting out of its Portal smart display business, as well as ending its nascent smartwatch line.

“I relocated to Canada to join #Meta and 2 days after joining, my journey came to an end as I am impacted by the massive layoff,” software engineer Himanshu V. wrote in a LinkedIn post. “My heart goes out to everyone facing a difficult situation right now.”