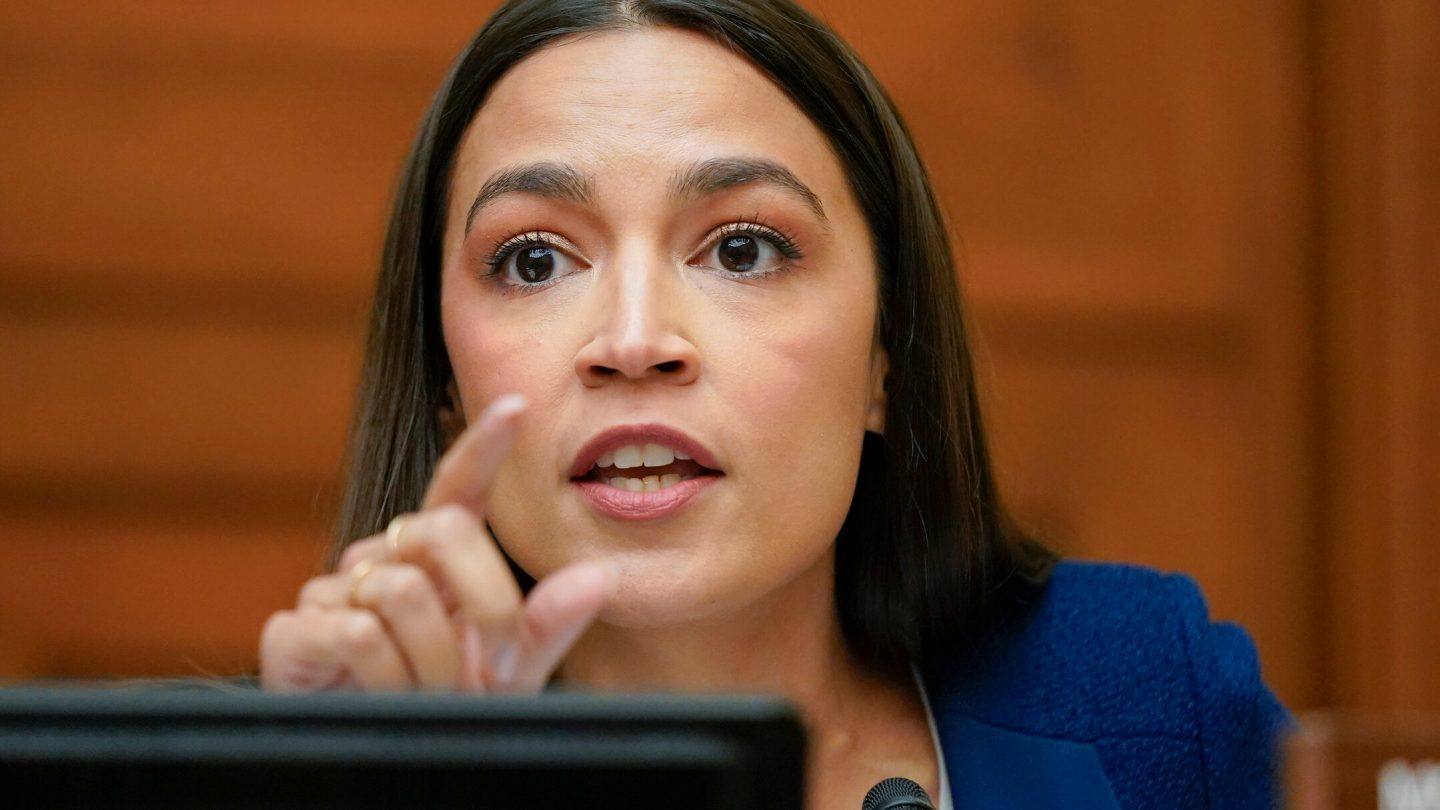 It’s becoming a common refrain these days whenever major stars like Taylor Swift — or, earlier this year, acts like Adele and BTS — go on tour or plan a series of concert dates. Ticketmaster sends out one of its by-now standard emails, warning that because of “unprecedented demand,” there will have to be all kinds of hoops that fans have to jump through. You all know the drill by now.

Try and score a code that gives you early access to the possibility of buying tickets. Put your name in the hat to maybe get picked to try and buy tickets during the presale. The latter of which comes, of course, before the public on-sale date, when there are … you guessed it … no tickets left.

Ticketmaster — emphasis on master — feels, at this point, very much like the perfect name for the organization that pissed off so many Taylor Swift fans on Tuesday who were scrambling to buy tickets for the singer’s upcoming “Eras” tour.

I’m enchanted to announce my next tour: Taylor Swift | The Eras Tour, a journey through the musical eras of my career (past & present!) The first leg of the tour will be in stadiums across the US, with international dates to be announced as soon as we can!https://t.co/KFuqvrhSGo pic.twitter.com/eVyTcuW8sK

The concert ticket giant is, indeed, the master of its realm, deciding in its infinite and arbitrary wisdom who among us is worthy of giving it money to buy concert tickets — and who among us will be, instead, the unfortunate souls relegated to the less-desirable fate of constantly refreshing the Ticketmaster website or staring at our email inbox, fingers crossed that there’s not a “You’ve been waitlisted” email coming our way.

For these and other reasons, both Alexandria Ocasio-Cortez and Biden White House chief of staff Ron Klain took shots on Tuesday at Ticketmaster, the same day Swift’s ticket presales were supposed to have gotten underway — and the same day that the resulting web traffic caused Ticketmaster a host of website issues that no one could have predicted, in spite of this being yet another instance of a huge star with an international fanbase relying on Ticketmaster’s infrastructure, since it’s pretty much the only game in town (insert the sarcastic eye roll emoji here).

“Daily reminder that Ticketmaster is a monopoly,” AOC tweeted, adding that its merger with event promoter Live Nation “never should have been approved … Break them up.”

Klain, meanwhile, chimed in with a pointed but exquisitely dorky Ticketmaster criticism of its own. His, basically, amounted to: You know how so many people like to say they wish the government ran like a business? Well, haha, not this business, am I right??

Over my years in the public and private sectors, I've had people tell me: If only the government could work like business.

Well, the team at @USEdgov and @USDS built a Student Loan Forgiveness portal that processed 8 MILLION applications in the first 30 hours without a crash. https://t.co/VaaoTMVycg

As a reminder, Ticketmaster is the same company that, in 2021, a group of Democrats called on the Biden administration to investigate. They cited the recurring allegations of the company’s “monopoly” stranglehold over the live-event ticket market. And that also followed other reports of similar behavior, as well as questions about the company’s relationship with resellers — to say nothing of the mounting anger from Taylor Swift fans. Specifically, from fans of the singer who’ve felt like the ticket sales company has given most people only two chances to nab a seat for one of her shows. The two chances being: Slim, and none.

I’ve said it before, but it bears repeating here. AOC is absolutely right. This company is way too big, and its practices are too opaque to continue like this. Moreover, there’s something that just feels inherently gross about a company this massive and ubiquitous able to pick and choose who’s allowed to enjoy its services. If it sounds like I’m saying I’d prefer a straight-up first-come-first-served scenario — yes, that is absolutely what I’m saying.

At least in that scenario, it’s my fault if I come up short. Yes, I know bots would run even more amok than they do now, but maybe I should have logged on earlier. Had a better or faster internet connection. Who knows. The point is, you could argue it’s largely my fault in that scenario. Ticketmaster, however, has proven itself shady enough to me that it’s hard to feel like the Verified Fans process is less random than the company professes.

No wonder a few congressmen wrote the following in a letter to President Biden. “The evidence is overwhelming that the 2010 merger between the world’s largest concert promoter, Live Nation, and the biggest ticket provider, Ticketmaster, has strangled competition in live entertainment ticketing and harmed consumers and must be revisited.”

In her new song Anti-Hero, Taylor sings at one point: “It’s me, hi, I’m the problem, it’s me.” She’s wrong, of course. The problem is Ticketmaster.