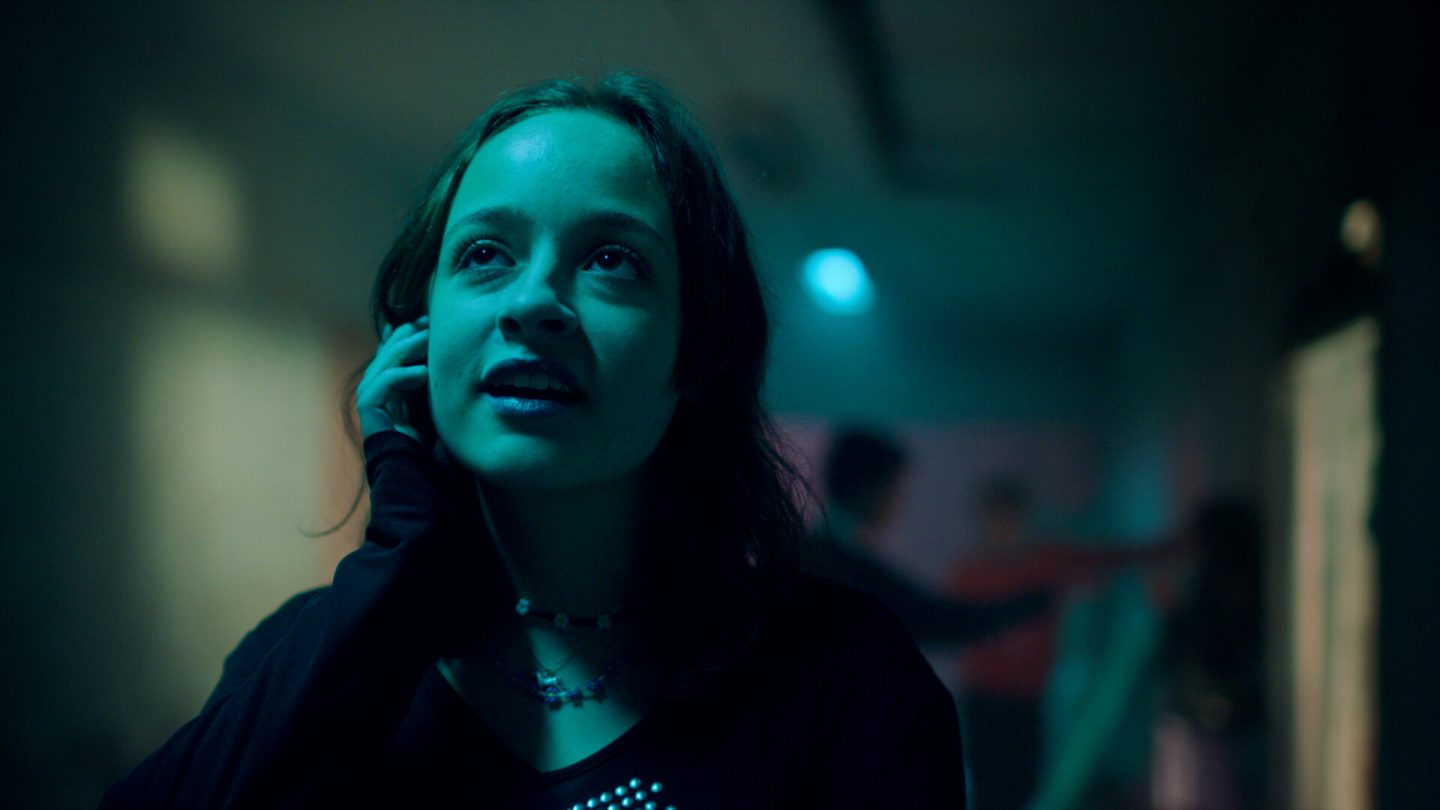 Dramas about royals and monarchy are all the rage on Netflix at the moment. There’s the Bridgerton spinoff Queen Charlotte coming soon, for example, as well as a just-ordered second season of the German-language The Empress, a newly released season of The Crown — plus a just-added new season of the Swedish drama Young Royals, a rare Netflix series that actually has a perfect 100% score on Rotten Tomatoes at the moment.

This doesn’t come as a complete surprise, of course, since the lives of royals always seem to be chock-a-block with drama, conflict, and intrigue, making them perfect for small-screen adaptations in a world that can’t seem to get enough streaming content. There’s a fascination, too, with the all-too-human frailties and fallibility that characterize even those who were crowns or descend from aristocracy — despite their rank and privilege, they can often

Netflix debuted the 6-episode Season 1 of Young Royals back in July 2021. Another 6-episode season dropped last week, on November 1, which follows Prince Wilhelm as he adjusts to life at a prestigious new boarding school.

From Netflix’s logline about the new season:

“When Prince Wilhelm (Edvin Ryding) arrives at the prestigious boarding school Hillerska he finally gets an opportunity to explore his true self and find out what kind of life he really wants. Wilhelm starts dreaming of a future filled with freedom and unconditional love far away from the royal obligations — but when he unexpectedly becomes next in line for the throne his dilemma is heightened as he has to make a choice. Love or duty.”