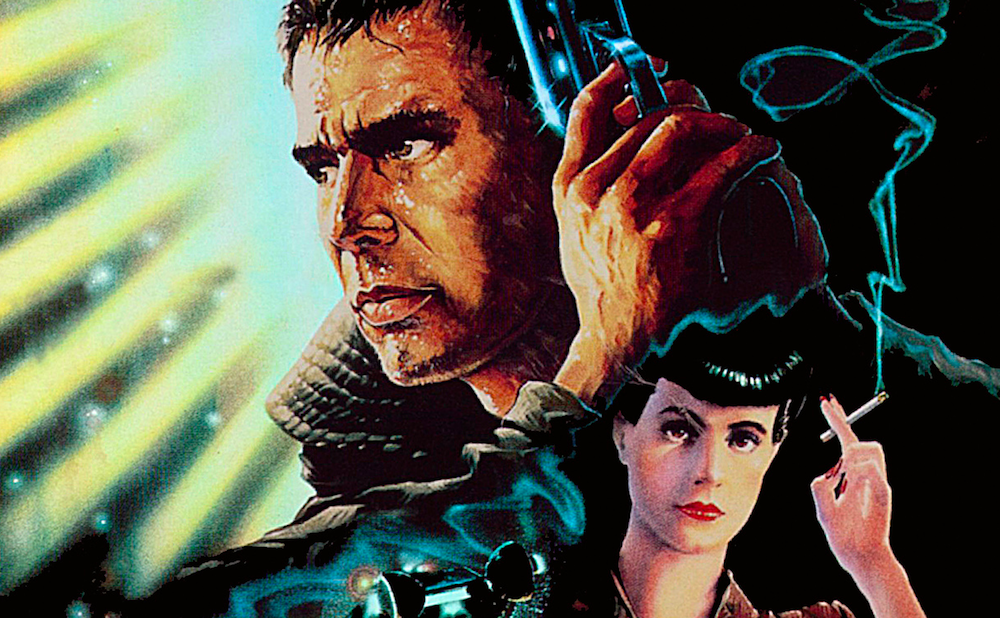 Nothing lasts forever, including the Netflix streaming library. Late last week, Netflix announced all of the movies and shows that would be added to its service in May as well as everything that would be removed. Thankfully, this time around, only a few of the expiring titles were worth watching in the first place.

SEE ALSO: My iPhone screen is bigger than your HDTV, but it still fits in my pocket

Some of the movies you might want to check out before they’re gone include Bill & Ted’s Excellent Adventure, Blade Runner and Black Hawk Down.

It’s not all bad news, though — don’t forget to check out all of the new movies and TV shows being added to Netflix in May.