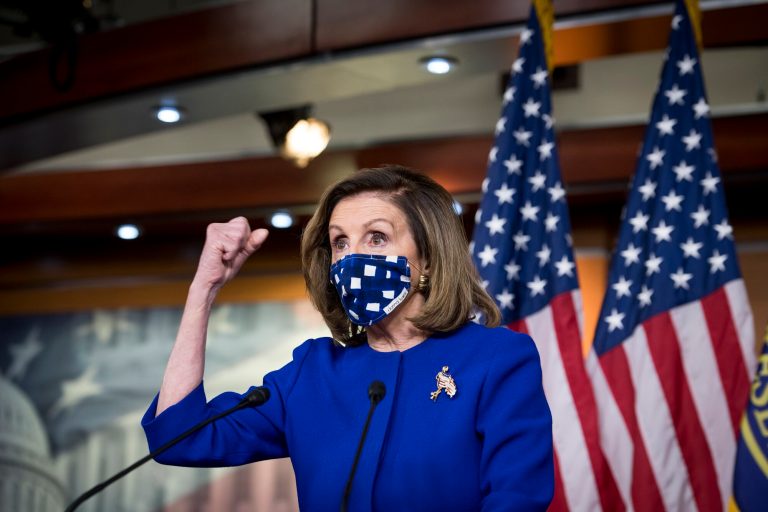 What a coincidence: A week before the election, finally there’s progress on stimulus checks

Millions of Americans are no doubt hoping for a new stimulus check soon, a prospect that a now months-long stalemate in Congress between Democrats and … 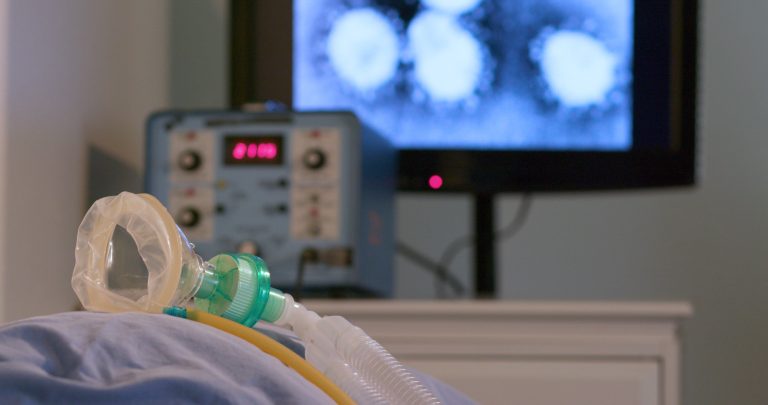 A new study has pinpointed a possible coronavirus treatment that could save people from severe COVID-19 complications and even death. Researchers from the University of … 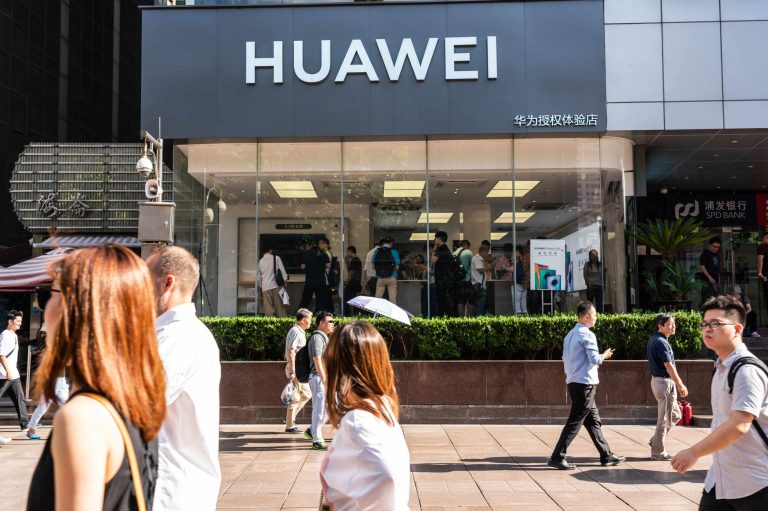 Huawei phones are still selling well in some parts of the world, but the Chinese technology giant on Friday reported earnings that nonetheless suggest a … 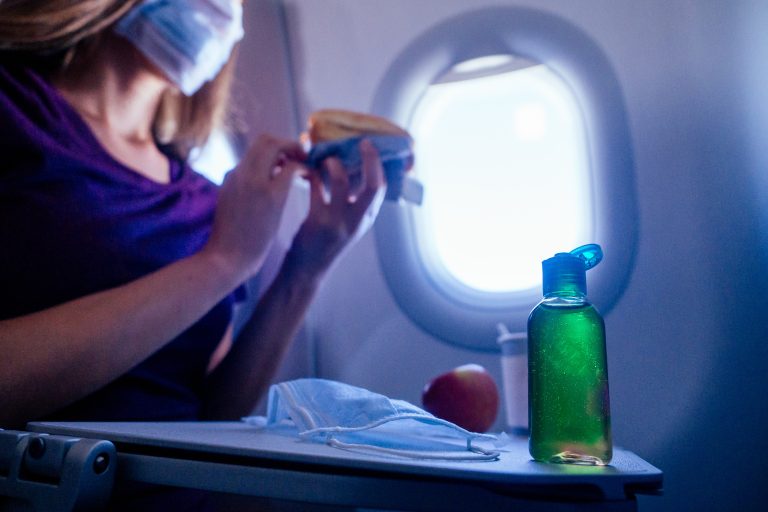 No new $1,200 stimulus checks are coming, but you might be able to get one by doing this

Millions of people are hoping to get a new stimulus check soon, but there are still many Americans who have yet to receive their first … 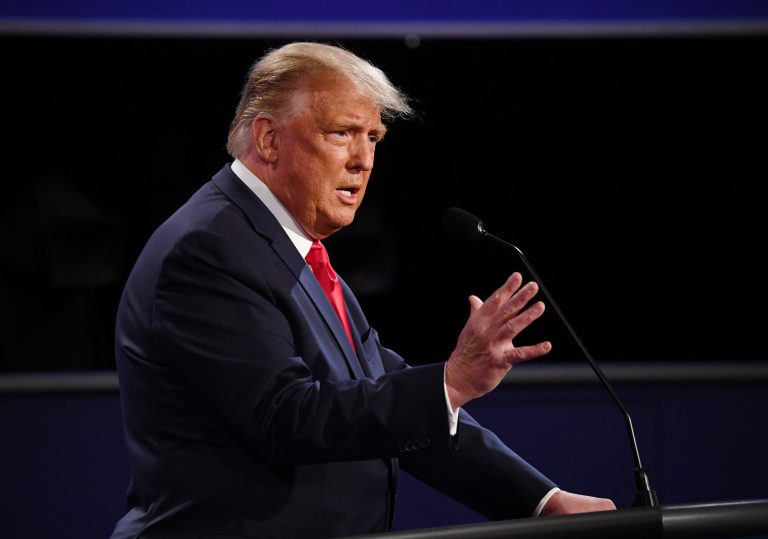 Trump vs Biden now enters its final stage, with less than two weeks to go before Election Day 2020. Thursday night’s debate between both men … 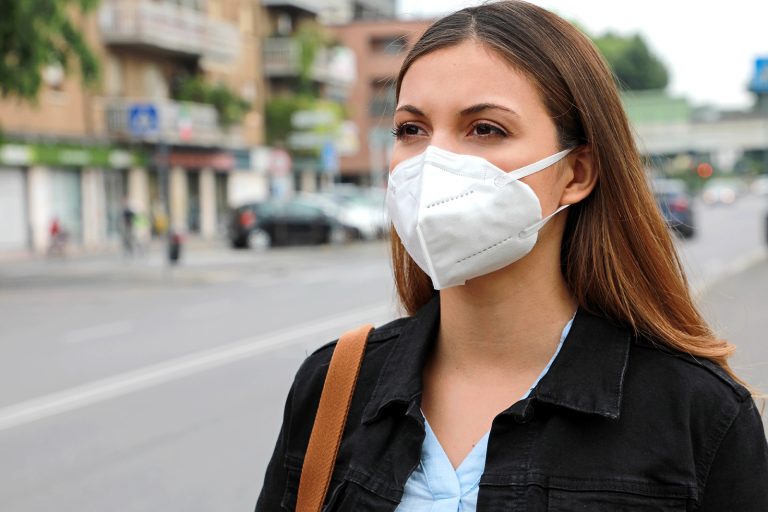 In a coronavirus update shared with reporters this week, a World Health Organization official shared a depressing assessment of when life will finally go back … 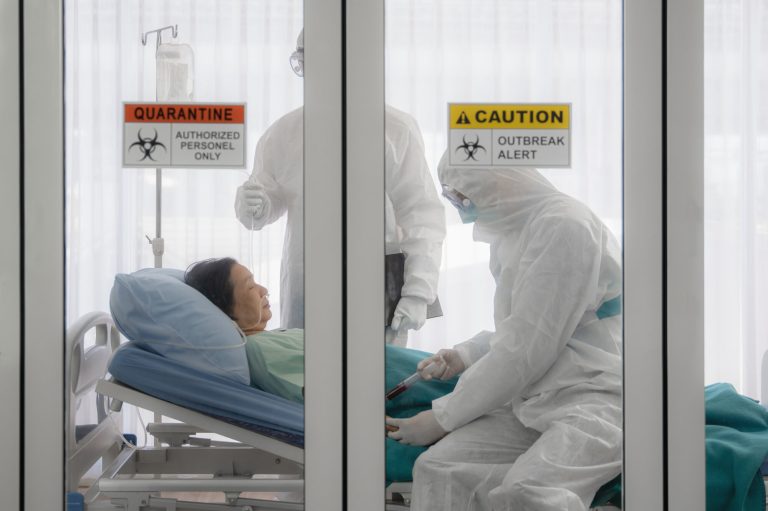 The latest coronavirus update health experts have shared is staggeringly ominous. Some health experts, like former FDA chief Scott Gottlieb, think the US is in … 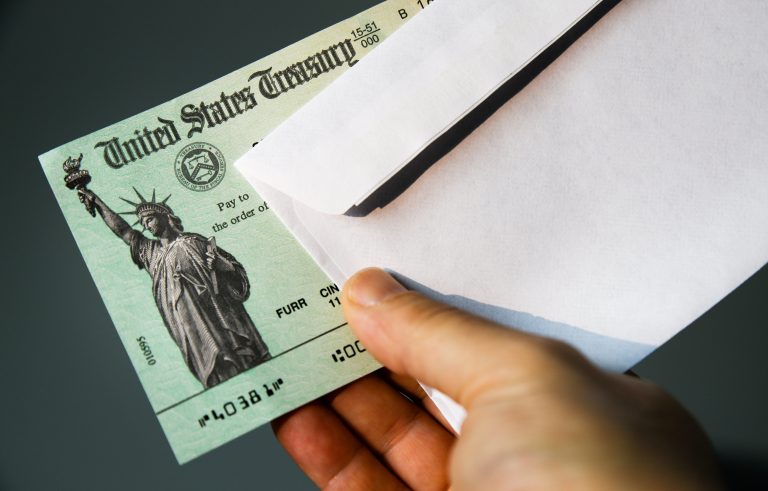 Here’s why there won’t be new $1,200 stimulus checks before the election 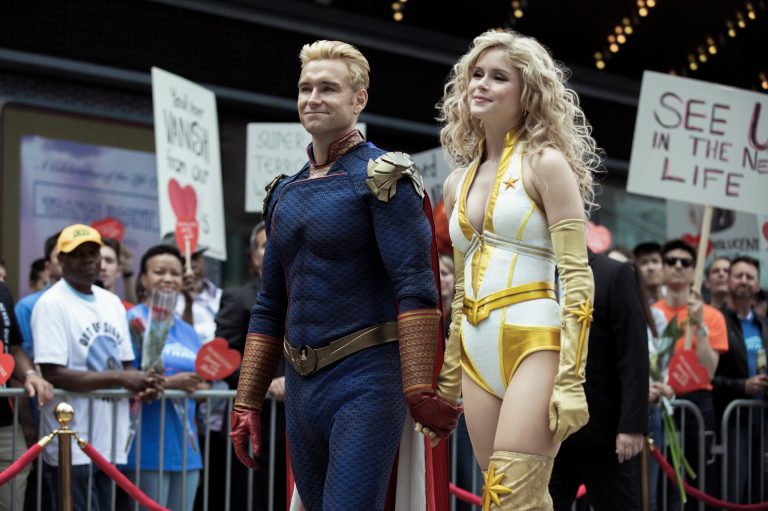 Our latest list of the most-watched TV shows from all the major streaming services includes at least one unusual result: A shortage of Netflix programming. … 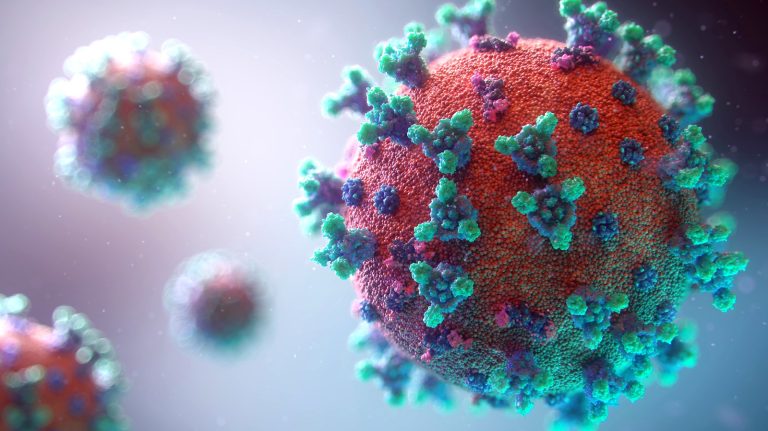 The latest coronavirus update out of Europe, as bad as the recent headlines might sound, arguably obscure that there’s a bright spot which might not … 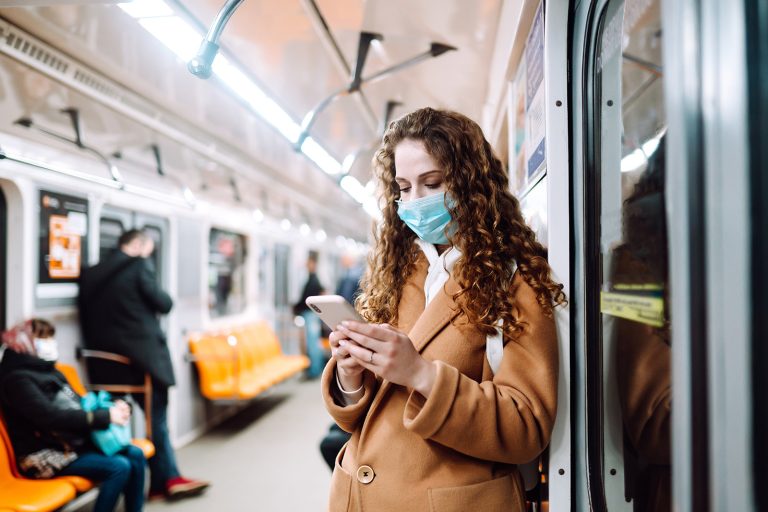 The latest coronavirus update for the US is not good — more than 8.2 million cases have been reported here, along with more than 221,000 … 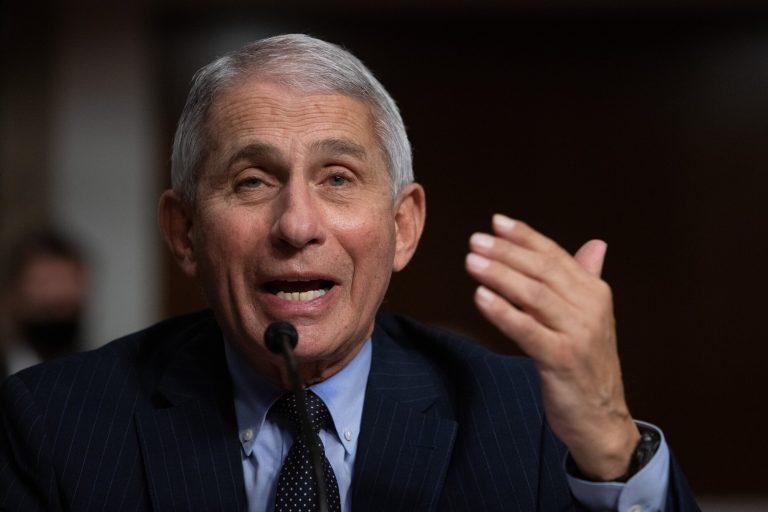 President Trump, apparently tired of the dire coronavirus updates that Dr. Anthony Fauci keeps sharing with the public, has taken to openly warring with and … 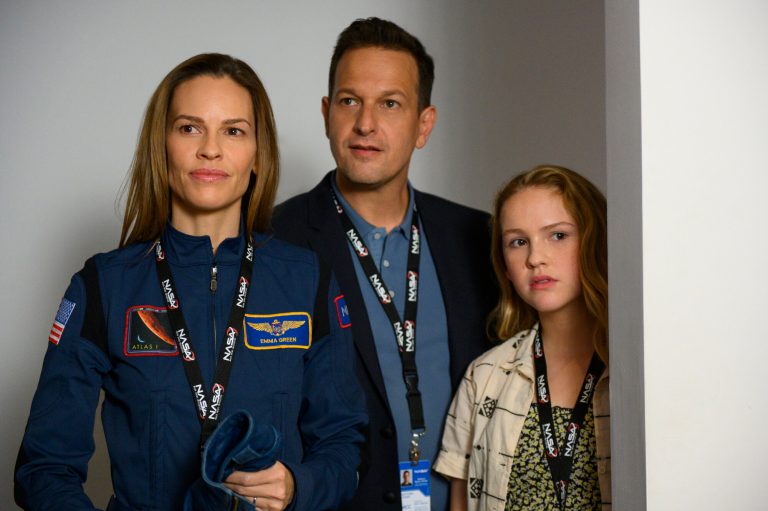 Netflix cancellations have been mounting with increased frequency at the streamer, which reported its latest quarterly earnings result on Tuesday afternoon. Netflix, among other things, … 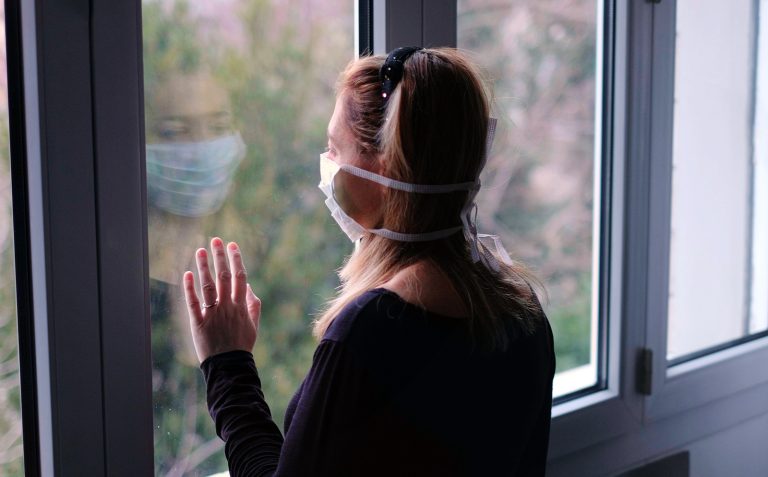 A study from the publication Virology Journal has provided some additional clarity into how coronavirus transmission occurs. Specifically, the study looked at common surfaces people … 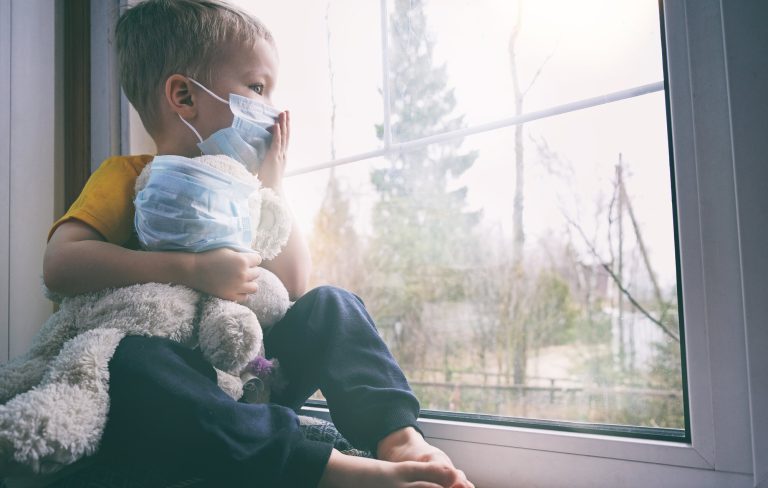 Common signs of coronavirus in children to watch out for

Children can be infected with COVID-19, just like adults, albeit not at the same rate or to the same degree — and, moreover, they don’t … 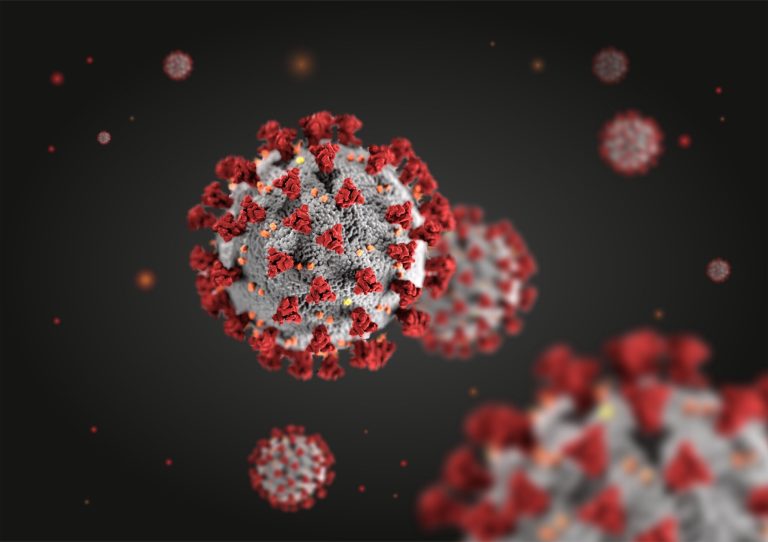 This is the most terrifying coronavirus prediction we’ve seen 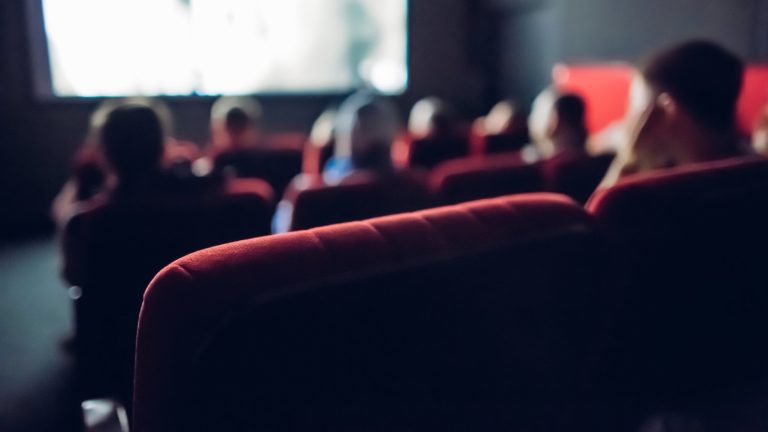 The coronavirus’ impact on the movie theater industry has been unquestionably brutal on two fronts — COVID-19 has decimated consumer demand to visit theaters, as … 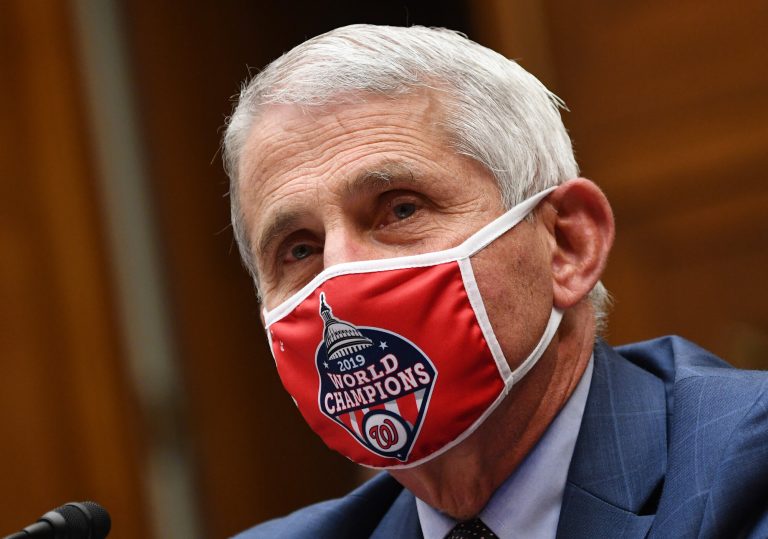 White House health advisor Dr. Anthony Fauci has pushed back strongly against the herd immunity strategy that some White House officials have flirted with as … 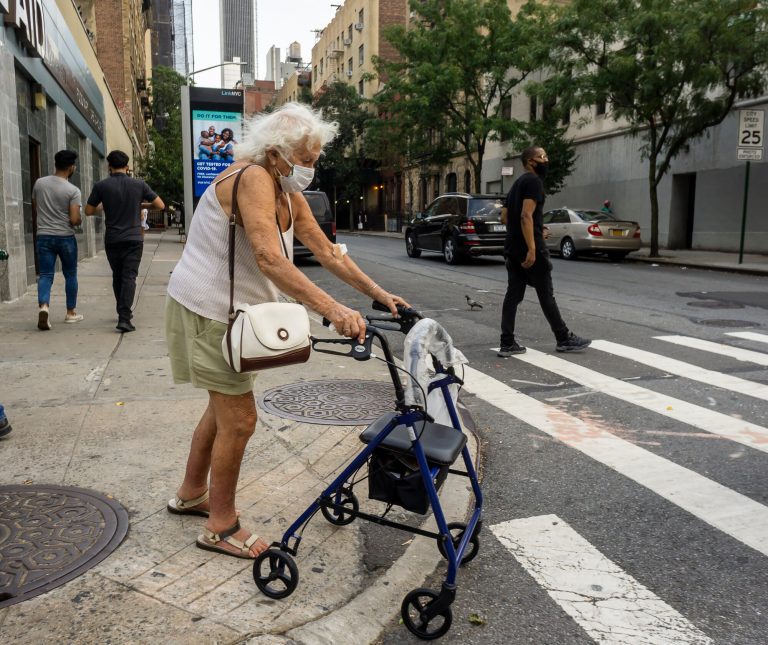 A new coronavirus update has emerged in the form of a study about COVID-19 risk factors, published in recent days in the journal Scientific Reports. … 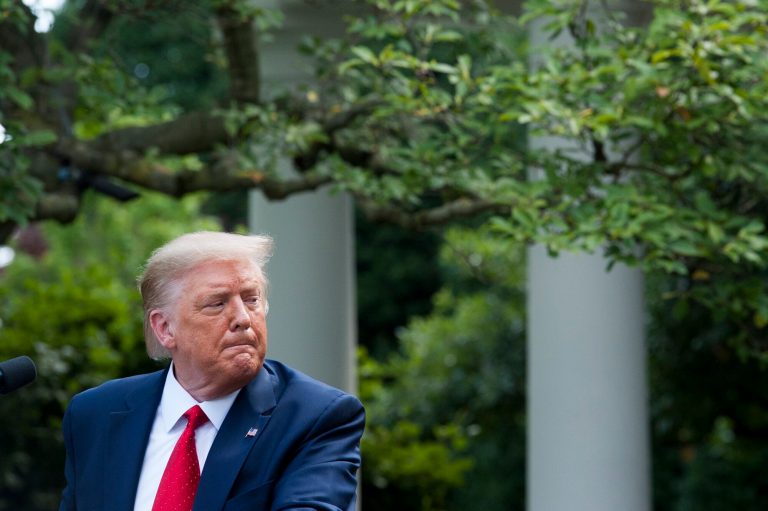 President Trump desperately wants to give Americans good news regarding a stimulus check update soon. Accordingly, he told an interviewer this weekend that he may … 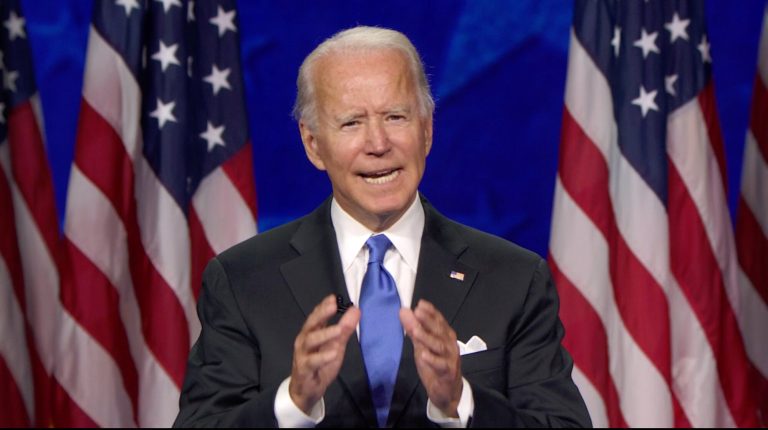 Facebook and Twitter kicked up a media firestorm on Wednesday over a decision the platforms made relative to Hunter Biden emails — and, specifically, to … 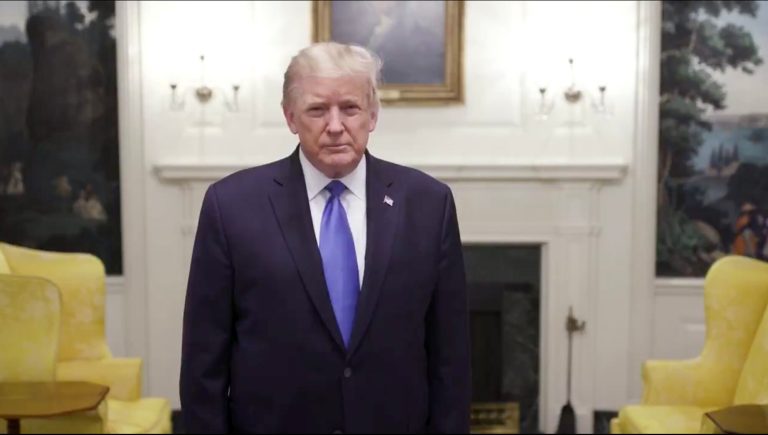 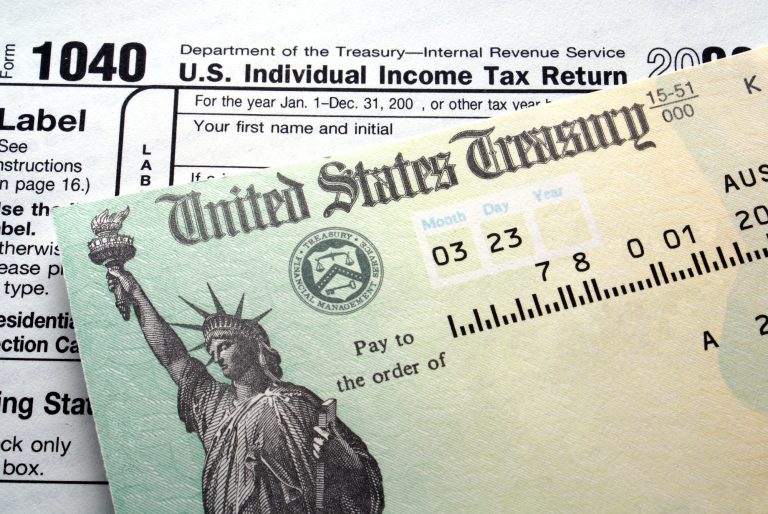 A major change might make your next $1,200 stimulus check much bigger 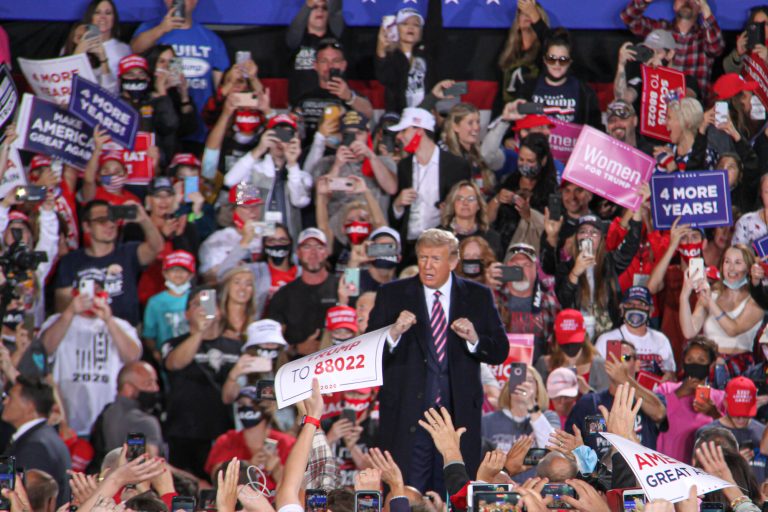 Dr. Fauci says a coronavirus catastrophe is coming if we don’t stop doing this

If the latest coronavirus update from White House health advisor Dr. Anthony Fauci sounds like what he’s been saying all along, throughout the coronavirus pandemic, … 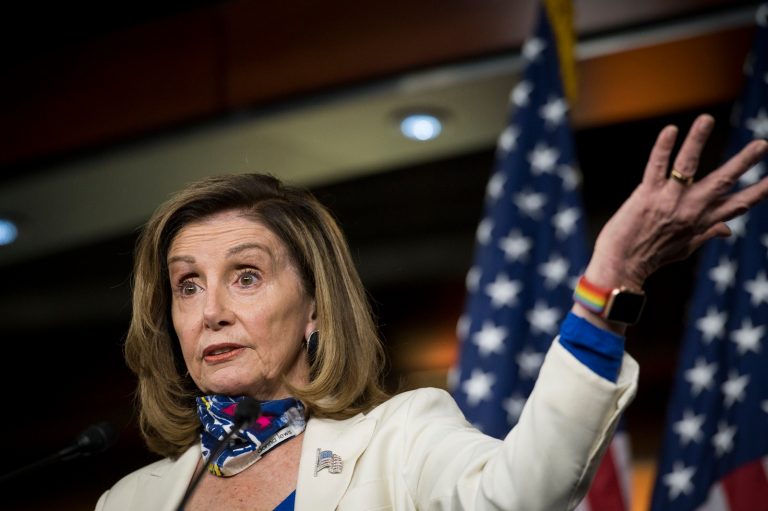 If you can’t smell these 2 things, you probably have COVID-19 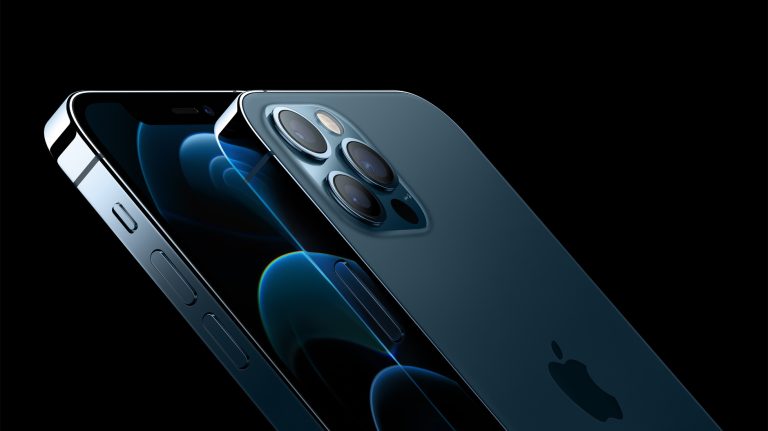 Apple unveiled its new iPhone 12 lineup on Tuesday during the company’s “Hi, Speed” event — including the top-tier iPhone 12 Pro and Pro Max … 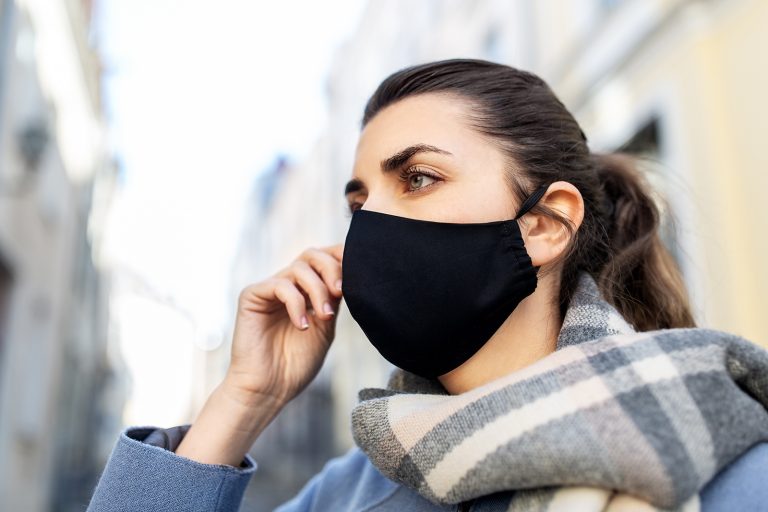 The longer people live with COVID-19, the more people have started to report strange, inexplicable coronavirus symptoms that researchers are only just now beginning to … 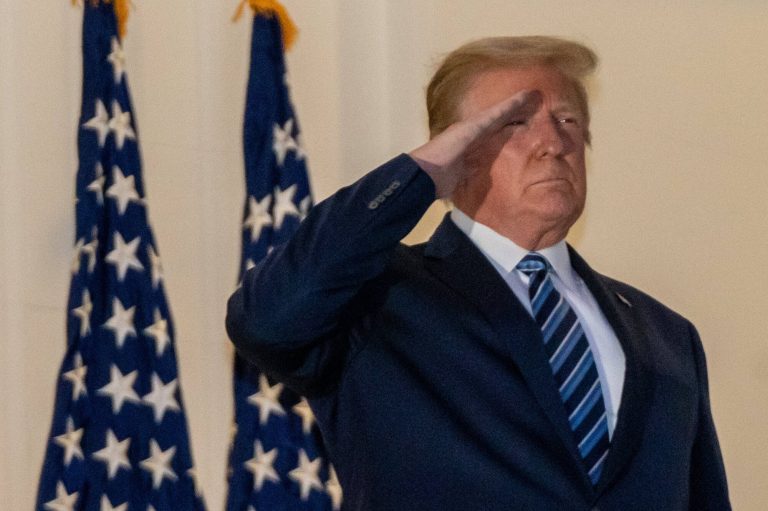 One of President Trump’s tweets over the weekend — in which he claimed to have coronavirus immunity — got flagged by Twitter, with a warning …