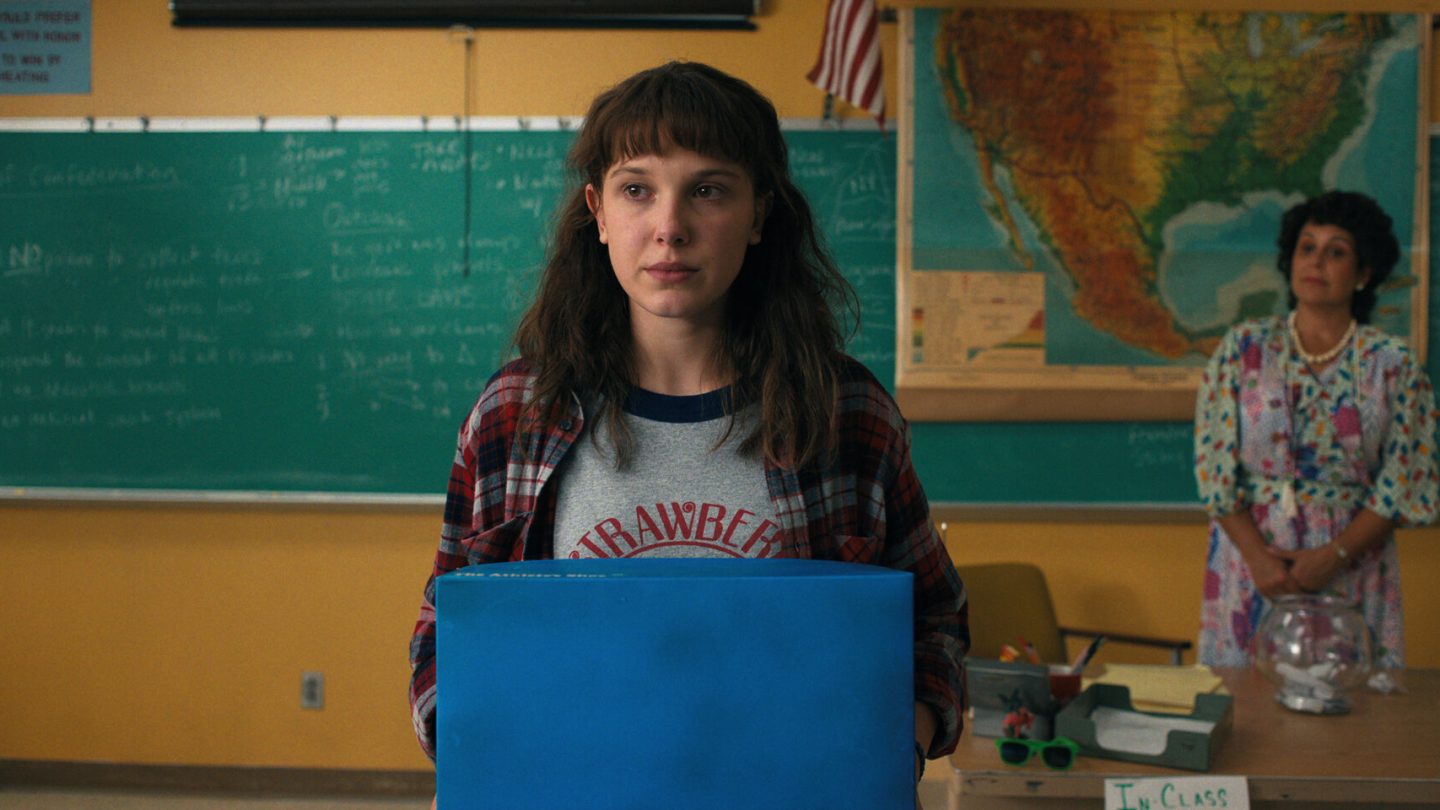 Stranger Things just set another huge — and, honestly, unsurprising — record. The latest global breakdown of the most popular Netflix shows around the world is out today, and it reveals among other things that all four seasons of Stranger Things are among the Top 10 Netflix shows among subscribers. Not exactly a shocker, right?

The interesting part, however, lies in the following data point that the streamer also released today. The just-released fourth season of this defining original series from Netflix now also happens to be the service’s biggest English-language season of TV ever. We’ll get into why that’s the case, and how it was calculated, below, along with the latest rundown of the Top 10 Netflix shows worldwide for this week.

The global charts that Netflix releases each week (covering the top English- and non-English movies and TV shows) are based on views that each title racks up in its first 28 days of availability on Netflix. And since Stranger Things 4 debuted on Netflix, back on May 27? It’s already pulled in 781 million hours globally, catapulting it to the #1 spot on the service’s list of the all-time biggest 28-day show debuts.

Netflix also disclosed this week that Stranger Things 4 is a Top 10 show in a whopping 93 countries for the 7-day period that ended on June 12.

Stranger Things’ Netflix dominance is not just on an all-time basis either. As you can see below, each of the four seasons takes up a separate spot on this week’s list of the Top 10 English-language Netflix shows globally. Also, don’t forget: The two-episode second half of Stranger Things’ penultimate season debuts on the streamer on July 1.

All that said, here’s our latest look at the top-performing shows on Netflix for the latest 7-day reporting period. What you’ll see below are the hours that each of these 10 shows collected on a global basis. Remember, this is distinct from the “Top 10” lists that you see inside the Netflix app, since that ranking is only focused on performance among subscribers in Netflix’s home market of the US.