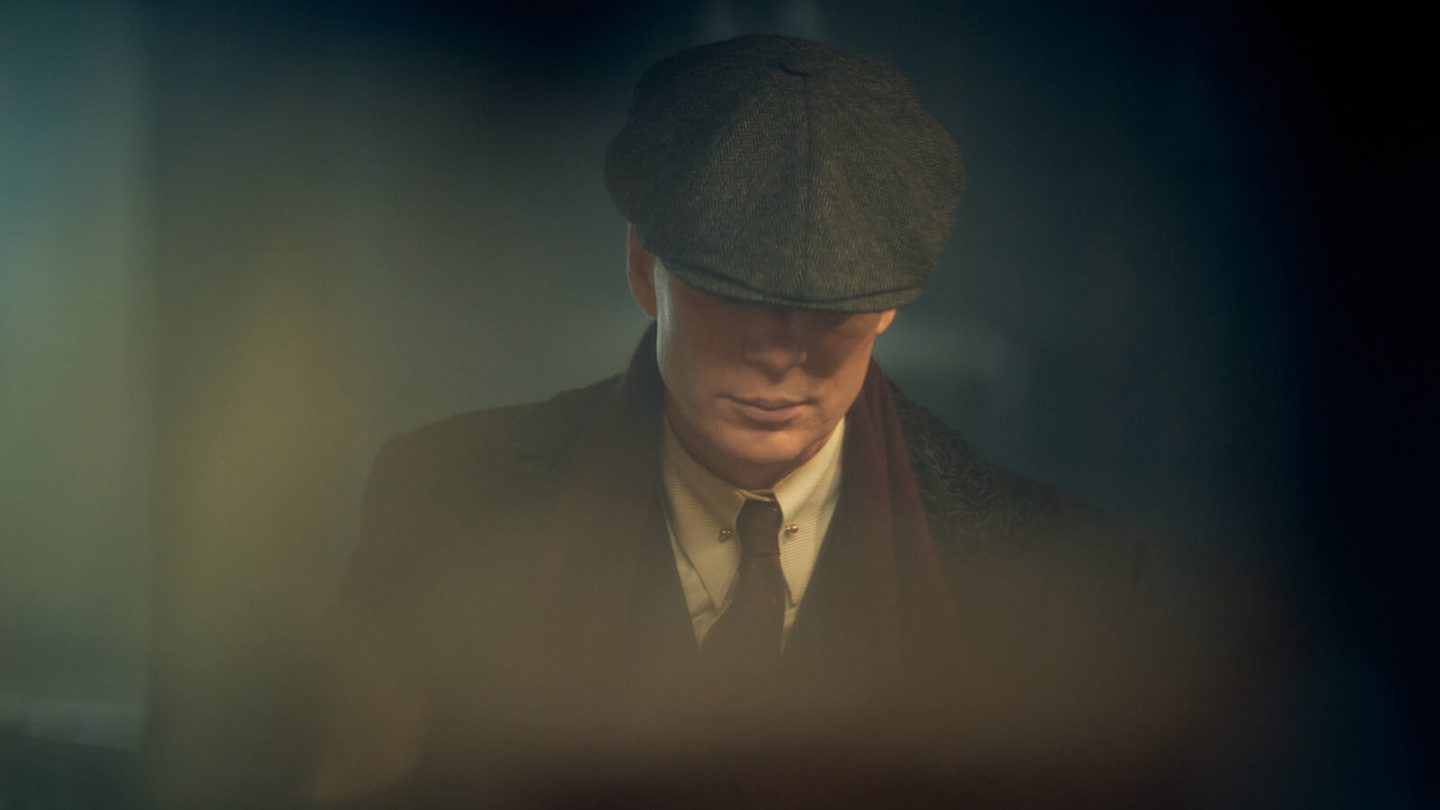 It’s been a long wait, but Netflix subscribers in the US finally get to enjoy more of the story of the Shelby gang from the Small Heath area of Birmingham in the UK. Three years after the release of the previous set of Peaky Blinders episodes, Season 6 of the series is among the latest batch of high-profile Netflix new releases. The new season, among other things, finds Tommy Shelby, played by the moody and menacing Cillian Murphy, forced to pick up the pieces after his failed attempt at the end of Season 5 to assassinate fascist politician Oswald Mosley.

Everything about this show is a 10, and this cannot be stressed enough. The writing, the unforgettable characters, including an iconic antihero in the form of Tommy Shelby (plus all of the Shelby women, who are tough as nails), not to mention the aesthetic and production values that make pre- and post-war England come so vibrantly alive again. And don’t get me started on the killer theme song. Or the cool-looking and fashionable trenchcoats and newsboy caps that the Peaky Blinders wear.

The show is as much fun to look at as it is to get caught up in the story. Needless to say, we’ve got all the details about Season 6 below. Along with a summary of some of the other major releases hitting Netflix in the coming days.

The 6-episode new season of Peaky Blinders debuted on Netflix on Friday, June 10. Events kick off with Black Day, the title of Episode 1 (wherein we’re reminded that the bungled assassination of Mosley cost the Shelbys a family member.) Also, the episode summary teases, the imminent end of the Prohibition era brings Tommy to North America.

As for where things stand now: The Shelbys need to find new revenue streams once Prohibition ends. Meanwhile, there’s also a sad note to be aware of. Missing from the show in Season 6, for the first time, is actress Helen McCroy. She played Tommy’s stalwart and iconic aunt, Polly Gray, since the series debuted. McCroy, unfortunately, passed away in 2021.

Season 6 is also an ending (of sorts) for the show. It will mark the end of the series, but not of the Peaky Blinders story, itself. That’s because creator Steven Knight is also working on a feature-length movie. Prepare yourself, though, for the six episodes in this final season of the show. It is a dark turn of events, with Tommy & Co. really put through the wringer this time.

Before you dive into the new episodes, it might also be helpful to first check out this recap of the previous seasons:

Meanwhile, in terms of some of the other big releases hitting the streamer over the coming days? There’s also Spiderhead, a movie based on George Saunders’ short story for The New Yorker titled Escape from Spiderhead.

The basic plot is as follows. Chris Hemsworth plays Steve Abnesti, described as a brilliant visionary who runs a state-of-the-art prison. In exchange for commuted sentences, the prison’s inmates wear a device surgically attached to them. One that, specifically, delivers mind-altering drugs. Oh, and one other thing about this prison — there are no bars or cells. The prisoners are basically given the chance to become better versions of themselves. Or not, in this genre-bending take on what it means to push the limits of free will.

Also on the docket this week, we’ve got a Buffy-style teen vampire drama. Plus a documentary about pop superstar Jennifer Lopez, as well as a TV series about a tech support worker who becomes a messenger of God. In other words, there’s definitely a lot of content here to keep Netflix subscribers busy.

And, of course, we’ll have an all-new slate of Netflix content to preview for you this coming Friday.

Halftime: In this 90-minute documentary (now streaming), Lopez “reflects on her multifaceted career and the pressure of life in the spotlight.”

The documentary, we should add, seems to have gone down quite well with viewers. The film currently has an impressive 94 percent audience score on Rotten Tomatoes, based on more than 100 user ratings. “She never gives up!” one fan wrote on the review aggregation site. “She’s really a great example for every woman out there, a true inspiration.”

God’s Favorite idiot: This 8-episode TV series stars Melissa McCarthy and Ben Falcone, and is now streaming on Netflix. According to the streamer’s synopsis, “Mid-level tech support employee Clark Thompson finds love with co-worker Amily Luck at exactly the same time he becomes the unwitting messenger of God. Also, there’s roller skating, a lake of fire, and an impending apocalypse.”

First Kill: This new drama series would feel a little predictable, were it not for the fact that the two main characters, rather than being assigned to kill each other, also happen to fall in love. From Netflix’s description: “Two households, both alike in dignity, bearing an ancient grudge. From these foes come a pair of star-crossed lovers — a vampire, and a vampire hunter.”