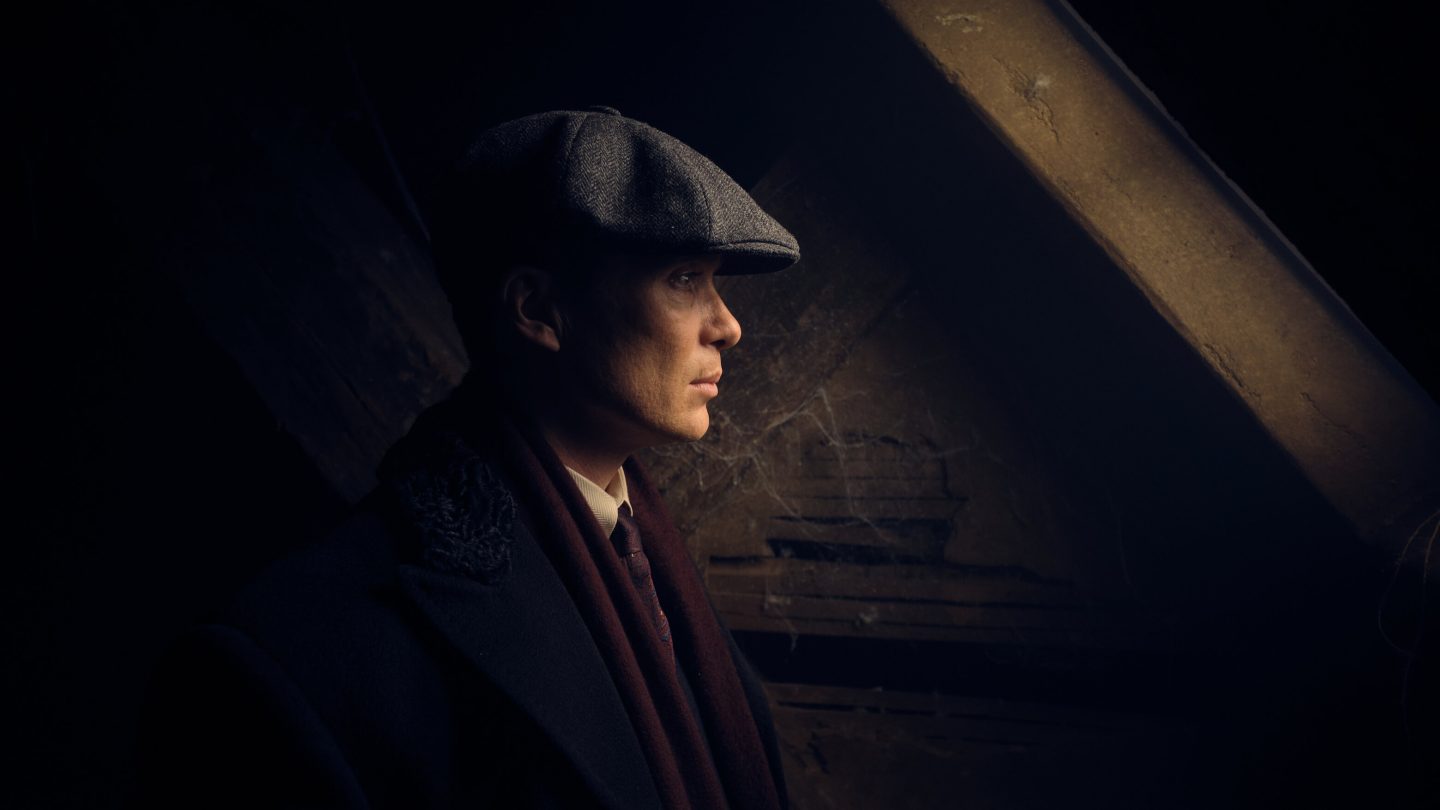 Bob Dylan’s song Things Have Changed would not have felt out of place amid the soundtrack for the sixth and final season of Peaky Blinders, now streaming on Netflix.

Like the song’s narrator who bemoaned the fact that he’s “Standing on the gallows with my head in a noose / Any minute now, I’m expecting all hell to break loose,” everyone from the series’ key figure Tommy Shelby on down is reeling from last season’s devasting turn of events. Aunt Polly, for one thing, is dead. Tommy is now left without her wise counsel to lean on. Her son Michael is seething, and he blames Tommy’s relentless ambition.

Tommy, meanwhile, hasn’t taken a drink of alcohol in four years. He suffers from seizures. His brother Arthur is now a full-fledged opium addict, while Tommy’s wife Lizzie begs him to take care of himself and look after his family — instead of getting mixed up with bootleggers and other assorted ne’er-do-wells in North America. Grimly, Tommy tells Lizzie at one point early on that he’s just got to figure out and untangle himself from one last deal to be done. In short, Season 6 of the show finds Tommy very much the embodiment of Dylan’s aforementioned narrator: “A worried man with a worried mind.”

Is there a Season 7 of Peaky Blinders?

One of the bittersweet things about this latest batch of Peaky Blinders episodes, we should add, is that — well, this is it. The story of the iconic Small Heath gangster-turned-businessman-turned member of parliament is coming to an end. At least, that is on, in the form of a TV show that US fans can binge on Netflix. Season 6 of the show is the last of the series, but fans shouldn’t worry themselves too much.

Series creator Steven Knight has not only confirmed that a movie is coming, rather than a Season 7. He also revealed that the forthcoming Peaky Blinders film will start shooting in 2023.

What people are saying

As of the time of this writing, meanwhile, Season 6 of Peaky Blinders has a percent 100 percent critics’ score on Rotten Tomatoes. “The beginning of the end of one of the great British TV drama achievements of recent years,” Empire Magazine raves, “is as movingly intimate, cinematically ambitious, and sweepingly epic as ever.”

That said, though, this is also an exceedingly dark season, unfolding against a backdrop of bloodlust and revenge, as well as the rise of fascism that seduced some corners of pre-WWII England. Without spoiling any developments, it’s definitely easy to agree with one fan who noted on Twitter: “Seeing people binge-watching S6 of Peaky Blinders like it’s nothing is so weird to me, how do you not need a full week to recover from an episode and mentally prepare yourself for the next one.”

Indeed, this is a devastating emotional wallop of a final season. One that left Peaky Blinders fans including so many on Twitter absolutely wrecked. Again, without spoiling anything, like one particular user who lamented: “I absolutely refuse to believe that’s the last season.”

Seasons 1-6 of Peaky Blinders are now streaming on Netflix, where the show is currently the #3 TV series in the US as of Monday, June 13.