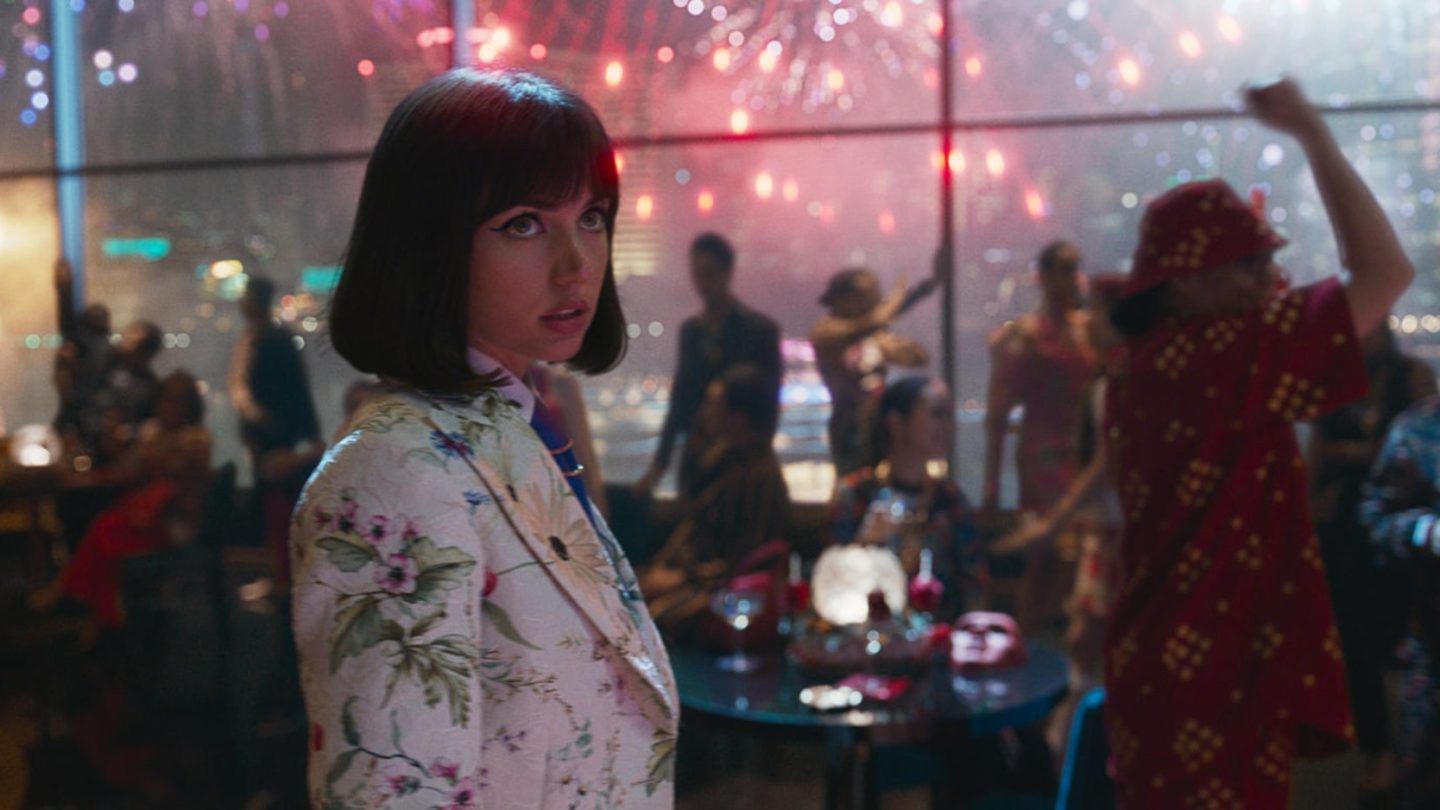 In the near future, if you haven’t noticed already, Netflix’s new releases are going to start looking very different from what many of the streamer’s subscribers are used to. And it’s because of a reason that few people saw coming.

The world’s biggest streamer — the one that built its brand on the value proposition of binge-it-all-at-once convenience and a staggering volume of content — is now arguably the Icarus among the top streaming services. Like the character from Greek mythology, Netflix for years has defied the odds and flown close to the sun — largely consequence-free. Until now, that is, with its wings having melted and brought the company back down to earth a bit, in the form of cratering subscriber numbers.

Netflix’s response to this new reality, as you probably know by now, has already started to take shape. The introduction of ads. A password-sharing crackdown. Lots of reversals on previous content approvals. A less expansive movie release slate. All of which is another way of saying: The change in Netflix’s release strategy going forward that we mentioned above? In short, the iconoclastic entertainment giant that was supposed to change Hollywood has found itself changed, in turn, by some of the same forces it had hoped to overthrow.

Time was, you could think of Netflix sort of like the Amazon of streamers. Whereas the latter came to be known as The Everything Store, Netflix co-founder Reed Hastings for years talked openly about Internet options (like his streamer) one day replacing linear TV. And Netflix certainly gave off the impression that things were headed inexorably in that direction. Scores and scores of new TV shows and movies got released every month, like clockwork. From prestige dramas like The Crown to dumb reality TV shows like Is It Cake?

In 2019, I interviewed Sergio Pablos, the creator of Despicable Me about his then-new movie Klaus — at that time, Netflix’s very first original animated feature. It’s a beautiful, well-done animated movie, and it wasn’t hard to think — well, okay then, it looks like Netflix is coming after Disney, too.

Then again, the same month that I talked to Sergio, in November 2019? Disney released its Netflix rival, Disney Plus. Which, as we all now know, quickly asserted itself as one of the first true rivals to Netflix’s supremacy. Netflix has over the last several weeks decimated the ranks of its animation department. Presumably, because it’s finally come to the conclusion that Disney has the home-court advantage there. And that Netflix has too many other battles to fight right now.

For the time being, the name of the game for Netflix seems to entail being a bit choosier going forward. Not flooding the zone as much anymore, but releasing truly memorable content — like, since we’re talking about animation, titles such as last year’s The Mitchells vs. The Machines (a truly stellar 10/10 release, if you ask me, animated or otherwise).

What does Netflix stand for?

Think of it this way. There’s a reason why the menu at top-quality restaurants is pretty small. And a reason why you get a book-length menu at a place like The Cheesecake Factory.

The fewer things you focus on, the more you can polish them to perfection.

This is why plenty of Hollywood insiders were not shocked at all to see Apple TV Plus race ahead of Netflix this year to become the first streamer to win a Best Picture Oscar. It can come off as a little disingenuous to launch splashy “For Your Consideration” Oscar campaigns aimed at tastemakers, in an attempt to paint yourself as the home for Oscar contenders … when your daily Top 10 lists have been loaded up with tripe like dumb reality shows.

Nobody goes to McDonald’s expecting top-tier sushi. It seems as though Netflix has realized that planting its feet in two worlds, in an attempt to attain both quantity and quality, is probably a fool’s errand.

“Just a few years ago, we were struggling to out-monetize the market on little art films,” Netflix co-CEO Ted Sarandos said during the company’s earnings call in April. “Today, we’re releasing some of the most popular and most-watched movies in the world. Just over the last few months, things like Don’t Look Up and Red Notice and Adam Project, as examples of that.”

It’s perhaps telling that “popular” and “most-watched” were the descriptors that Sarandos chose to use. Red Notice might indeed have been both of those things. But serious artistic merit was certainly nowhere to be found.

Going forward, Netflix has hinted that a slimmed-down, bigger, and more focused movie release strategy will be one way the company attempts to correct some of its imbalances. That means forthcoming releases like, for example, The Gray Man. A spy thriller debuting in July that will be Netflix’s most expensive film of all time. It’s a Russo Brothers production, starring Chris Evans, Ryan Gosling, and Ana de Armas.

Other big feature film releases coming later this year to Netflix include the long-awaited Knives Out sequel.

All of this reminds me of something that Hastings said to me a few years ago when I interviewed him. The hard part about business, he told me, is figuring out which moves to make and where the chess game of your business might go ahead of time. Make the wrong move, he continued, and you can get checkmated. The key to being a great player, as he explained it, is to continually “prune the tree of possibility.”

I’ve never forgotten that image he put in my head. That, in a nutshell, is really what’s happening at Netflix right now. To cynics and Netflix bears, the company is flailing. In reality, Netflix leadership is “pruning the tree” on an ongoing basis. Taking a little off here, a little off there, refining and iterating as they go.