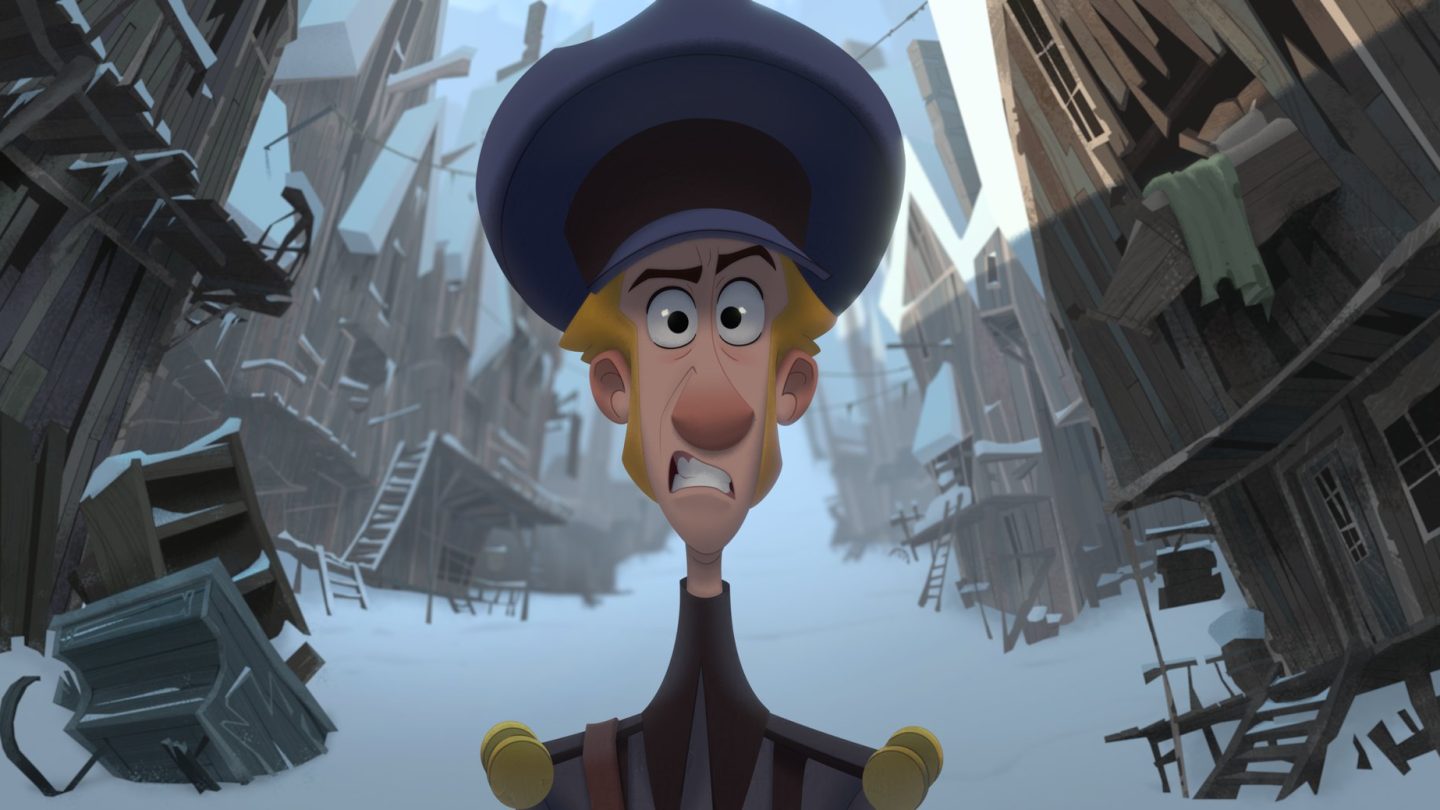 Believe it or not, the release of Netflix’s first animated feature on Friday (Klaus, the directorial debut of Despicable Me creator Sergio Pablos which purports to be a Santa Claus origin story) can actually tell you a lot about Netflix at this point in time, as new rivals like Disney+ emerge as credible threats and pressure mounts on Netflix to deliver hits and keep subscribers happy.

Netflix has been spending billions of dollars on content this year and keeps raising money to keep spending on more content, precisely because that’s the only way to maintain its prominence as the king of the streaming hill. The streaming giant has to keep its pipeline of new series and movies humming with constant additions, it has to empower creators, it has to offer content that appeals to critics as well as to the general public — to families and children, as well as adults hungry for action and drama. And, to reiterate, the release of Klaus — which includes voice work from actors Rashida Jones, Jason Schwartzman, and J.K. Simmons — checks all of those boxes, and then some.

We caught up with Sergio to talk about the movie, which tells the story of a character named Jesper who’s managed to distinguish himself as the worst student in the postal academy. As such, he’s sent out to a frozen island above the Arctic Circle where he eventually is befriended by a local teacher — and where he eventually discovers “Klaus,” a carpenter who lives by himself in a cabin full of handmade toys.

As you can see in the trailer above, what’s also important to note about the movie is that there’s an old-school, hand-drawn quality to the animation, which is something Sergio said he actually prefers to the hyper-realism that’s begun to manifest itself in animated features from major studios in recent years. The film’s creation, in ways large and small, was also informed by the eventful career Sergio has already enjoyed that’s included stints in Paris with as an animator and character designer — and, later, his creation of the Despicable Me franchise that would go on to generate more than $1 billion through box office and merchandise sales.

All of which is to say — you’re most likely familiar with Sergio’s work already, given that the Madrid-born artist has contributed to classics like The Hunchback of Notre Dame, Hercules, Tarzan, and Treasure Planet, among other features. “I did go to with the sole intention of becoming an animator,” Sergio, who’s now the CEO of his own animation studio, tells BGR. “I always had a secondary love of storytelling, but I never felt like I’d need to exercise it. It felt like a close second for me, you know?

“I learned a lot of how to do things and not to do things at Disney. One of the things I learned was movies don’t go over budget or throw money away on production. They tend to lose that money In trying to figure out the story while you have a crew of hungry artists waiting for the work! That’s when budgets go off the rails.”

So when it came time for him to run his own company, “I was always very sure to never do that. Always figure out the story first. Don’t just move forward, because you feel like you have to move forward.”

How he settled on a story about Santa Claus for his first directing vehicle, after he’d been developing animated concepts like Despicable Me for other studios, has to do with the fact that he started kicking this idea around in the early 2010s — when you were starting to encounter a growing pile of origin stories in popular entertainment. Sergio began to ponder the different creative takes on Santa’s story that have been tried before, and he figured there might be room for a new one “if I could find the non-corny version of it.”

“I thought that would be the biggest trap to fall into, to make it way too corny of a film,” he explained. “So, it’s — how do I avoid that while still making it heartfelt. And that’s when I found the angle of making Santa not my main character but maybe a symbol for altruism.” Booting Santa to the sidelines meant he needed to come up with something else for a main character, and that’s how he settled on the idea for Jesper the postman.

“And the more I played with the dynamics and the irony — what if the actions of Santa came about through the actions of the worst human being I could conceive — the heart, emotion, and comedy was there. Little by little, I found that all the elements I look for in a film were in this thing, and that’s why I decided to go forward with it.”

For the film’s visual aesthetic, he wanted it to look like “a moving storybook.” In addition to animating it by hand, he enlisted a French production company that utilizes new software allowing animators to paint with light and to layer additional elements on to animated cells.

As noted earlier, animated features are becoming increasingly sought out inside Netflix, which in recent days met the launch of Disney+ with the announcement that it’s struck an agreement with Nickelodeon to produce animated features and TV series for Netflix. Through that agreement, as the streamer did with Sergio and his team, creators will no doubt continue to be empowered in whatever way Netflix feels will help it best fight back against Disney+ and everyone else angling for its streaming crown.

“I’ve had some bad experiences before and dealt with studio politics and studio notes and all the craziness that is that,” Sergio said. That includes everything from studios throwing a heavy amount of notes at him to one producer who told him, about an unnamed project, that their 2-year-old saw the film and didn’t really get it.

“My experience at Netflix was there were notes, but much less than we’d get normally. But even those were — here are some notes, you can do them or not. It’s your film.

“One of the rules we set for ourselves was, this is a Christmas movie but let’s not make this about saving Chrismas. Whatever we do! We decided to just make a film about the Christmas spirit and frame it in terms of ‘kindness is contagious’ and try to show that to the audience in the most entertaining way.”