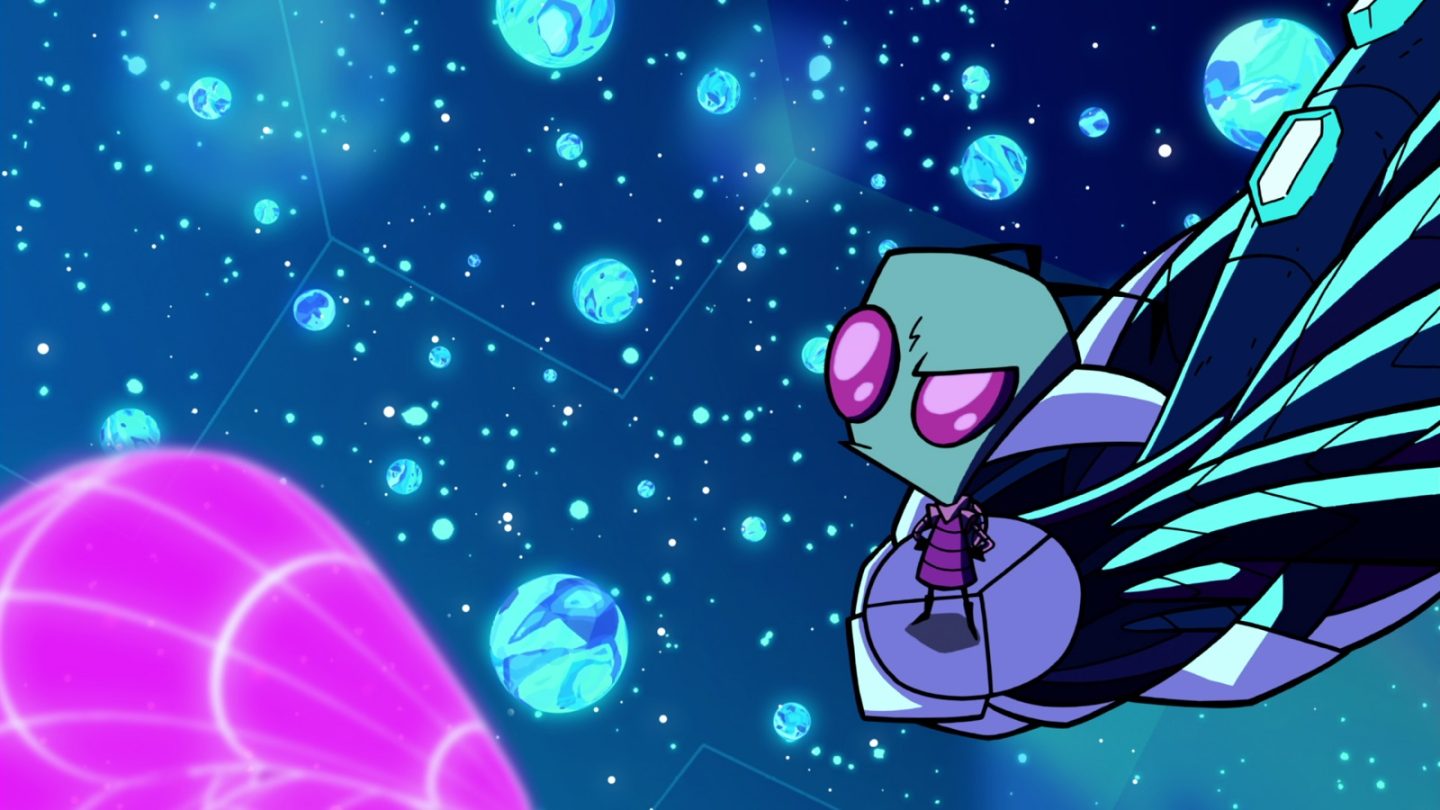 In the short term, it’s hard to imagine any streaming service making a dent in Netflix’s enormous market share, but in the months and years to come, consumers are going to have to choose which subscriptions they’re willing to pay for, and which they’re willing to give up. In an effort to avoid becoming expendable, Netflix has made plenty of notable deals with content creators over the years, and its latest could be another huge success.

Netflix and Nickelodeon had previously teamed up to bring beloved shows back to life in animated specials such as Rocko’s Modern Life: Static Cling and Invader Zim: Enter the Florpus, with additional specials based on The Loud House and Rise of the Teenage Mutant Ninja Turtles still set to drop in the near future.

“Nickelodeon has generated scores of characters that kids love, and we look forward to telling wholly original stories that re-imagine and expand on the worlds they inhabit,” said Netflix VP of original animation, Melissa Cobb. “We’re thrilled to continue collaborating with Brian Robbins, Ramsey Naito, and the creative team at Nickelodeon in new ways as we look to find fresh voices and bring bold stories to our global audience on Netflix.”

While Disney+ may never have a library of new original content to compete with that of Netflix, it arrived fully formed on day one with thousands of hours of entertainment made primarily for kids. If Netflix doesn’t want younger viewers to jump ship, it now has to at least attempt to match Disney’s insurmountable back catalog.