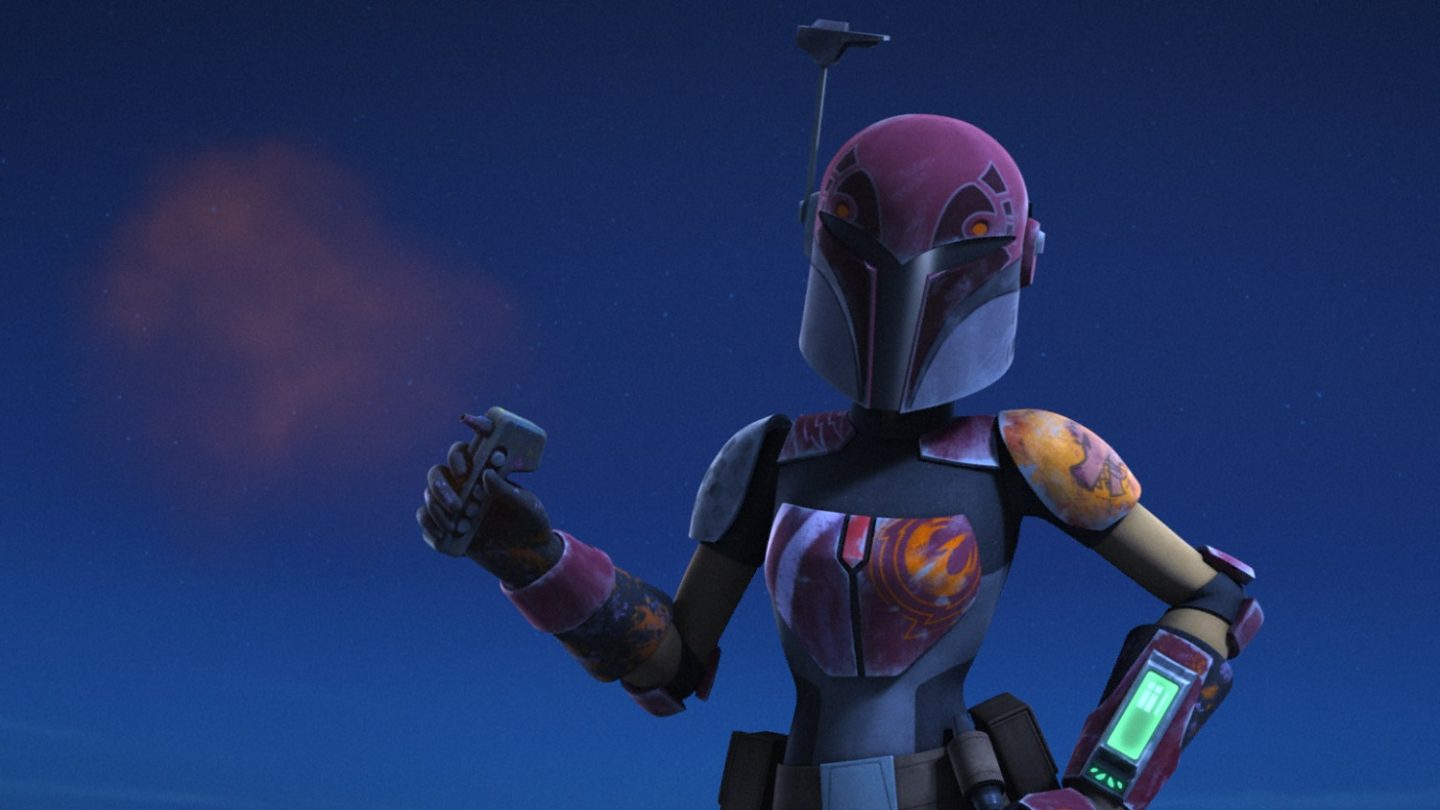 Now that Disney+ has finally gone live, you might be wondering what you should watch. As with most video streaming services, it can be incredibly overwhelming to log on and see dozens of TV shows and movies all lined up next to one another, daring you to sink hours of your time into any and all of them. So we thought it may be a good idea to whittle your choices down for you by putting together a list of the best shows available on Disney+.

With over 600 movies and shows to choose from, this might not be a definitive list (there’s really no such thing), but if you’re looking for somewhere to get started, this should at the very least put you on the right track.

An animated television series inspired by the worst Star Wars movies of all time may sound like a catastrophe waiting to happen, but against all odds, Star Wars: The Clone Wars isn’t just good — it’s packed with some of the best stories and characters the franchise has ever seen. has already announced that a seventh season is currently in the works for Disney+, but you’ve still got plenty of time to catch up on the first six seasons.

If you work your way through The Clone Wars and are still desperate for more Star Wars, then you’re going to want to check out its sequel series: Star Wars Rebels. It takes place just five years before A New Hope, and features plenty of characters from both the previous animated series and the original movie trilogy.

Reactions to both The Force Awakens and The Last Jedi were so splintered that it’s almost impossible to reach any kind of consensus on the latest Star Wars movies, but the same can’t be said of the newest Star Wars show.

The Mandalorian debuted alongside the launch of Disney+ on Tuesday, and most people seem to be on the same page: This is a fun Star Wars adventure that has a lot of potential. The only problem is that we have to wait for new episodes to drop every Friday, like a traditional TV show, because that’s how Disney+ works.

Watch The Mandalorian on Disney+

There sadly weren’t any new Marvel shows ready in time for the launch of Disney+, but if you’re looking for a hero to root for, look no further than Darkwing Duck. Anyone who watched The Channel in the early 1990s probably remembers the misadventures of Drake Mallard and Launchpad McQuack (borrowed from DuckTales, which is also on this list). It might just be the nostalgia, but Darkwing Duck is going on my watchlist.

Speaking of nostalgia, I’m not sure that there’s any show that defined The Channel when I was a kid quite like DuckTales. Watching Huey, Dewey, and Louie explore the world with Scrooge McDuck was always a treat, and if you find that the old episodes don’t hold up, the recent reboot is also fantastic and also on Disney+.

Before I was allowed to watch anything made for adults, Gargoyles was probably the darkest, grittiest show that I’d ever seen. It’s no surprise that this show has maintained a cult following in the decades since it stopped airing, as the stone gargoyles from Scotland reawaken in New York City and attempt to adjust to their new lives while battling evil forces that threaten their safety and the lives of the humans they have chosen to protect. There was nothing else quite like it on kids TV at the time, and there really hasn’t been too much like it since.

Although I have sadly never made time for it myself, Gravity Falls has been described as “Twin Peaks for kids,” and that’s why it was the first thing I put on my watchlist when I logged into Disney+. The show follows Dipper and Mabel Pines as they explore the strange town of Gravity Falls and unravel its many mysteries.

I’m not sure there is a single show from my childhood that I remember more vividly than Recess. This is probably because the show about a bunch of kids who established an entire universe in the middle of the school day lasted for six seasons and was always on right after I came home from school, but my fond memories were too strong to keep it off this list. I have no idea how it holds up, but I will be watching it again soon.

All 30 seasons of The Simpsons are available on Disney+ right now. I’m not sure what I can say about The Simpsons that hasn’t already been said a thousand times before, but I imagine for a lot of people, this alone will be a compelling reason to subscribe to Disney+. Now if only would change the aspect ratio on older episodes…

Watch The Simpsons on Disney+

Finally, we have one last animated classic: X-Men. There have been a bunch of X-Men series on television over the years, all of which you can find on Disney+, but the original is the one that stands out. Over the course of 5 seasons, X-Men managed to cover a ton of story arcs from the comics, including The Dark Phoenix Saga and Days of Future Past, many of which might have been more successfully translated than their cinematic counterparts.