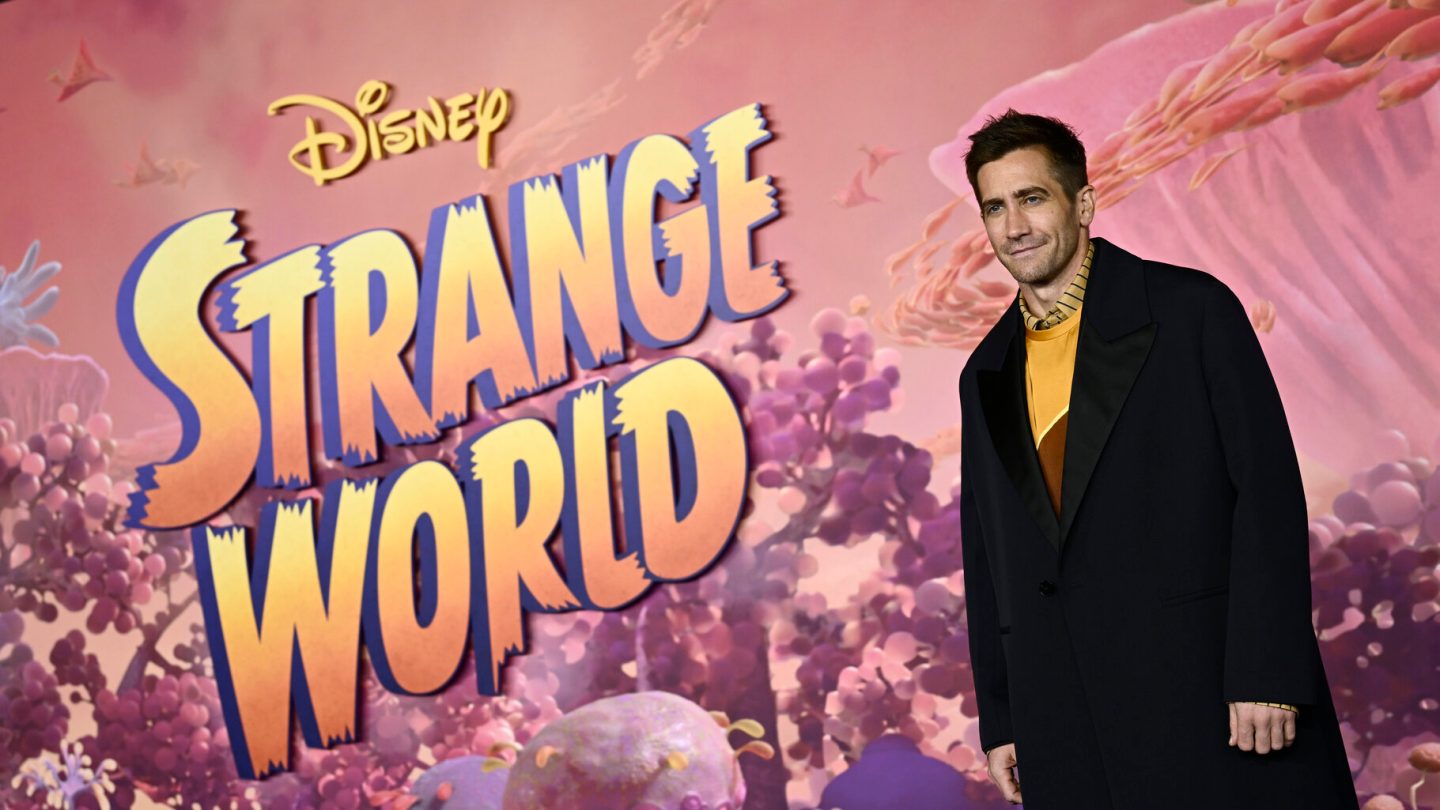 The negative headlines have been piling up lately for Disney — and, unfortunately, the entertainment giant’s new animated film Strange World has just added a few more.

For one thing, this Thanksgiving box office bomb with a voice cast that includes Jake Gyllenhaal, Dennis Quaid, and Gabrielle Union is expected to lose a staggering $100 million during its theatrical run. Some analysts suspect that Disney putting movies like Encanto on Disney Plus may have conditioned audiences to focus on the streamer — and, thus, lose interest in visiting theaters to enjoy Disney’s new animated titles like Strange World.

Whatever the reason, though, Disney hasn’t had an animated theatrical hit for a while now. For Strange World specifically, though, the news gets worse.

For one thing, the movie only pulled in a reported $18.6 million over the five-day holiday weekend. Strange World’s overall budget? $180 million. The movie — about a family of explorers who journey to save a land from its critical source of energy — has also broken a three-decade Disney Animation streak.

On Rotten Tomatoes, at least, the movie’s scores are somewhat decent (a 74% critics’ score, and a 64% audience score as of this writing). From Disney’s official description of the film:

Walt Disney Animation Studios’ original action-packed adventure Strange World introduces a legendary family of explorers, the Clades, as they attempt to navigate an uncharted, treacherous land alongside a motley crew that includes a mischievous blob, a three-legged dog and a slew of ravenous creatures.

Gyllenhaal voices Searcher Clade, “a family man who finds himself out of his element on an unpredictable mission.” Quaid voices Searcher’s larger-than-life father, Jaeger, while Union provides the voice of Meridian Clade, Searcher’s partner who’s also an accomplished pilot.

The Strange World news comes amid a wave of change inside Disney’s corporate empire, as former CEO Bob Iger abruptly returned to the corner office in recent days following broad dissatisfaction with ex-CEO Bob Chapek and the way he ran the entertainment giant.

Iger has since stressed, among other things, that a hiring freeze will remain in place at Disney for the time being. He’s also embarking on an effort to recalibrate Disney, especially when it comes to its Netflix rival, Disney Plus — with a goal toward making the streamer profitable, not just drowning Disney in red ink while the company chases Netflix’s subscriber numbers.