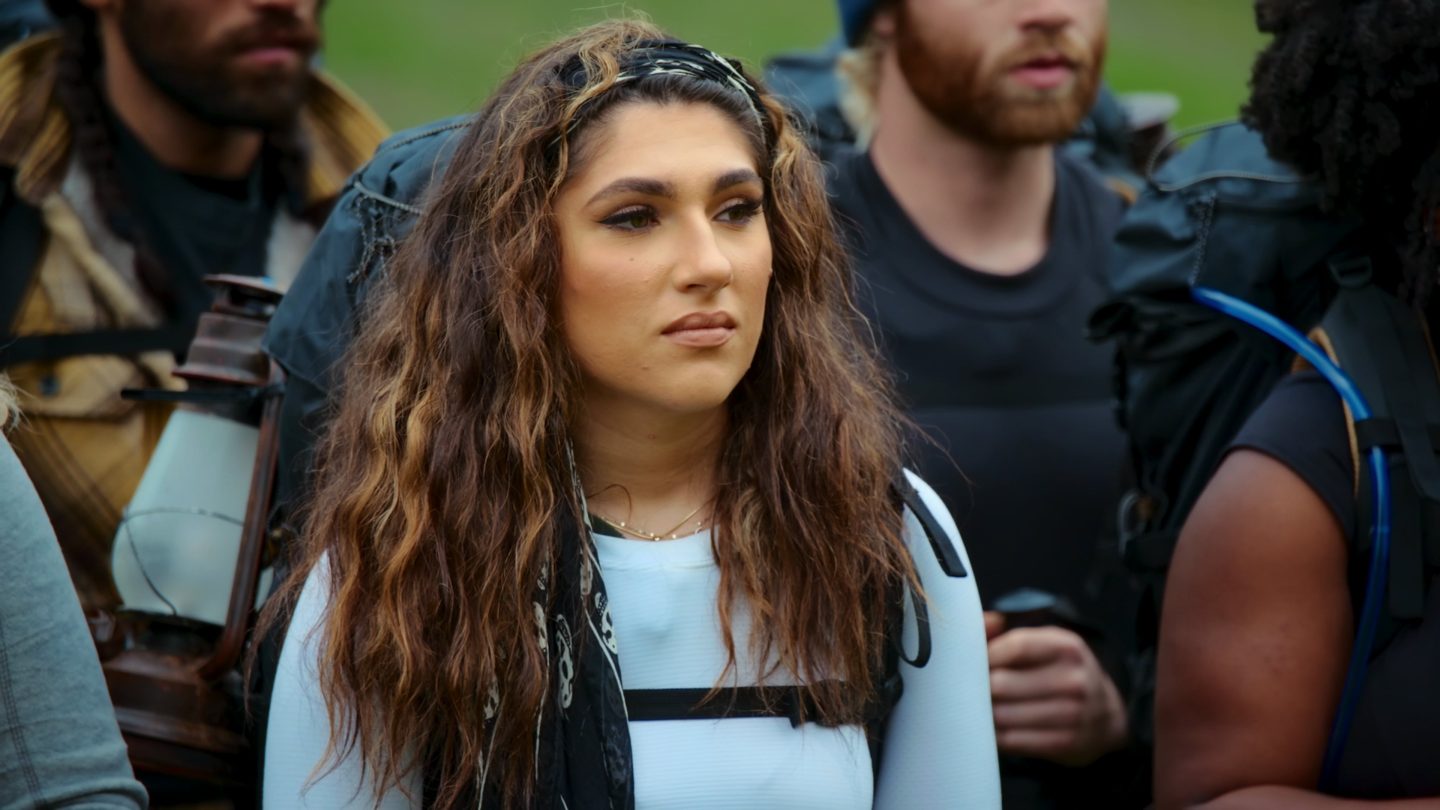 In right-wing parlance, “snowflake” is a pejorative term hurled at young people perceived to be too sensitive, overly emotional, and easily offended by the actions of other people. In its quest to be all things to all people, Netflix on Wednesday will debut a new reality series, Snowflake Mountain, that sort of feels like it was tailor-made to appeal to those culture warriors who think these kinds of youngsters are exceedingly odious.

Really, though, “Kids these days!” is always a favorite object of derision in every generation, it seems. “There’s a heap of young people who can’t even unload a dishwasher, let alone hold down a job,” a Snowflake Mountain voiceover explains. “And these 10 snowflakes’ families have reached their breaking points. So they’ve tricked their giant babies into traveling far, far away to make them grow the hell up.”

This series, of course, isn’t the first reality show Netflix has attempted. Snowflake Mountain, however, is arguably in a class of its own. Because this one might just be one of the streamer’s only titles in the genre that conservatives get a kick out of hate-watching.

We don’t know for sure how many episodes will be included at the moment. We’ll find out soon enough, though. Because Snowflake Mountain will be available to stream on Netflix starting tomorrow — on Wednesday, June 22.

“Snowflake Mountain is a funny, warm-hearted reality show which takes a bunch of clueless kidults who aren’t yet living to their full potential and puts them through their paces at a wilderness survival retreat to try and kickstart them into standing on their own two feet,” Netflix explains.

“The back-to-basics camp is a rude awakening to just how pampered their lives have been so far. At stake is a transformative cash prize for the lucky winner. There’s no running water, no parents to wait on them, and, worst of all, no Wi-Fi. But, by connecting to nature, they’ll learn to graduate as fully-functioning adults.”

From “cringe-worthy nonsense” to “a contrived Netflix reality show as dumb as all the others,” here’s a look at how Snowflake Mountain has been greeted thus far, ahead of its streaming debut.

“I don’t watch TV,” one Twitter user snarked. “But when I saw a headline for this show called Snowflake Mountain where millennials have to survive the wild on their own, I feel like there should be a spinoff where 80-year-old boomers have to figure out how to convert to a PDF with no help.”

From The UK’s The Telegraph: A cast of spoiled, “entitled and delusional 20-somethings are put through their paces” by ex-military types. Overall, the show is “cringe-worthy nonsense.”

The Chicago Sun-Times: “So dumb, so pandering, so ridiculous.”

And, finally, from Time magazine: Snowflake Mountain “suggests an effort on Netflix’s part to disassociate itself from the accusations of liberal bias — or what Elon Musk, now a freshly rebranded Republican, has described as the streamer’s “woke mind virus’ — that now plague entertainment behemoths as studiously apolitical as Disney.”