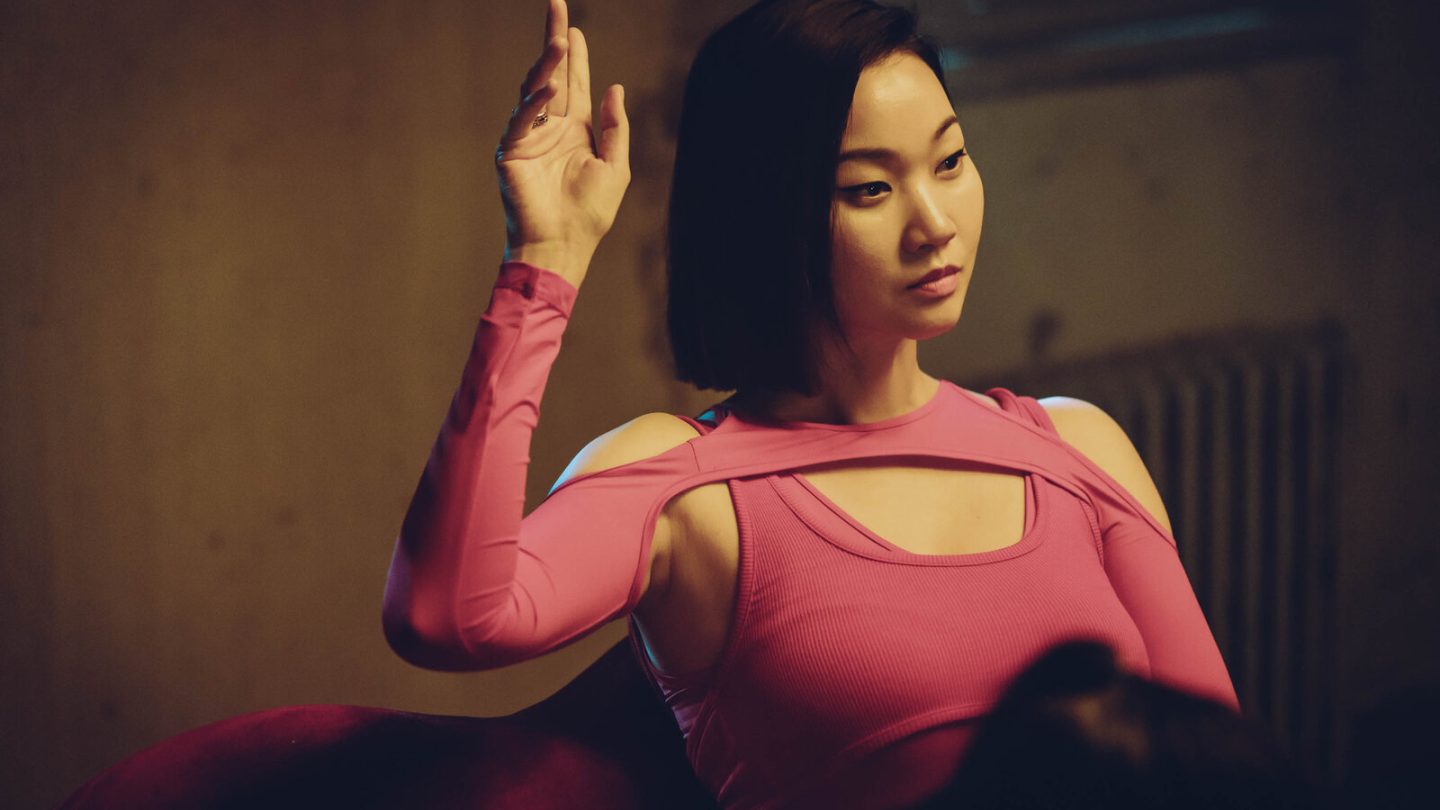 Among the slate of Netflix new releases coming to the streaming platform next week, it’s not hard to look at one particular title and feel like you can literally see the wheels that must have been turning in the head of a Netflix decision-maker.

The Spanish-language Money Heist is one of the best-performing Netflix series of all time. Separately, Korean-language content is crushing it around the world on Netflix. So, if both of those things are true, then … why don’t we just combine the two? Eureka!

The result of that Netflix content cross-pollination is Money Heist: Korea — Joint Economic Area. It’s a reimagining of the original series, coming on June 24, that transposes the story to the Korean peninsula. Furthermore, we’ve got everything you need to know about it below.

This Korean-language Netflix new release isn’t exactly a complete remake. It does, however, more or less keep the same dynamic. Once again, for example, the story is built around a band of thieves led by a brilliant Professor. Additionally, the thieves are all named after cities. And the iconic red jumpsuits and white face masks are similar to the aesthetic of the original.

From there, the series embraces completely new narrative territory. Specifically, an imaginary future in which North and South Korea are set to reunite. “As a border looks set to vanish,” Netflix explains, “the people of a long-divided peninsula seem about to reunite — but there are unsettling consequences …  Under the new economic union, ‘only the rich got richer.’ Into this ruthless new world of inequality steps a crew of thieves from North and South Korea, led by the Professor, who set out to pull off a history-making heist.”

In this retelling, the streamer goes on to tell us, there is a so-called Joint Security Area. It’s located where today’s North and South Korea are divided. And it’s there where a mint is also based that becomes a focus of the series. “Amid reunification, the mint is printing a new unified currency as the groundwork to build a stable joint economy.”

Also on the Netflix docket this week, meanwhile, we’ve got a goofy Kevin Hart movie involving an assassin and a case of mistaken identity. Plus a zany new Rowan Atkinson TV comedy series. As well as a new British reality series in which spoiled young adults are literally forced to make it in the wild.

Before we get into those, however, we should give a mention to another prominent season of Netflix original TV hitting the streamer next week: The Umbrella Academy Season 3.

Season 3 is coming on June 22. From Netflix: “Reunited by their father’s death, estranged siblings with extraordinary powers uncover shocking family secrets — and a looming threat to humanity.”

The debut dates and official descriptions for the rest of the new releases from Netflix, meanwhile, can be found below.

Also coming to Netflix this week

The Man from Toronto: Starring Kevin Hart and Woody Harrelson, this Netflix new release debuts on Friday June 24. “A case of mistaken identity arises after a screw-up sales consultant and the world’s deadliest assassin — known only as The Man from Toronto — run into each other at a holiday rental.”

Kevin Hart should not disappoint with bringing the laughs for this one. “The way I’m looking forward to The Man From Toronto … I’ve watched the trailer like 10times,” one Twitter user raved.

Snowflake Mountain: “Hopelessly entitled or simply in need of tough love? Ten spoiled young adults experience nature without a parental safety net in this reality series.” This show debuts on Netflix on June 22.

Time magazine, in an early review of this series, says it not only panders to right-wing viewers. It also hints at where Netflix might be headed next.

Man Vs Bee: Season 1 of this Netflix new release debuts on June 24. From Netflix: “Bumbling dad Trevor tries to get the best of a cunning bee while house-sitting a posh mansion — but only unleashes more chaos in this comedy series.” Rowan Atkinson and a bee? Let’s go!

Mr. Bean throwing down with a bee, according to The Daily Beast, is “the laugh you didn’t know you needed this week.”