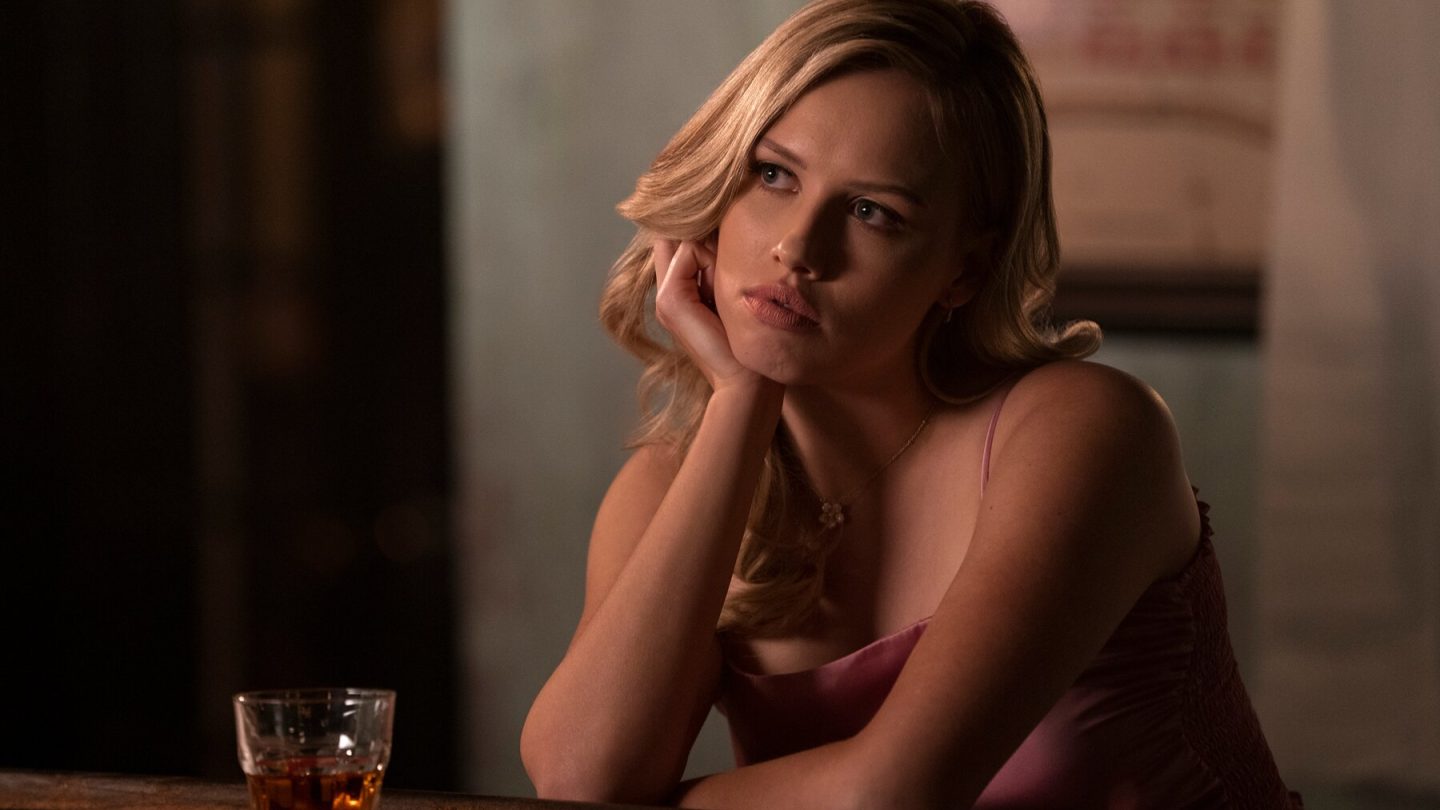 One is a shocking documentary series that takes viewers inside a religious cult. Another is a Buffy-style vampire story with two high school-age lead characters — one, a vampire hunter. The other, a vampire. Each sets out to kill the other, and then … whoops, falls for the other before that can happen. And then, finally, the third of these Netflix new releases to mention is a Spanish-language drama about the impact of a sex tape depicting a politician with a promising future that gets leaked to the press.

Each week, the streaming giant behind all this content follows a now-predictable pattern. Netflix brings a flood of new titles to the TVs in our living rooms and to our smartphone screens. In this post, we want to take a look at three new releases, specifically, that are among the highest-profile of recent days.

First up is First Kill. It’s a sort of Buffy-meets-Romeo and Juliet YA drama.

“I’m from a lineage, thousands of years old, of the best monster hunters to ever walk the earth,” the hunter explains in Netflix’s First Kill. “Very soon,” meanwhile, the vampire that she’ll eventually fall for is told that “you are going to have to make your first kill.”

It would probably feel a little too predictable to have these two young ladies pushed by fate to cross paths with each other, though each one does initially mark the other for death. The twist is that love is thrown into the mix.

“When it’s time for teenage vampire Juliette (Sarah Catherine Hook) to make her first kill so she can take her place among a powerful vampire family, she sets her sights on a new girl in town named Calliope (Imani Lewis),” the official Netflix summary for this 8-episode new release explains. “But much to Juliette’s surprise, Calliope is a vampire hunter from a family of celebrated slayers. Both find that the other won’t be so easy to kill and, unfortunately, way too easy to fall for.”

Meanwhile, two other noteworthy Netflix shows worth mentioning include the docuseries Keep Sweet: Pray and Obey. As well as the new drama Intimacy.

Netflix’s official synopsis for the former reads as follows. “In 2008, a dramatic raid at the Yearning for Zion Ranch in West Texas generated attention around the world, as law enforcement agents uncovered stunning evidence of sexual, physical, and psychological abuse and took 400+ children into custody.”

Emmy and Peabody Award-winning filmmaker Rachel Dretzin directed this four-part documentary series. It takes viewers inside the secret polygamous sect of the Fundamentalist Church of Jesus Christ of Latter-Day Saints (FLDS), also tracking the rise of self-described “prophet” Warren Jeffs. Making this series particularly unforgettable are the personal stories from men and women who escaped the cult.

As for Intimacy, this 8-episode series “chronicles the lives of four women who are forced to tread the fine line between what belongs to public and private life.”

It tries to grapple with questions, per the Netflix synopsis, that include: “Where are the boundaries of our Intimacy? What happens to our lives when our privacy becomes everyone’s conversation?”

Netflix viewers, by the way, will recognize one of the stars of this series. The cast here includes Itziar Ituno, who played Raquel Murillo or Lisbon in the streamer’s hit show Money Heist.