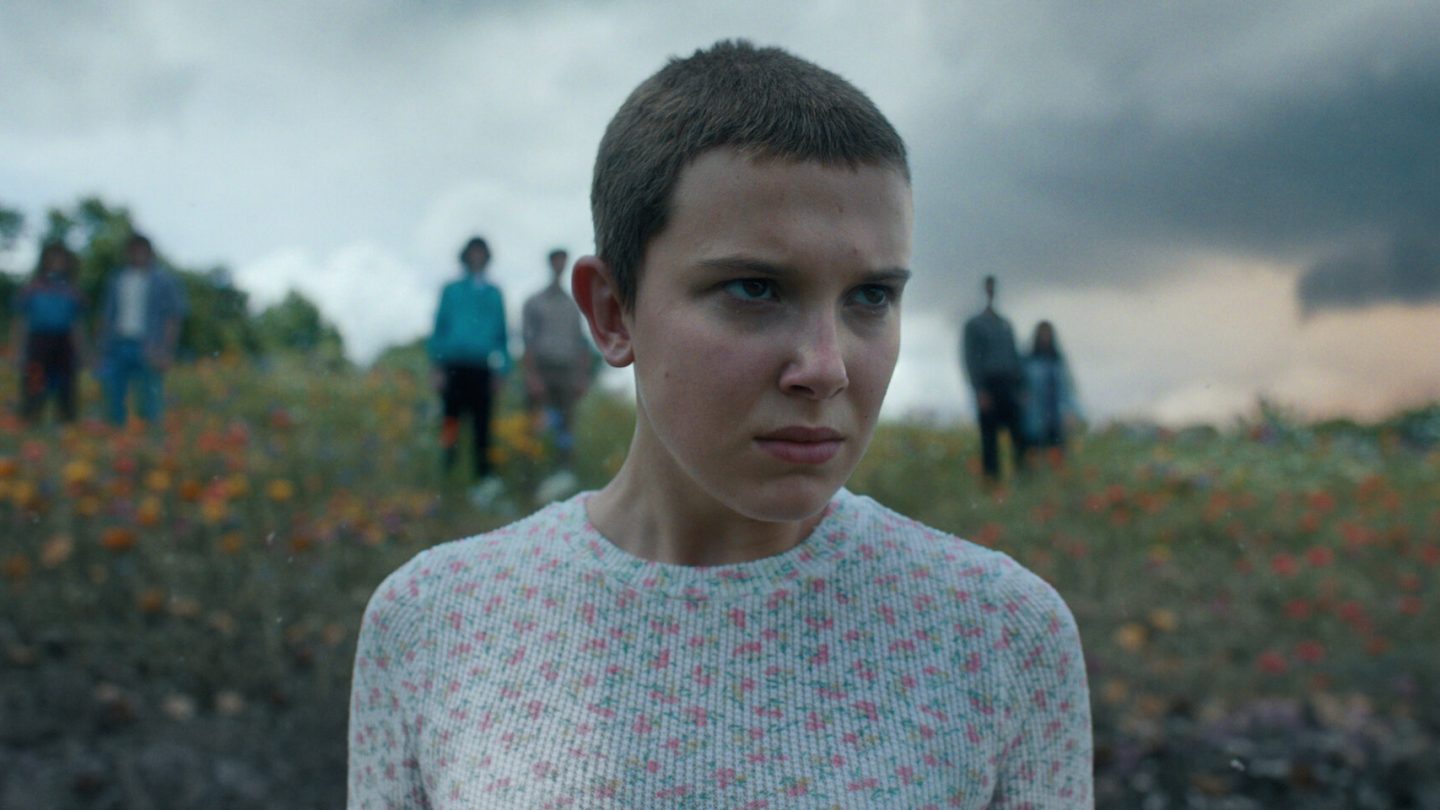 Netflix had a challenging 2022, no doubt about it. For proof of why that’s the case, look no further than the ad-supported subscription tier that the streaming giant launched this year after years of swearing it would never do such a thing. Subscriber losses tend to force such about-faces at a company like Netflix, which is consequently also being more tight-fisted with its investment decisions (ergo, goodbye to Netflix shows like Warrior Nun and First Kill).

Having said that — man, oh man, did Netflix post some big wins this year. In fact, of the Top 10 biggest Netflix TV seasons of all time, five of them debuted this year. Six, actually, if you count Ozark Season 4 (which was on the Top 10 list below for a period of time).

Biggest Netflix shows of all time

Here’s the current snapshot of Netflix’s all-time biggest seasons of English-language TV, along with their current viewership totals. This data, by the way, is current through Monday, Dec. 19:

What’s coming from Netflix in 2023 and beyond

Depending on which of those Netflix shows you loved the most, meanwhile, some of what we already know is coming from the streamer next year and farther out will excite you more than other forthcoming releases will.

For example, filming will reportedly begin on Stranger Things’ fifth and final season next year (which suggests a likely 2024 release). Likewise, we’re expecting word of a Wednesday Season 2 green light from Netflix early in the new year, and two more seasons of Ryan Murphy’s Monster series are also in the works.

Bridgerton fans, meanwhile, are likely going to get an (already announced) third season of the Regency-era Netflix show sometime in 2023. Likewise, an 8-episode Bridgerton prequel, Queen Charlotte, is definitely going to be released at some point in 2023. Finally, The Witcher is getting a prequel series — The Witcher: Blood Origin — that debuts on Netflix on Christmas Day, while Season 3 of the main Witcher series is coming in the summer of 2023.