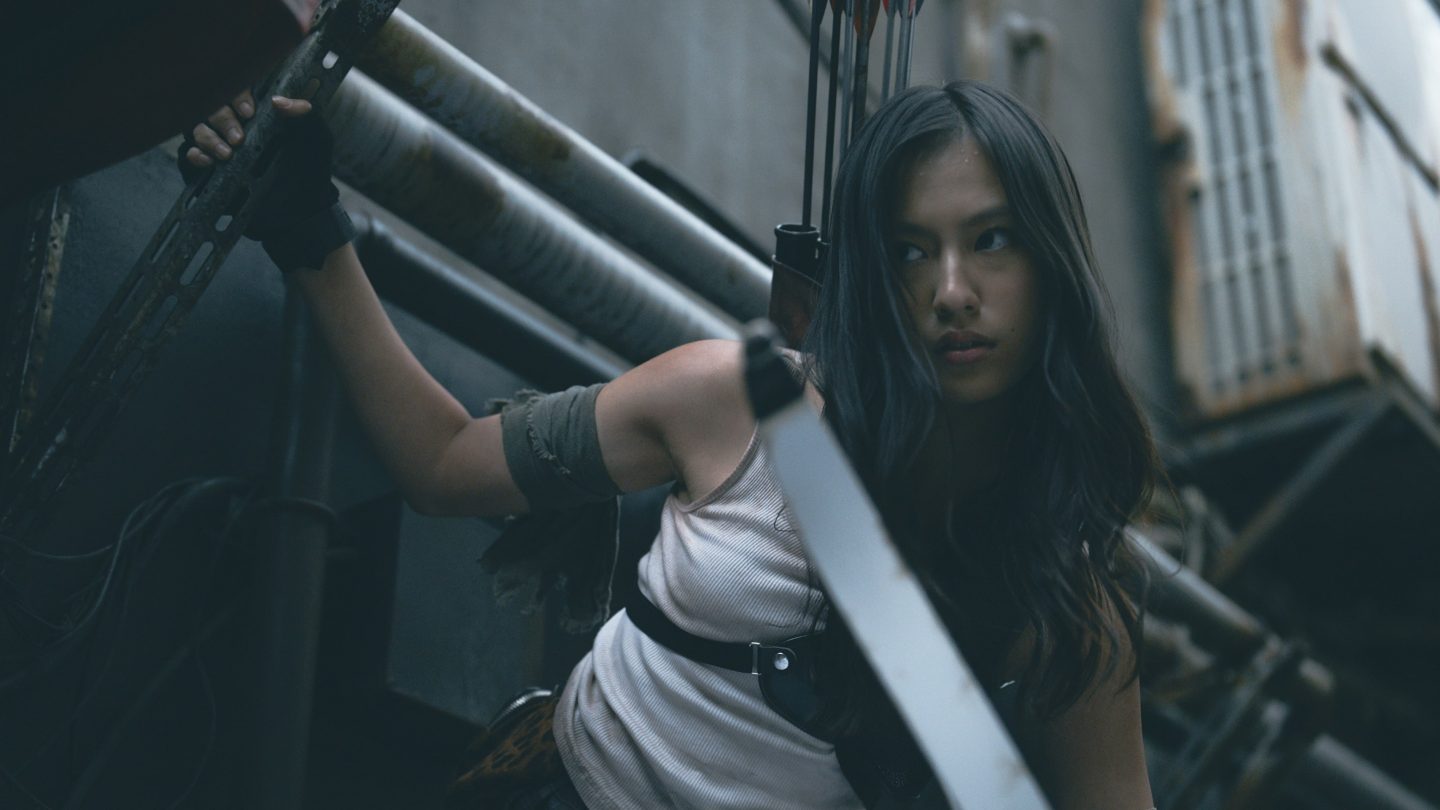 Alice in Borderland — the Netflix sci-fi series based on a graphic novel by Haro Aso — has just set a new record with the debut of its 8-episode second season. It’s set several records, actually.

For starters, this Netflix release about two characters chasing the mystery of “Borderland” in order to return to the real world is the #6 show on Netflix in the US today. Worldwide, Seasons 1 and 2 also occupy the top two spots this week on Netflix’s chart of the Top 10 non-English shows on the streaming giant. And as if that wasn’t enough, Netflix has also confirmed that Alice in Borderland is now its most-watched Japanese series ever.

In my opinion, the show also has one of the coolest-sounding titles on Netflix, too — but that’s neither here nor there.

Furthermore, Alice in Borderland Season 2 hit the Top 10 list in 90 countries in its first week, and it’s currently the #1 series in nine of those countries. The show first debuted on Netflix two years ago now, and here’s the official synopsis:

Arisu — a listless, jobless, and video-game-obsessed young man — suddenly finds himself in a strange, emptied-out version of Tokyo in which he and his friends must compete in dangerous games in order to survive. In this strange world, Arisu meets Usagi, a young woman who’s navigating the games alone. Together, they set out to unravel one mystery after another as they risk their lives and confront what it means to live.

In a Netflix interview included with the show’s press material, series star Kento Yamazaki praised Alice in Borderland’s scale of production, raving that so many things about it have never been done in Japan before.

Adds director Shinsuke Sato: “It’s a battle of life and death. These guys are not warriors. They are not soldiers or heroes. They’re just regular people in Tokyo. So when they gather in Shibuya at the end to finish this chaotic game, I thought it would be great to show them standing up to the fight as heroes.”