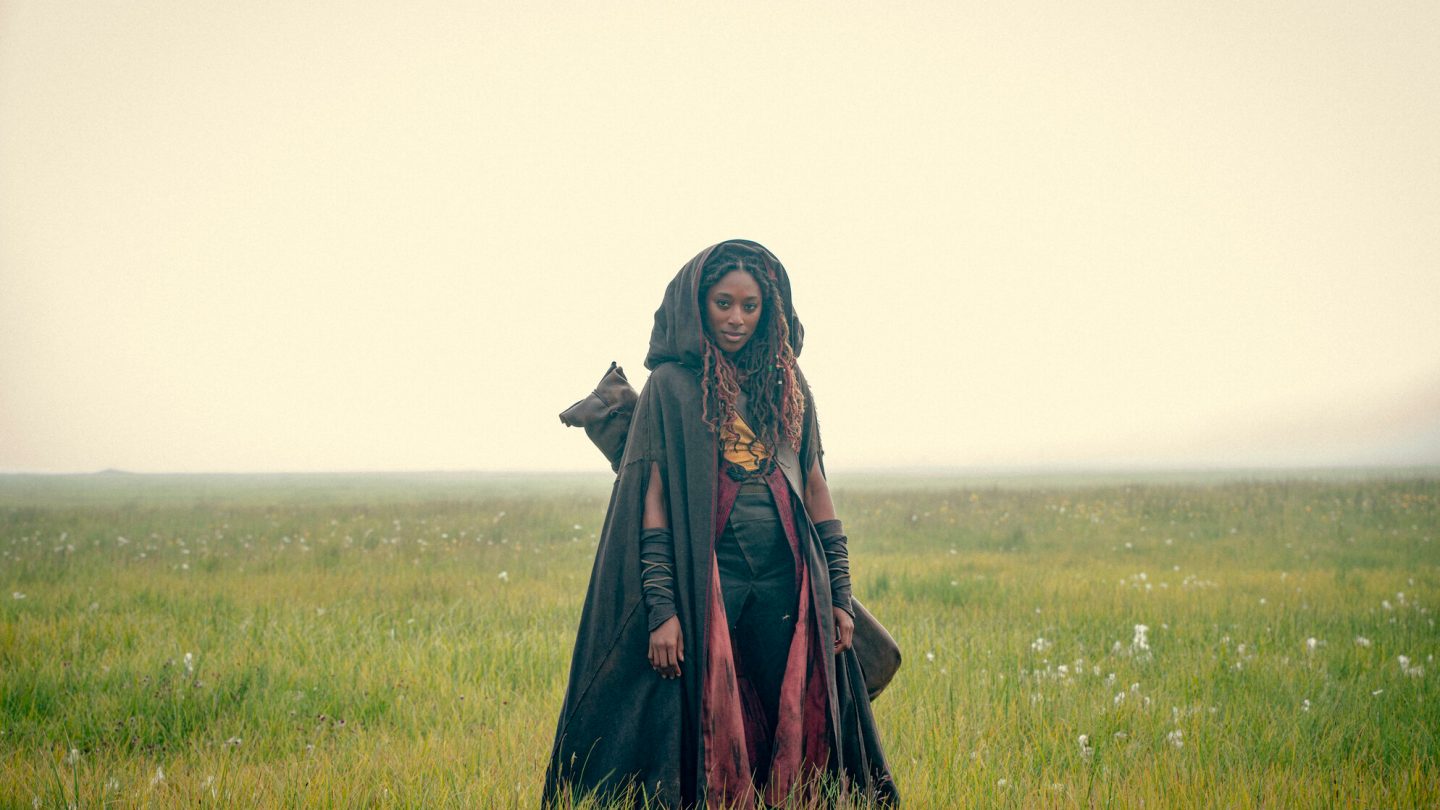 Now that time off from work is at hand for millions of people thanks to the Christmas holiday this weekend, it’s safe to assume that Netflix usage will ramp up considerably over the coming days. Perhaps anticipating that fact, the streaming giant has saved some of the final big Netflix releases of the year for these last few days of December — they include a new Witcher prequel series, director Rian Johnson’s Knives Out sequel movie Glass Onion, and much more.

Our list below of what’s new on Netflix also includes a fresh season of one of Netflix’s most popular reality shows, a standup comedy roundup special, as well as a new Korean drama.

Fans of Netflix’s The Witcher series have certainly made no attempt to conceal their dismay at the forthcoming departure of star Henry Cavill, who plays Geralt of Rivia in the main series and who’s leaving after its third season in 2023. Expect those fans’ displeasure to intensify this weekend, when Netflix drops the four-episode, Cavill-less Witcher prequel series The Witcher: Blood Origin.

Indeed, the writing is already on the wall. Or, rather, on review sites like Rotten Tomatoes, where this Netflix release currently enjoys a pretty terrible 38% critics’ score. Once fans are able to weigh in — after the show debuts on Christmas Day — expect the audience score from angry viewers to be comparable.

About the prequel, Netflix’s synopsis explains:

“Every story has a beginning. Witness the untold history of the Continent with The Witcher: Blood Origin, a new prequel series set in an elven world 1200 years before the events of The Witcher. Blood Origin will tell a story lost to time — exploring the creation of the first prototype Witcher, and the events that lead to the pivotal ‘Conjunction of the Spheres,’ when the worlds of monsters, men, and elves merged to become one.”

Moving right along, 2022 has been a great year for fans of spy and spy-adjacent content on streamers like Netflix, which has given us series like Kleo and In From the Cold (in addition to similar titles that fans can enjoy across other streamers).

Netflix is continuing that trend this month with its just-released series The Recruit — in which Noah Centineo plays a young CIA lawyer — and Treason, a Netflix release coming on December 26.

In this five-episode series starring Charlie Cox, the main character is Adam Lawrence (Cox) — trained and groomed by MI6. His past, however, catches up with him via his old flame Kara, a Russian spy. Adam, his wife, and Kara spend the series caught up in an existentially dangerous game — each trying to one-up the other while also navigating politics, diplomacy, and keeping their personal lives intact.

Meanwhile, the Friday ahead of Christmas also saw the arrival of one of the most highly anticipated Netflix releases of the year — Glass Onion, a star-studded whodunnit now streaming that brings back Benoit Blanc, Daniel Craig’s detective with a Southern drawl, and gives him another intricately plotted murder to solve.

This time, the whole thing is set on a Greek island, and thankfully the film more or less avoids the sophomore slump. But that may just be because Glass Onion is only loosely connected to the first movie — “loosely,” as in “hardly at all” beyond the reappearance of Blanc and this being another murder mystery. Regardless, though, this Netflix release will pick up a ton of viewing time over the Christmas holiday, as well it should.

I caught the film during its temporary theatrical run over the past month and can attest to it being largely enjoyable over the course of its nearly two-and-a-half-hour runtime.

Next, we’ll take a quick look at some of the other titles coming between now and the end of next week, which should help give you some ideas of which of Netflix’s forthcoming releases to add to your own watchlist next.

Time Hustler: In this comedy series from Brazil, Virguley is, per Netflix, “a lazy, tangled, and morally-ill bastard who lives in absolute turmoil in São Paulo and dreams of returning rich to the Northeast.  Among his gigs, he takes advantage of his resemblance to Lampião to perform in public squares in São Paulo. One day, after getting into another mess, he ends up getting a slap in the ear and ends up in 1927, in the middle of the cangaço, where he is confused by the local population as the real Lampião.” Release date: December 25.

Rise of Empires: Ottoman: This docudrama follows the story of Ottoman Sultan Mehmed II, who wages a campaign to take the Byzantine capital of Constantinople, an event that “shapes the course of history for centuries.” Release date: December 29.

Best of Standup 2022: Exactly what the title implies, this Netflix comedy release will look back at all the best jokes from the streamer’s 2022 standup specials, which included comedians from Bill Burr to Ali Wong, Gabriel Iglesias, Trevor Noah, and more. Release date: December 31.

The Circle Season 5: Not many Netflix shows make it to Season 3 or beyond anymore. Many of the streamer’s reality series, however, have no trouble reaching that mark — one of which is The Circle, a quasi-Big Brother competition in which players interact with each other by chatting online sight unseen. Season 5’s new episodes will roll out on Wednesdays. Release date: December 28.

One more new release to check out

One final Netflix release we also want to mention is The Fabulous, a new K-drama that’s now streaming on the platform.

2022 was another banner year for Korean-language content on Netflix, producing a few truly global hits like All Of Us Are Dead and Extraordinary Attorney Woo. It’s a genre that tends to be a consistent hitmaker for the streamer, given that there’s an appetite for this content all over the world, and the genre’s standard of quality tends to be fairly steady. And there are some clues that The Fabulous will probably continue in that same vein.

For one thing, the cast includes Chae Soo-bin, an actress who is basically the sum total of what you’d get after combining sunlight with the most likable person you’ve ever met in your life. Indeed, her presence alone can elevate otherwise weak K-drama material, as evidenced by her work on the 2017 K-drama I’m Not a Robot.

Here’s how Netflix describes her new 8-episode series. The Fabulous portrays the dreams, loves, and friendships of a group of young people “who dedicated themselves to the fashion industry that is written as fashion and read as passion.”