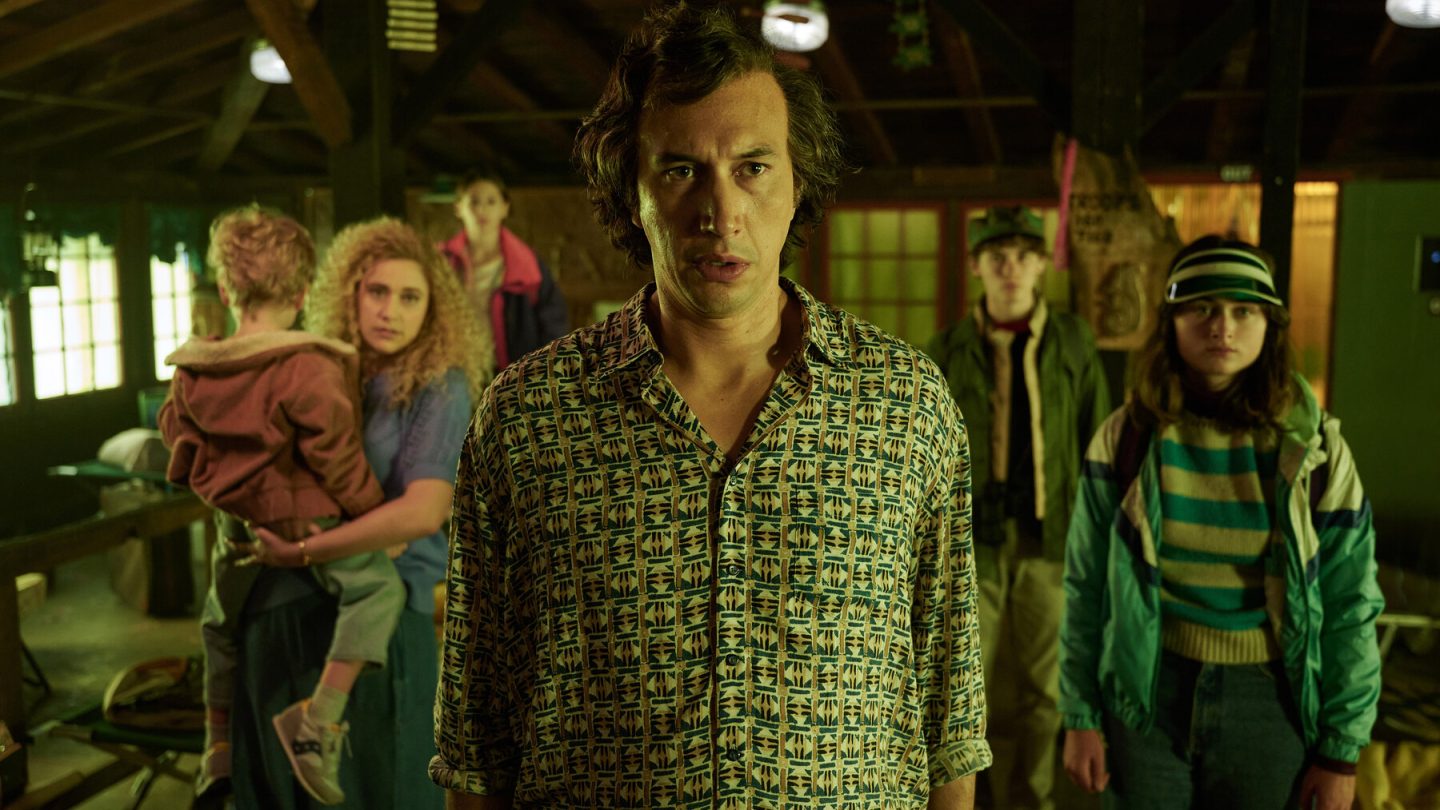 Netflix, like the rest of us, is preparing to turn the page on 2022 and say goodbye to another year of streaming supremacy. Before we move into 2023, though, we still have a few more days of new Netflix releases to enjoy, including shows like The Circle as well as the film White Noise — the final remaining Netflix original movie hitting the streamer between now and New Year’s Eve.

Below, we’ve included the rundown of Netflix’s new releases that will debut on the service each day through the end of this week. Just a few days left to go, and then it’s on to a new year that will include new seasons of Stranger Things, Bridgerton, The Witcher, and much more.

If you need more ideas for what to watch than the Netflix new releases above, you can also check out our curated weekend guide of new titles that debuted in recent days. We’ve also already prepared a snapshot of what’s coming to Netflix starting in January, so you can get a jump on deciding what forthcoming new releases you’d like to add to your watch list.