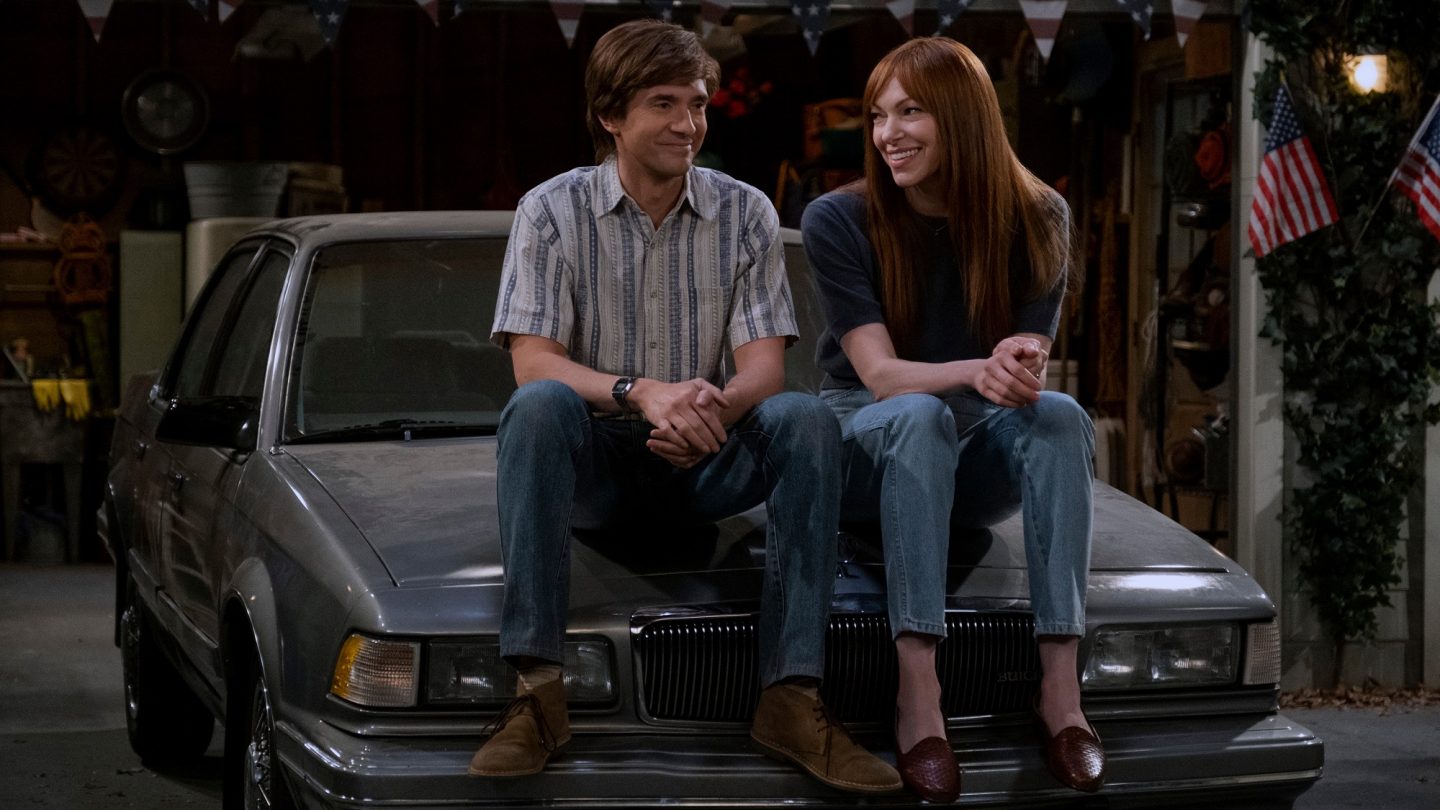 The new year is right around the corner, and despite its stumbles in 2022, Netflix will continue to release dozens of originals every month of 2023. In fact, there will still be far too many original TV shows and movies to keep track of throughout the year, which is why we’ve rounded up ten we’re most excited to watch when they hit Netflix in January.

A number of popular Netflix original series return in January, including Vikings: Valhalla, Sky Rojo, and Fauda. There are also several new TV shows debuting in January, such as That ’90s Show, which is the successor to That ’70s Show. The series will focus on a new group of kids, led by Leia Forman (Callie Haverda), but the original cast will be featured as well.

The Netflix original we are most intrigued by is Kaleidoscope, which is an eight-episode anthology series about a heist that you can watch in any order you want. Piecing together the mystery will be half of the fun as the story unravels over the course of the season.

Below are the 10 original movies and shows we are most excited to watch on Netflix in January. Also, we’ve included descriptions, so you’ll know what to expect:

Description: A master thief and his crew attempt an epic and elaborate heist worth $7 billion dollars — but betrayal, greed and other threats undermine their plans.

Description: West Point, 1830. A world-weary detective is hired to discreetly investigate the gruesome murder of a cadet. Stymied by the cadets’ code of silence, he enlists one of their own to help unravel the case — a young man the world would come to know as Edgar Allan Poe.

Description: Enemies — old and new — await Freydis, Leif and Harald as they scatter to the far corners of the globe in pursuit of power and new worlds to conquer.

Description: From the team behind F1: Drive to Survive, BREAK POINT follows a diverse group of tennis players on and off the court as they compete in grueling slams with hopes of winning a final and even bigger dreams of becoming world number one.

Description: Coral, Gina and Wendy have made a new life — and found love — in Almería. But with Romeo bent on revenge, their peace and quiet won’t last long.

Description: Hello, Wisconsin! It’s 1995 and Leia Forman, daughter of Eric and Donna, is visiting her grandparents for the summer, where she bonds with a new generation of Point Place kids under the watchful eye of Kitty and the stern glare of Red. Sex, drugs and rock ’n roll never die, they just change clothes.

Description: A top Israeli agent comes out of retirement to hunt for a Palestinian fighter he thought he’d killed, setting a chaotic chain of events into motion.

Description: In this gripping sci-fi thriller, humans have escaped Earth, which has been devastated by drastic climate change. And to end the war taking place at the shelters, the brain of the legendary mercenary Yun Jung-yi is cloned by those trying to develop the ultimate A.I. combat warrior.

Description: A new couple and their families find themselves examining modern love and family dynamics amidst clashing cultures, societal expectations and generational differences in this comedy from Kenya Barris.

Description: Philomena Cunk is here to show how far humanity has come — or not — in this witty mockumentary tracing the history of civilization.