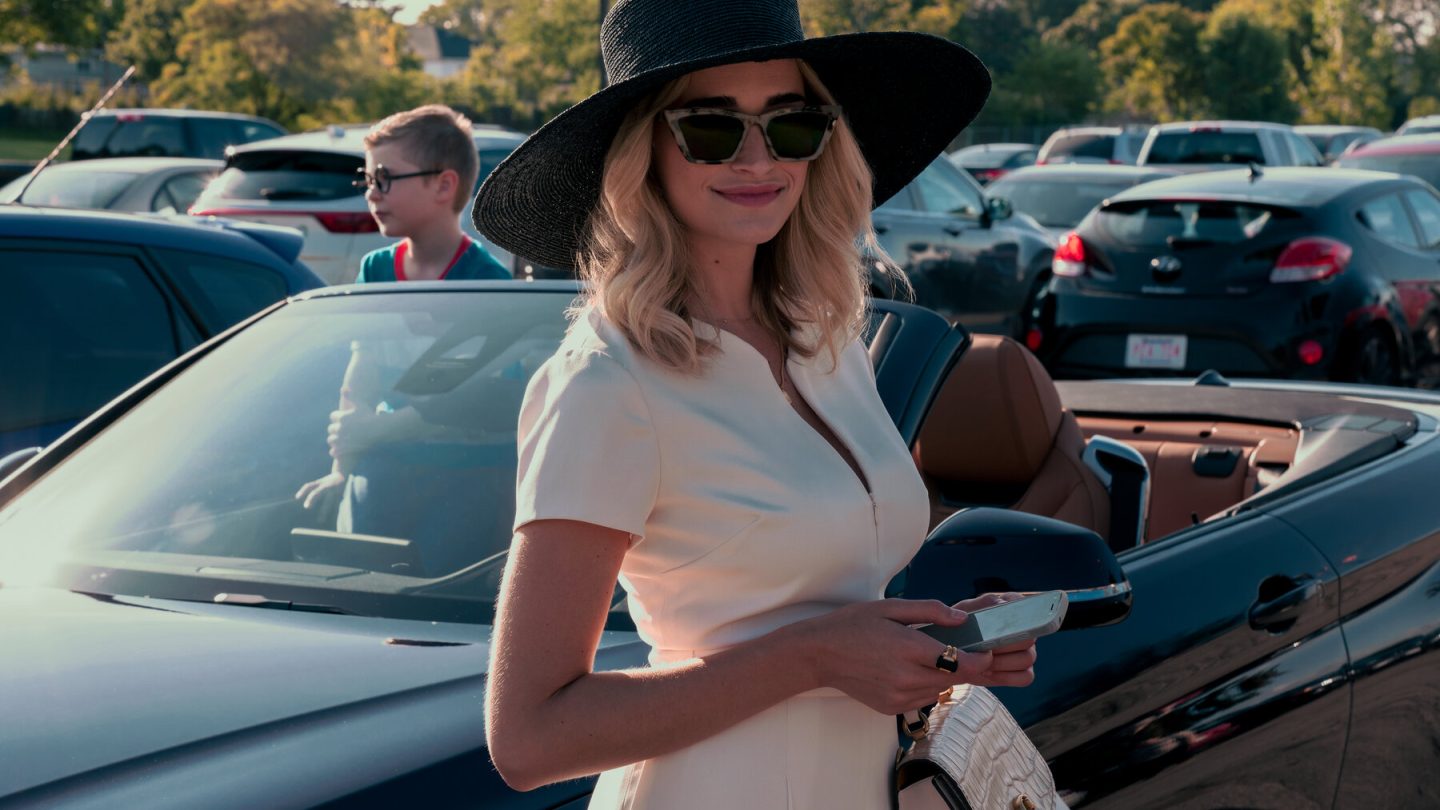 Netflix is wasting no time in greeting the arrival of 2023 with a jam-packed slate of fantastic new content to check out, with forthcoming Netflix releases that range from gritty crime dramas and docuseries to the return of fan favorites like Ginny & Georgia.

If you need some recommendations for what to watch as we begin the new year, we’ve assembled a list of some of the biggest and most unique titles coming to the service over the next several days. For more recommendations, you can also peruse our full list of everything coming to Netflix over the entire month of January.

By the time Ginny & Georgia Season 2 hits Netflix on January 5, fans of this mother-daughter drama will have been waiting almost two years to see what happens next after that jaw-dropper of a Season 1 finale.

Season 2 picks up just a few weeks after that shocking Season 1 finale (titled “The Worst Betrayal Since Jordyn and Kylie”). “We wanted to pick up the story right where we left off,” series creator/executive producer Sarah Lampert said in a Netflix interview. “We left it off on such a juicy cliffhanger.”

Continues Lampert: “We spent all of Season 1 breaking these characters down and putting them in certain places. So, we wanted to honor that by picking up Season 2 just two weeks later. We jumped right back into where we emotionally left everyone at the end of Season 1.”

As of this writing, the show — starring Antonia Gentry as Ginny and Brianne Howey as Georgia — currently has a 68% critics’ score as well as a 68% audience score on Rotten Tomatoes.

Moving right along, the collapse of the FTX crypto exchange and the legal entanglements now swirling around it might sound a little reminiscent of the empire of fraud built by Bernie Madoff. FTX’s Sam Bankman-Fried has certainly drawn many comparisons to the disgraced financier in media coverage of the former’s dealings. And right on time, a 4-episode docuseries about Madoff directed by Joe Berlinger is set to arrive on Netflix on January 4.

“Madoff: The Monster of Wall Street reveals the truth behind Bernie Madoff’s infamous $64 billion-dollar global Ponzi scheme, the largest in history, that shattered the lives of countless individual investors who had placed their trust in the revered Wall Street statesman. With unique access to whistleblowers, employees, investigators, and victims, and never-before-seen video depositions of Madoff himself, this four-part documentary series traces Madoff’s rise from humble beginnings to one of the most influential power brokers on Wall Street.”

In terms of what else is set to hit the streaming giant soon, coming this weekend is a Netflix release that should definitely appeal to fans of heist thrillers. The 8-episode Kaleidoscope — debuting on January 1, and starring Breaking Bad’s Giancarlo Esposito — comes with a neat storytelling gimmick, in that viewers can watch the episodes in any order that they want.

The narrative of this anthology series spans a total of 25 years, and it’s built around a crew of master thieves vying to crack an ostensibly unbreakable vault — going for the biggest payday in history. Depending on what order you choose to watch the show’s episodes in, leading up to the finale titled White: The Heist, you’ll learn different things at different times about the characters and the story, compared to other viewers.

Other titles to check out

Meanwhile, here’s a snapshot of several other Netflix releases coming to the streamer over the next several days, including both movies and tv series:

How I Became a Gangster: You can never have too many crime dramas, apparently. In this Polish-language Netflix release, an ambitious gangster works his way up in the Warsaw criminal underworld. Release date: January 4.

The Way of the Househusband: In this anime comedy series, a legendary Yakuza figure known as “the immortal dragon” has resurfaced … only, like the title suggests, as a devoted stay-at-home husband. Season 2 release date: January 1.

Best of Stand-Up 2022: If you need some laughs to close out the year, check out this collection of performances from some of the streaming giant’s many standup specials ithat t debuted over the course of 2022 — from comedians like Bill Burr, Ali Wong, Trevor Noah, and many more. Release date: December 31.

Mumbai Mafia: Police vs the Underworld: From the official synopsis of this Netflix release — “In 1990s Mumbai, a crime boss and his network wield unchecked power over the city — until the rise of ‘encounter cops,’ who brazenly kill their targets.” Release date: January 6.

Finally, if all of the above wasn’t enough to keep you busy streaming as 2023 gets underway, there are still a few more high-profile titles poised to debut on Netflix in a matter of days. They include a new Danish TV series (Copenhagen Cowboy) and the new Christian Bale-led feature film The Pale Blue Eye.

As for the former, coming on January 5, this Scandinavian Netflix release is a 6-episode series about a woman with supernatural powers who’s essentially spent her life being sold as a “good luck charm.” Eventually, she decides to take revenge on those who wronged her.

Finally, we come to a dark new period film set in and around the West Point of the 1830s. In The Pale Blue Eye, a Netflix film debuting on the streamer on January 6, Christian Bale plays a world-weary detective, Augustus Landor, who’s been hired to investigate the murder of a cadet. When he runs into opposition in the form of the cadets’ unbreakable code of silence, he turns to a young man named Edgar Allan Poe to help him.