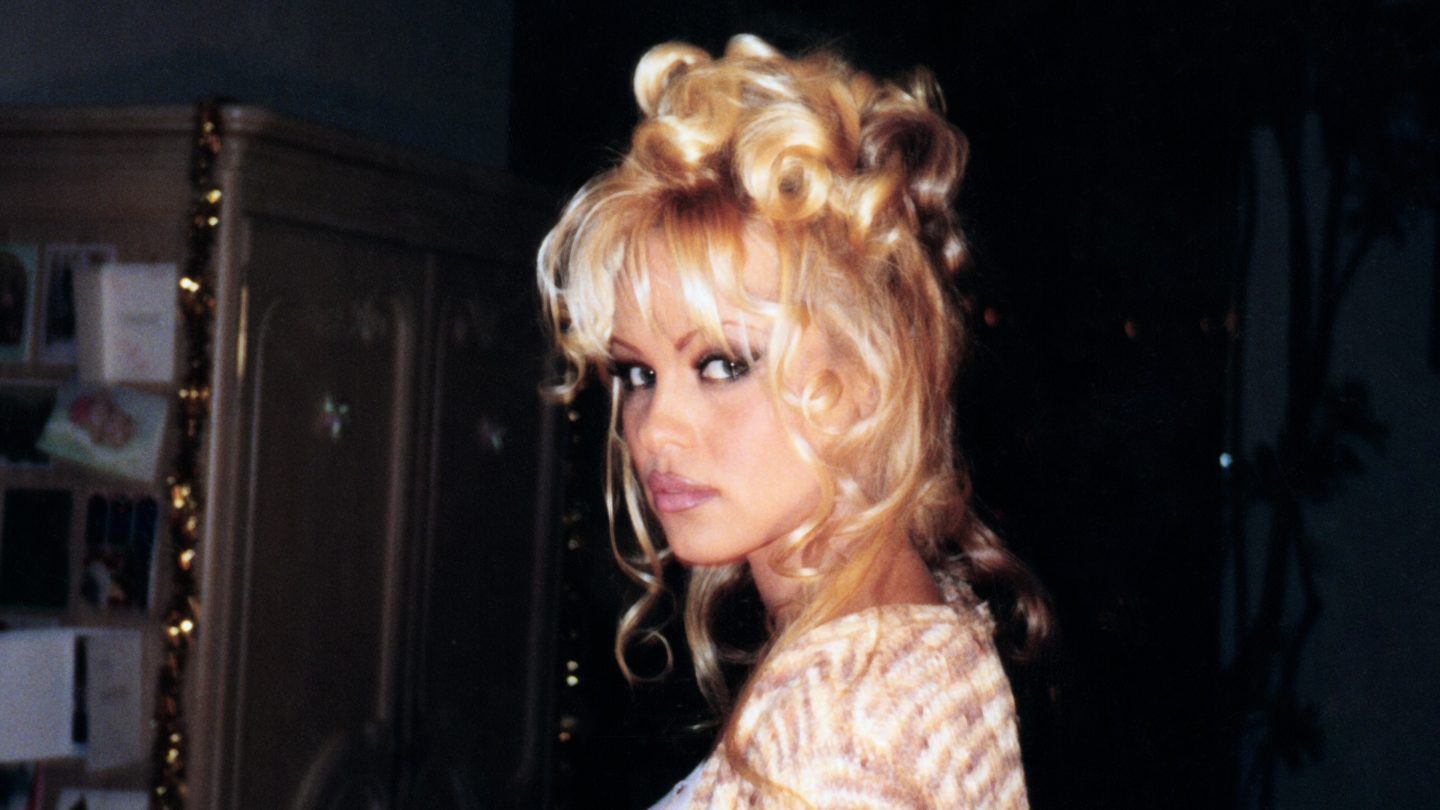 2022 was a fantastic year for Netflix subscribers who are also documentary fans, with the streaming giant giving us everything from The Most Hated Man on the Internet to The Girl in the Picture, The Tindler Swindler, Bad Vegan, and so many more. Now that January is underway, documentary fans should also keep their eye out for several more buzzy titles in this same genre — especially a pair of forthcoming Netflix documentaries about Pamela Anderson and Bernie Madoff.

About those two, specifically: The Baywatch star and sex symbol is the subject of a Netflix documentary film (Pamela, a love story) coming to the service on January 31. The disgraced financier, meanwhile, is the subject of a 4-episode limited series (Madoff: The Monster of Wall Street) that hits Netflix later this week.

No one probably needs to be reminded that Anderson has lived so much of her life in the glare of public attention. Her life has largely played out in full view of the public and the paparazzi thanks to everything from her work on Baywatch to the infamous sex tape with Tommy Lee.

Director Ryan White’s documentary film (coming on January 31) is about letting Anderson — now in her 50s — “reclaim” her narrative, telling her story with everything from never-before-seen personal photos to journal entries and much more. Via Netflix, this film “is a first-person account of what it really means to be an icon, a sex symbol, an actor, and a mother of two — all while everyone is watching.”

Added Anderson in a Netflix interview about participating in this film: “I was very hesitant, but looking back, I feel empowered. And I hope that [my story] inspires people to have a great f*****g time and not worry so much.”

Madoff: The Monster of Wall Street

As for the second of these two new Netflix releases, meanwhile, director Joe Berlinger’s documentary series (which is coming to Netflix on January 4) revisits Madoff’s $64 billion global Ponzi scheme — the largest, in fact, in history and one that shattered so many investors’ lives (not to mention destroying countless livelihoods).

“With unique access to whistleblowers, employees, investigators, and victims, and never-before-seen video depositions of Madoff himself, this four-part documentary series traces Madoff’s rise from humble beginnings to one of the most influential power brokers on Wall Street. Through an innovative visual approach and an entertaining, edge-of-your-seat financial thriller tone, prolific filmmaker Joe Berlinger (Conversations with a Killer, Crime Scene, Brother’s Keeper) reveals the genesis and, for the first time, the mechanics of Madoff’s fraudulent investment advisory business, uncovering how the fraud was not just the brainchild of one evil genius, as many people came to believe.”