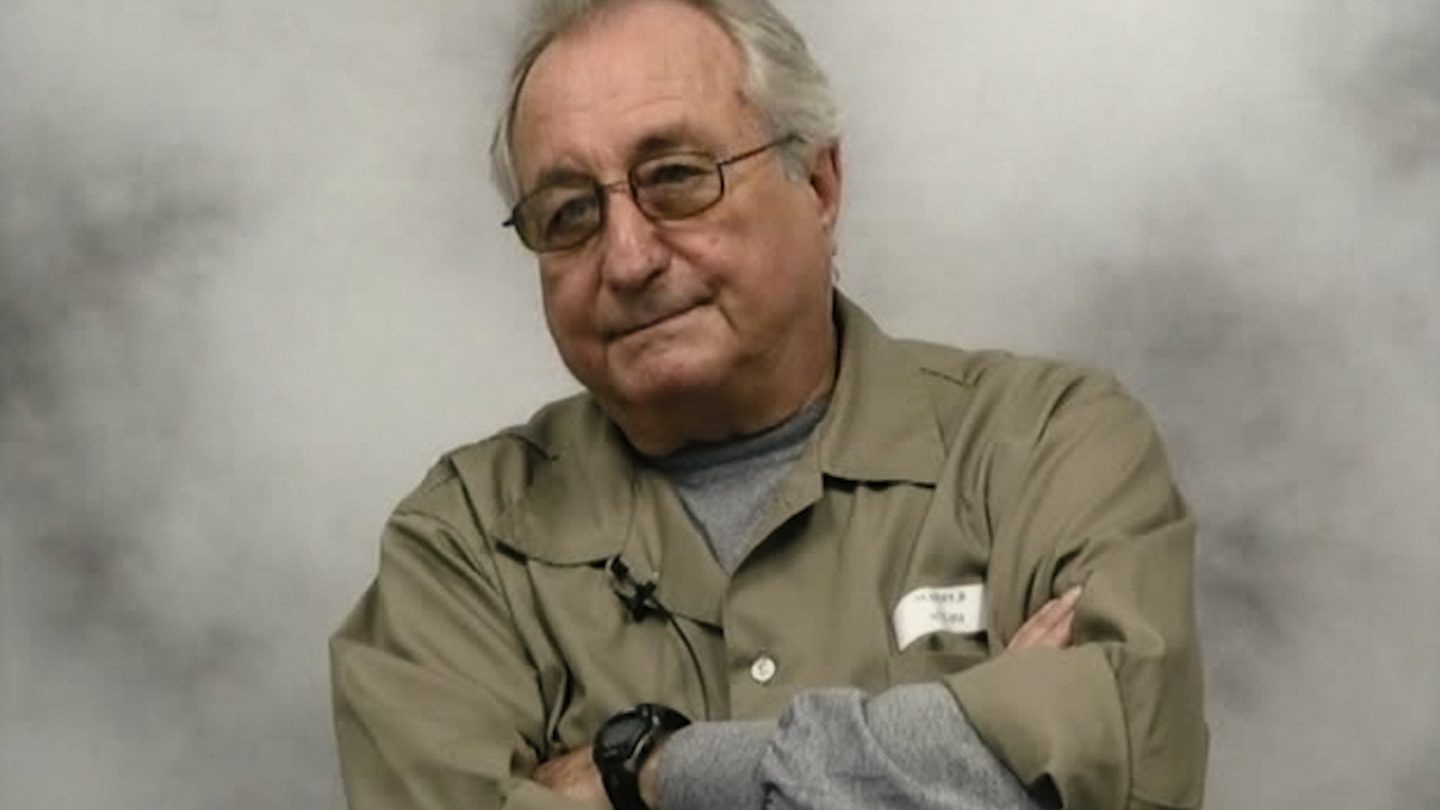 He oversaw the largest Ponzi scheme in history, a $64 billion global con that defrauded some 44,000 victims from hospitals to colleges, as well as celebrities like Kevin Bacon and Larry King. In Netflix’s new docuseries Madoff: The Monster of Wall Street, though, one of the many wild details revealed about disgraced financier Bernie Madoff is that he didn’t simply acquiesce to a 150-year prison sentence because he was caught red-handed.

He’d also apparently been managing money for organized crime, so going to jail wasn’t a case of Madoff merely resigning himself to fate. According to Joe Berlinger, the Netflix docuseries’ director, he was also trying to keep himself from getting whacked by the mob.

“People feel like one of the reasons he was so willing to immediately acknowledge his guilt, say it was all him, and go to jail wasn’t an act of courage,” Berlinger told The New York Post. “Instead of trying to obfuscate or find a legal way out or to delay [a verdict], I do think part of that was self-protection to avoid a mob hit.”

The 4-episode Madoff: The Monster of Wall Street is one of a slew of noteworthy new Netflix releases hitting the streamer this week, and it promises to be one of the most eye-opening of them all. From the series’ official synopsis:

“With unique access to whistleblowers, employees, investigators, and victims, and never-before-seen video depositions of Madoff himself, this four-part documentary series traces Madoff’s rise from humble beginnings to one of the most influential power brokers on Wall Street. Through an innovative visual approach and an entertaining, edge-of-your-seat financial thriller tone, prolific filmmaker Joe Berlinger (Conversations with a Killer, Crime Scene, Brother’s Keeper) reveals the genesis and, for the first time, the mechanics of Madoff’s fraudulent investment advisory business, uncovering how the fraud was not just the brainchild of one evil genius, as many people came to believe.”

‘There had to be other people involved’

Among other fascinating insights about Madoff’s crimes that are revealed in this series, it also presents video depositions in which the man himself acknowledges that the feds were floating potential deals to him before his trial. “The prosecutor wanted me to plea-bargain with them to make some sort of a deal by providing information as to who else was involved with this fraud,” Madoff said during one of those depositions.

“The belief was that I couldn’t be doing this all by myself, that there had to be other people involved.”