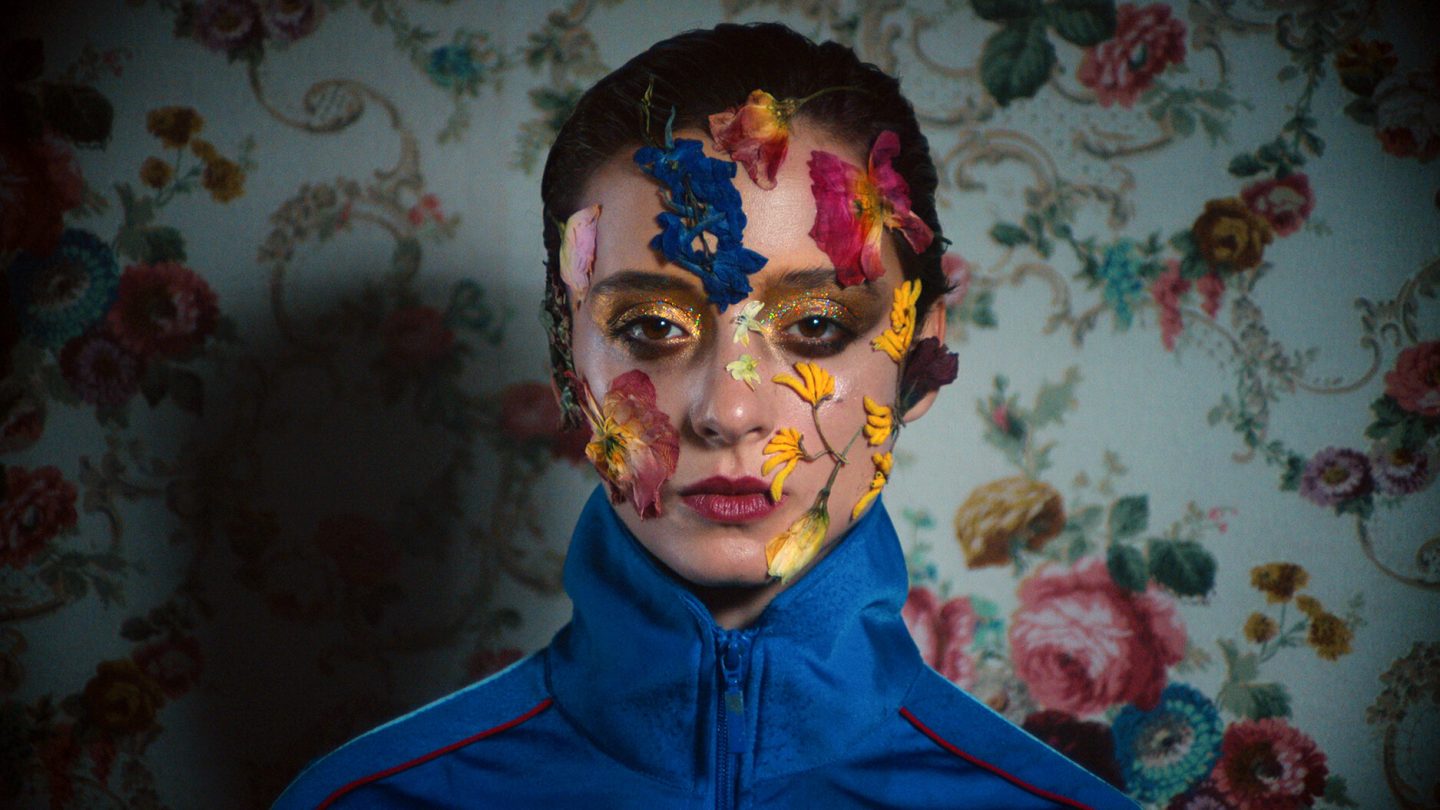 Netflix’s new 6-episode series Copenhagen Cowboy hit the streaming giant almost a week ago now, and while the show hasn’t yet cracked Netflix’s Top 10 non-English TV chart (the show is a Danish crime series), it’s nevertheless started to pick up some decent reviews so far — including some words of praise from video game legend Hideo Kojima, who raved about it this week to his 3.5 million Twitter followers.

“Netflix’s Copenhagen Cowboy is the latest title by Nicolas Winding Refn (NWR),” tweeted Kojima, the video game designer behind titles like Metal Gear and Death Stranding. “If you’ve seen his debut film Pusher and its sequels, Pusher 2 and Pusher 3, you’ll enjoy it even more! Or even just 2 and 3! Of all Refn’s films, Pusher 2 is my best, ahead of Drive!”

Copenhagen Cowboy is now on Netflix

This slick slice of Scandinavian noir follows an enigmatic young heroine, Miu. After a lifetime of servitude, she’s now pursuing a new beginning — and searching for justice as she traverses the shadowy hidden corners of Copenhagen’s criminal underworld.

Per Netflix, “Searching for justice and enacting vengeance, she encounters her nemesis, Rakel, as they embark on an odyssey through the natural and the supernatural. The past ultimately transforms and defines their future, as the two women discover they are not alone, they are many.”

The series stars Angela Bundalovic, Lola Corfixen and Zlatko Buric. Currently, the show has a 77% audience score and a 72% critics’ score on Rotten Tomatoes.

“With Copenhagen Cowboy, I am returning to my past to shape my future by creating a series, an expansion of my constantly evolving alter-egos, now in the form of my young heroine, Miu,” the creator, Refn, said in a statement released by Netflix.

“Collaborating with Netflix and bringing this show to life has been an absolutely wonderful experience on all levels. I not only perceive them as my partners with many future adventures to come, but also as my friends. The new term has been born: Netflix Winding Refn.”

Besides Copenhagen Cowboy, meanwhile, when it comes to quality fare from Scandinavia Netflix also offers a lot of other titles worth checking out. In this genre, personal favorites of mine include:

This series is set in a fictional yet modern town in Norway, and its central characters — Laurits and Magne — we come to learn are essentially reincarnations of Loki and Thor, respectively.

Per Netflix: “Ragnarok is a coming-of-age drama building on and contributing to a new and surprising angle on Norse mythology. The series is set in the small, fictitious town of Edda, situated in the grand, breathtaking Norwegian nature. The story revolves around the inhabitants of Edda, who are perhaps not all who they claim to be. With them, we experience a drastically changing world: Melting poles, warm winters, violent downpours. Some might say we’re headed for yet another Ragnarok. Unless someone intervenes in time…”

Season 3 of this series is coming soon.

And finally, in addition to Copenhagen Cowboy and Ragnarok, I also highly recommend Borgen, which is a kind of Scandinavian version of The West Wing.

In addition to carrying the three previous seasons of this show — it’s built around a fictional female politician who becomes the first female prime minister of Denmark — Netflix via a joint partnership helped give the show a Season 4, which hit the streamer in the middle of last year.

That female politician, Birgitte Nyborg, in the new season is no longer president and is the new foreign affairs minister. Also during this season, a drilling company discovers oil in Greenland, which kicks off an international power struggle. Meantime, Birgitte’s former head of press has returned to journalism, landing a job heading up a nationwide TV station’s news department.