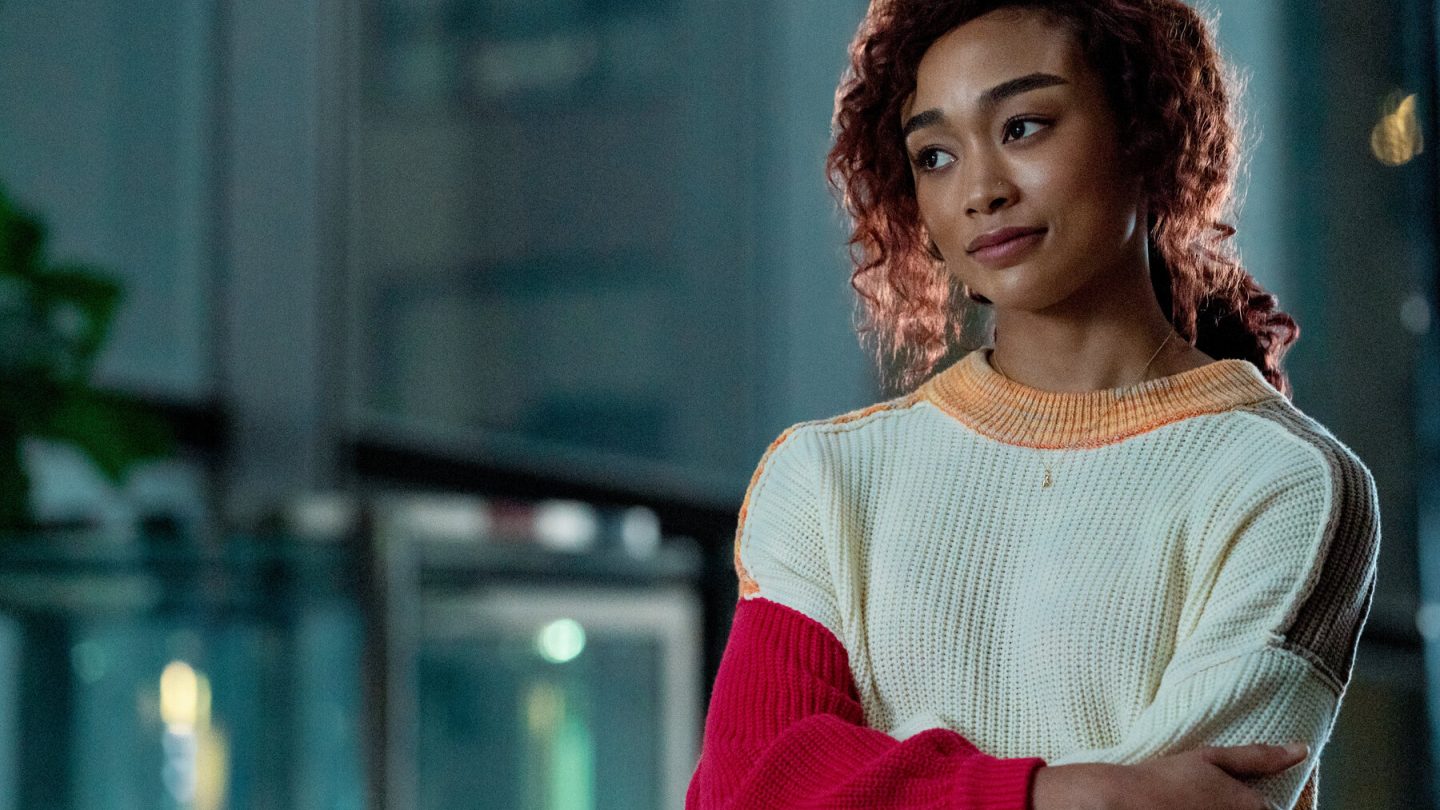 There are only so many Netflix crime thrillers you can watch before, no matter how good this or that new title is, there starts to be a familiar predictability and rhythm to it all. There’s a pace to each act and narrative arc, heroes and villains, twists and turns, and before you know it — it’s time for the credits to roll. Once in a while, though, along comes a Netflix release like Kaleidoscope to shake up the status quo and try something a little different.

In the case of this heist thriller — starring Giancarlo Esposito, Rufus Sewell, and Paz Vega — that “different” thing involves giving the viewer the ability to watch this 8-episode series in any order. Pretty cool, right?

From the official synopsis of Kaleidoscope (which debuts January 1 on Netflix):

“Spanning 25 years, Kaleidoscope (previously titled Jigsaw) is an all-new anthology series following a crew of masterful thieves and their attempt to crack a seemingly unbreakable vault for the biggest payday in history. Guarded by the world’s most powerful corporate security team, and with law enforcement on the case, every episode reveals a piece of an elaborate puzzle of corruption, greed, vengeance, scheming, loyalties and betrayals. How did the crew of thieves plan it? Who gets away with it? Who can be trusted?”

The series was loosely inspired by a real-life turn of events that saw $70 billion worth of bonds go missing in Manhattan during Hurricane Sandy. “It’s loosely based on something that might have happened,” creator Eric Garcia said in a Netflix interview. “After Hurricane Sandy, $70 billion worth of bonds got flooded in the basement of the DTCC, which is a large clearing effort that’s owned by a bunch of the big banks. To my mind, I was like, ‘Well, that’s a perfect coverup for a heist!’”

Kaleidoscope’s eight episodes span an extended period of time — from 24 years before the heist at the center of the show to six months after. The show’s episodes also all have different colors as their title.

Episodes can be watched in any order

Some viewers might choose to start with the “Yellow” or “Green” episodes, and then proceed forward as they like. The other episodes include “Blue,” “Violet,” Orange,” “Pink,” and “Red,” and they can be watched in any sequence leading up to the “White: The Heist” finale.

As you might imagine, the order in which you watch the episodes will impact your understanding of the story, the characters, and the various mysteries at the heart of the heist.

The main characters include:

“Being able to move around and watch different orders gives you a different viewpoint on the characters,” Garcia said. “There are questions that are going to be asked in one episode that are answered in another episode. Similarly, there’ll be answers in an episode that you’re watching that you don’t even know are answers to something until you see the question when you watch another episode.”