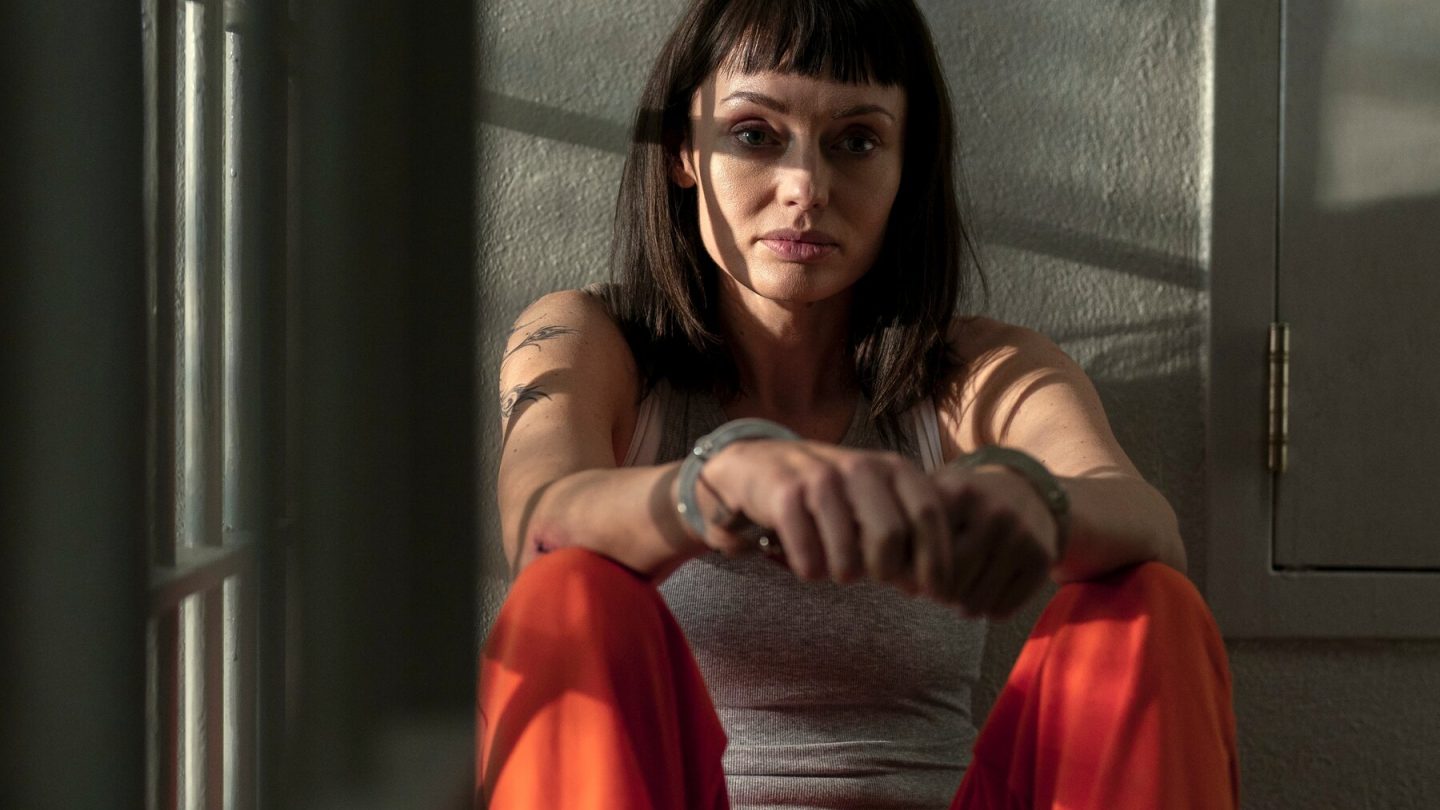 Netflix has produced something of a mixed bag when it comes to its attempts at the genre of spy fiction — giving subscribers some truly stellar fare, like the 6-episode limited series The Spy, as well as brain-dead tripe like Red Notice (sorry, Dwayne!). This year has also seen the release of other Netflix spy series like In From the Cold and the fantastic German-language Kleo. And, come Friday, that list will get a little longer thanks to the debut of The Recruit, an 8-episode series about a CIA lawyer starring Noah Centineo.

The presence here of Centineo — who will be familiar to Netflix audiences after his turn in the streaming giant’s To All the Boys I’ve Loved Before movie franchise — honestly gives me a little pause. Personally, I prefer gritty, raw, and intelligent authenticity in the spy dramas that I choose to binge. But we’ll give this one the benefit of the doubt.

In The Recruit, Centineo plays Owen Hendricks — a CIA lawyer whose first days on the job turn chaotic after he turns up a threatening letter. It’s from a former asset who warns that she’ll expose the agency’s dirty laundry unless they exonerate her of a crime. Per Netflix, “Owen quickly becomes entangled in a dangerous and often absurd world of power politics and mischievous players, as he travels the world in hopes of completing his assignment and making a mark at the CIA.”

The series’ subtitle on its promotional images declares, “Inexperience is an asset” (sigh, okay).

Other spy dramas to check out on Netflix

While you wait for The Recruit to debut, meanwhile, here are two additional spy and spy-adjacent series to check out on Netflix, both of which are among the best examples of the genre that you’ll find on the streamer (and which, frankly, The Recruit will have a tough time living up to).

This series follows a team of Israeli operatives and the military operations they undertake, generally to hunt down dangerous militants. Season 4 of Fauda is coming to Netflix in January 2023.

This next spy drama, which Netflix has picked up for a second season, wasted no time in filling the Killing Eve– and The Americans-sized hole in my heart. From Netflix’s official description of Kleo:

“After two years in prison, the Berlin Wall suddenly falls and Kleo is released. But she soon realizes that the conspiracy against her is much more complicated than she thought, and that an ominous red suitcase is the key to it all. Kleo thus embarks on a revenge spree that leads her through the anarchic Berlin, improvised electro clubs and Mallorcan fincas all the way to Chile’s Atacama Desert.”

All the while, a West Berlin policeman named Sven is hot on Kleo’s trail — convinced he’s closing in on the case of a lifetime.