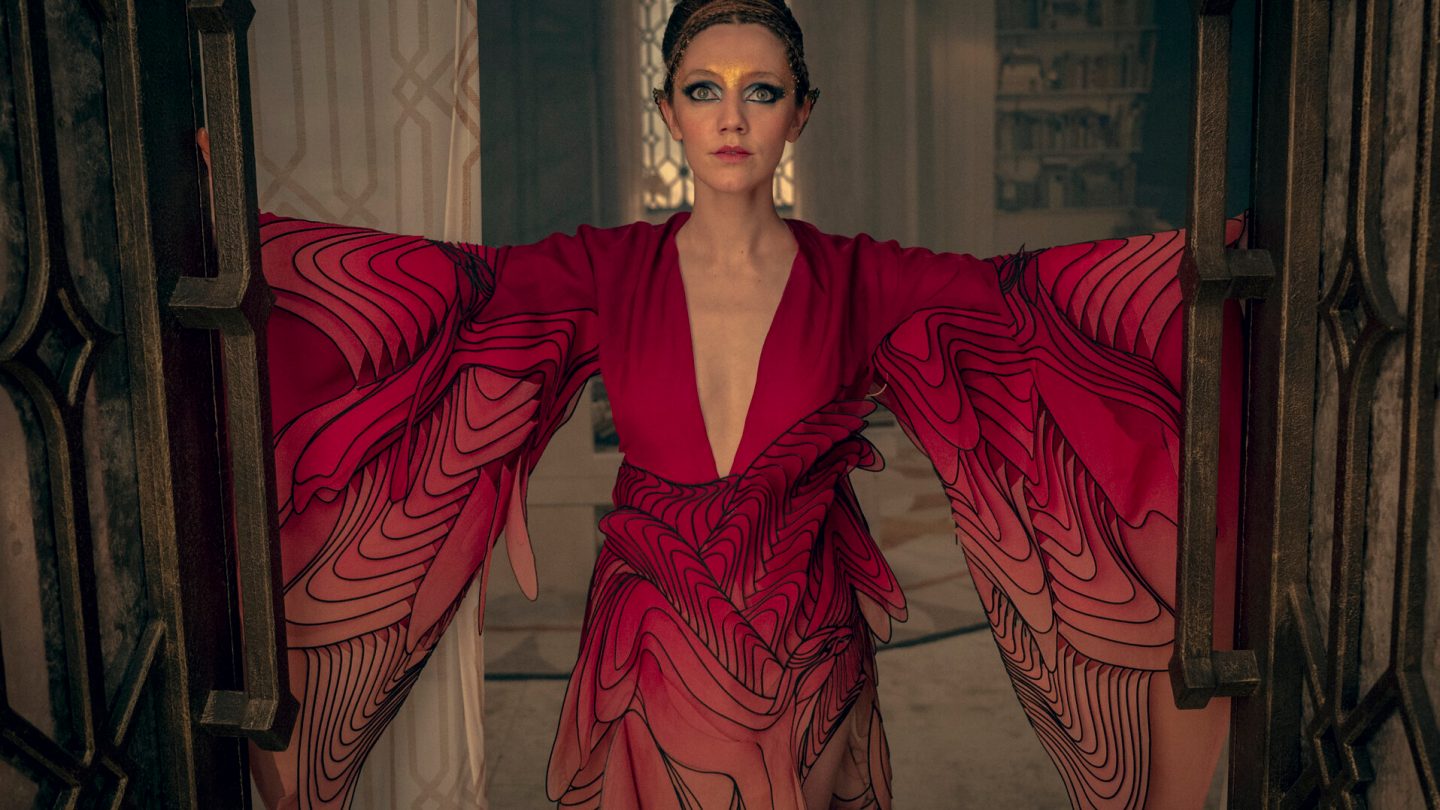 Among the flood of negative comments attached to the YouTube trailer for Netflix’s forthcoming The Witcher: Blood Origin — a prequel series to The Witcher that’s launching on Christmas Day — one stands out as perhaps most reflective of the bad blood growing around the franchise.

“I love the part,” this particular reads, “where Netflix said, ‘Well, we made a Witcher series that everyone hates because we spend more time on other characters than Geralt. You know what we should do next? Make a whole miniseries without Geralt.’ Absolutely stunning.”

No Henry Cavill, no love from fans

In just a few words, that one commenter has summed up basically everything going wrong for the franchise at the moment. Pretty much all of which stems from the as-yet undisclosed reason or reasons that are responsible for Cavill’s upcoming departure from the main series (and he’s not in The Witcher: Blood Origin series at all, to the chagrin of fans).

Cavill — who, of course, plays the white-haired monster-hunter Geralt of Rivia — is set to leave the main series after its third season, which will debut on the streaming giant in 2023. After that, Liam Hemsworth will take over the role.

Fans have petitioned to bring him back, but it’s official: Cavill’s definitely out, and in the minds of many fans it’s a mortal sin from which the franchise can’t recover. That’s notwithstanding the pleas from the creative team for fans to stick with it beyond Season 3 and to give The Witcher: Blood Origin a chance.

first henry cavill’s geralt gets recast (by liam hemsworth 😐) in the witcher and now he’s not returning as superman. why is life so cruel man pic.twitter.com/WzONFNdHbN

If the point wasn’t clear enough, another comment left on the YouTube trailer for the prequel series drives home the disgust with which fans feel about the direction of everything: “‘Evil cannot create anything new, they can only corrupt and ruin what good forces have invented or made.’ — JRR Tolkien.” Yikes.

As for The Witcher: Blood Origin, the prequel series will consist of four episodes and be available to stream on Netflix on December 25.

So far, it’s also attracting terrible reviews — Blood Origin as of this writing has a 39% critics’ score on Rotten Tomatoes. Per the prequel’s official synopsis from Netflix:

“Every story has a beginning. Witness the untold history of the Continent with The Witcher: Blood Origin, a new prequel series set in an elven world 1200 years before the events of The Witcher. Blood Origin will tell a story lost to time — exploring the creation of the first prototype Witcher, and the events that lead to the pivotal ‘Conjunction of the Spheres,’ when the worlds of monsters, men, and elves merged to become one.”