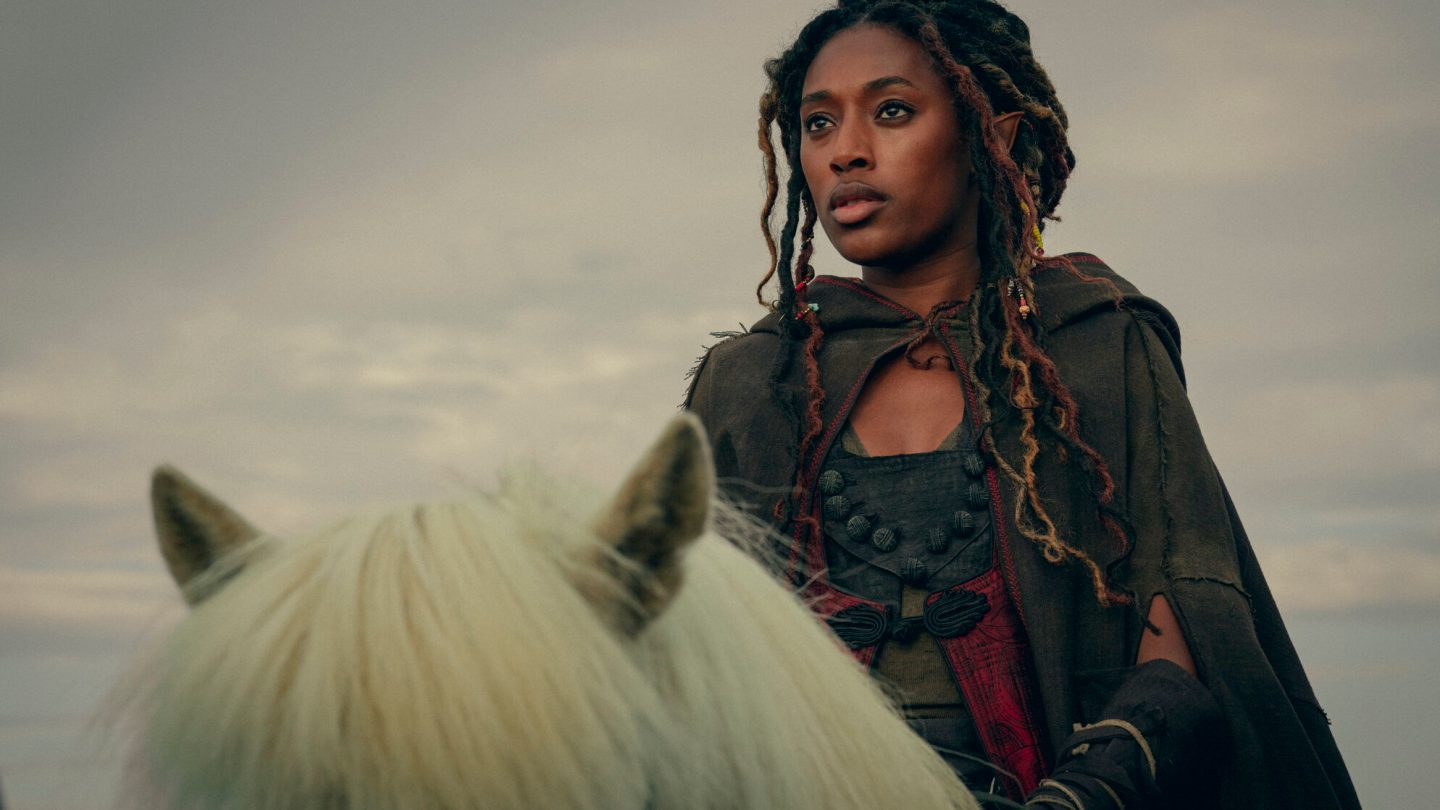 We’re still a week out from the debut of Netflix’s The Witcher prequel series, but the negative headlines keep piling up — so much so, that it almost feels like the entire franchise is struggling and maybe even collapsing, as opposed to merely this or that piece of it.

Consider: Our sister publication Variety has confirmed that despite massive fan interest in bringing back The Witcher star Henry Cavill for Season 4, it’s official: He’s definitely not returning, and Liam Hemsworth is set to take on the mantle of the Witcher starting with its fourth season. That’s also despite the fact that Cavill’s run as Superman in the DC movies is now officially over, too.

For Witcher fans, the bad news keeps mounting from there.

Bad reviews, and no more Cavill after Season 3

Let’s start with The Witcher: Blood Origin, the 4-episode prequel set to hit the streaming giant on Christmas Day.

This series — announced to great fanfare back in 2020, when it seemed like the franchise still had a chance to become Netflix’s Game of Thrones — is already getting trounced via early reviews, garnering a terrible 38% critics’ score, for example, on Rotten Tomatoes.

On top of the drama surrounding Cavill’s now-certain exodus from the show — despite fans petitioning to bring him back, and whispers of creative differences over the show’s direction — these early reviews don’t bode well for what viewers will also say once they eventually chime in. From Total Film, for example: “In a year filled with great fantasy  — House of the Dragon and The Rings of Power among them — (the prequel) ultimately ranks near the bottom.”

Meanwhile, Cavill’s exit couldn’t be more of a blow to the franchise. Showrunner Lauren Schmidt Hissrich herself, in an interview with me back in 2019, raved about what Cavill brings to the series in a way that just can’t be papered over now. “He’s a dream to work with, but even more than that, and the fact that he’s a genuinely nice human being — he is absolutely obsessed with Geralt in a way I could not even fathom when we met,” she told me at the time.

“He has so thoroughly steeped himself in this world. He’s a huge gamer and knew the games very well. And then, when he realized Netflix was making the show, he went and read all of the books, so he’s really a scholar of the material that’s come before us. What I love is also what Henry has brought to his own Geralt. With any actor, a little piece of them comes into the role they’re playing. Henry has a stoicism to him and sort of a quiet thoughtfulness that he has instilled in Geralt.”

For that matter, The Witcher: Blood Origin is entering the picture at a time when it feels like the main show’s Season 2 debut was much less of an event. The main series’ Rotten Tomatoes audience scores from Season 1 to Season 2 plummeted from 90% to 59%, with many fans pointing to Cavill’s participation as one of its few saving graces.

As for the prequel series, meanwhile, here’s the logline from Netflix:

“Set in an elven world 1200 years before the world of The Witcher, Blood Origin tells a story lost to time – one of seven outcasts who unite against an unstoppable power that took everything from them. Their blood quest giving rise to a prototype Witcher in a conflict that brings about the ‘conjunction of the spheres,’ when the worlds of monsters, men, and elves merged to become one.”