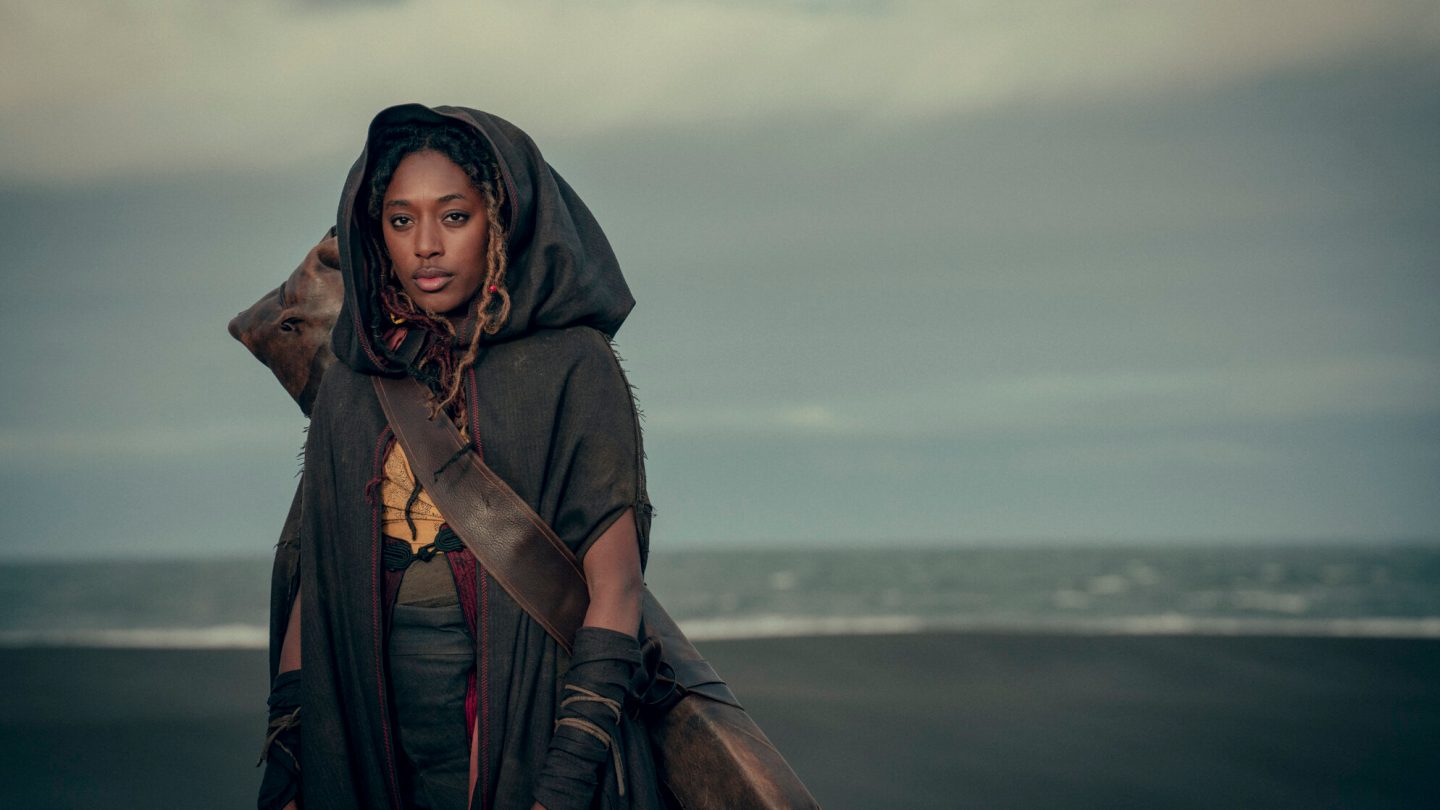 I can remember a moment just prior to Netflix’s 2019 debut of The Witcher when it felt like the stars were in perfect alignment for the franchise. Back in those halcyon early days for the series, fans were so hyped — and the casting of Henry Cavill as Geralt of Rivia felt so spot-on — that it wasn’t long before the same hopeful speculation was everywhere: Maybe, just maybe, Netflix had a Game of Thrones-sized hit on its hands.

Unfortunately, what’s happened since The Witcher’s well-received first season — including a yawn of a sophomore season, the announcement of Cavill’s departure, and the debut on Christmas Day of a roundly panned, Cavill-less prequel series — has been nothing short of a master class in how to utterly ruin a franchise.

Setting aside the huge disaster that’s surrounded Cavill’s post-Season 3 departure next year — the full story of which still hasn’t been told, much to the displeasure of fans — the franchise’s new four-episode prequel, The Witcher: Blood Origin, has been pretty much ripped to shreds by both critics and fans alike.

As of this writing, the prequel has an awful 35% critics’ score on Rotten Tomatoes — and a staggeringly bad audience score of just 9% on the review site.

A mere 24 hours after the prequel’s debut on the streaming giant, it had already shot to the very top of Netflix’s Top 10 TV shows list for the US. That suggests, at a minimum, there was a lot of hate-watching going on yesterday from aggrieved fans who believe this franchise is being wildly mishandled.

‘The show is just boring’

“Set in an elven world 1200 years before the world of The Witcher, Blood Origin tells a story lost to time — one of seven outcasts who unite against an unstoppable power that took everything from them. Their blood quest giving rise to a prototype Witcher in a conflict that brings about the ‘conjunction of the spheres,’ when the worlds of monsters, men, and elves merged to become one.”

What’s so unfortunate about the show in my opinion, and why it might even be beyond saving at this point, is the way it’s become something of a MacGuffin among fans. It feels like the discourse around it isn’t about the show — everyone is caught up in talking about talking about the show. The commentary is largely about things like the creative direction; the reason(s) Henry is leaving; changes to the narrative; an insistence among some fans that the writers’ room must obviously despise the source material; and on and on.

“The whole thing is, I didn’t stop watching because they stopped following the books,” one Redditor explains. “The show is just boring. I hate saying that, but it is. Even in moments where they followed the source material, the show is just boring. Way too much emphasis on making Yen a main character or trying really hard to get all these characters from point A to point B (season 1 felt super rushed because they obviously wanted to run the Father Geralt storyline in season 2).”

It’s a head-scratcher I have yet to find a good answer for: Why Netflix keeps canceling shows like Warrior Nun that have a passionate, committed base of fans, while the streamer allows franchises like The Witcher to be absolutely run into the ground.