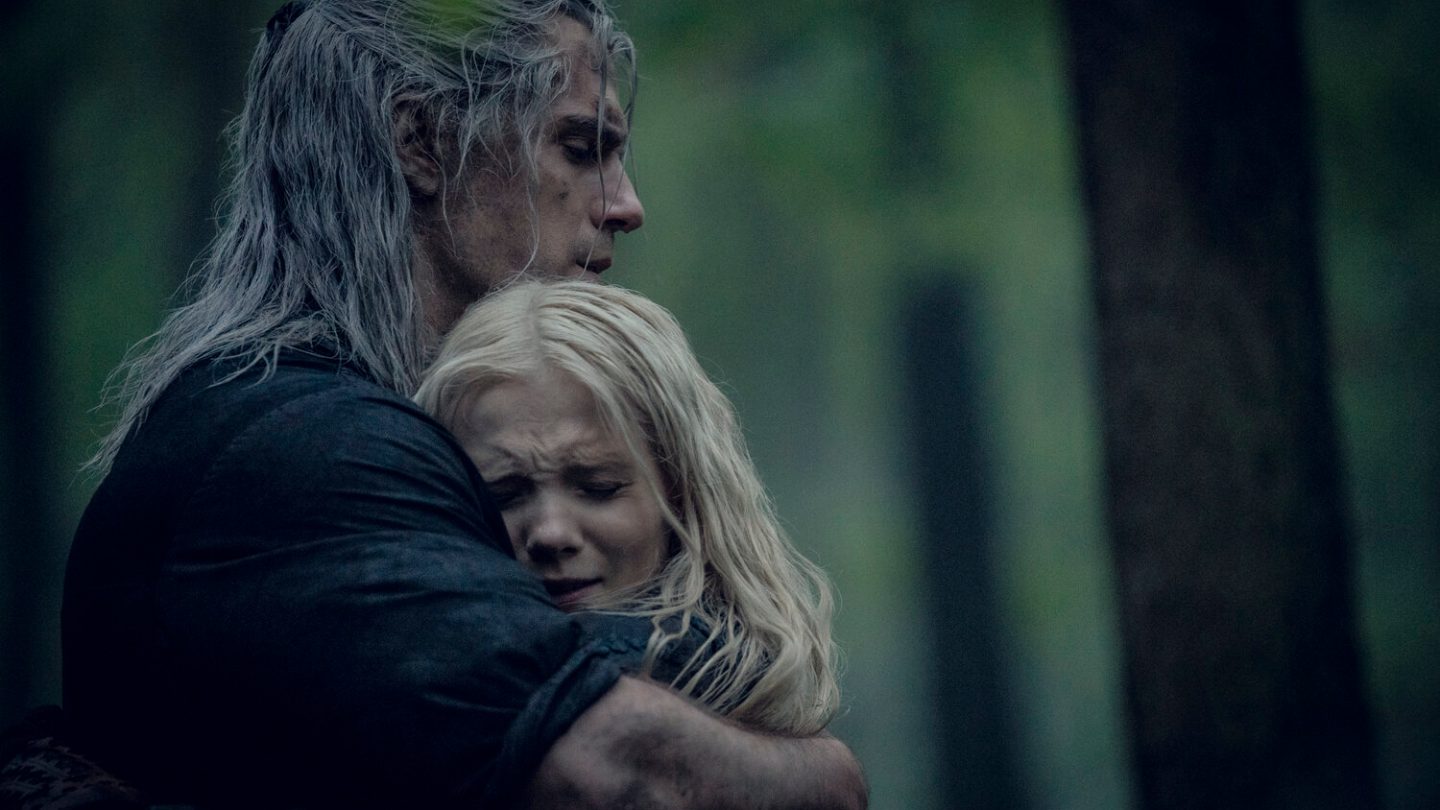 Netflix shocked subscribers over the weekend by announcing that the lead role of one of its biggest shows is being recast. Following the third season of The Witcher, Henry Cavill will end his run as Geralt of Rivia — a role that he fought for as a fan of the games. Starting in season four of the fantasy series, Liam Hemsworth will take over as Geralt.

“My journey as Geralt of Rivia has been filled with both monsters and adventures, and alas, I will be laying down my medallion and my swords for Season 4,” said Cavill in a statement on Saturday. “In my stead, the fantastic Mr. Liam Hemsworth will be taking up the mantle of the White Wolf. As with the greatest of literary characters, I pass the torch with reverence for the time spent embodying Geralt and enthusiasm to see Liam’s take on this most fascinating and nuanced of men. Liam, good sir, this character has such a wonderful depth to him, enjoy diving in and seeing what you can find.”

Liam Hemsworth, brother of Chris Hemsworth, is best known for playing Gale Hawthorne in the Hunger Games franchise. He also starred in Quibi’s original series Most Dangerous Game and is set to appear in Rian Johnson’s new Peacock show Poker Face. This will be his biggest starring role to date, especially given how popular The Witcher has become.

Meanwhile, it’s hard not to conflate Cavill’s departure with his recent return as Superman in the post-credits scene of Black Adam. Cavill took to Instagram shortly after Black Adam came out to confirm that he was “back as Superman.” His cameo was not just an easter egg, but rather the start of a new chapter for Superman in the DCEU.

One day after Cavill recommitted to playing Superman, Warner Bros. Discovery announced that James Gunn would take over as a co-chair and co-CEO of the newly-formed DC Studios, alongside producer Peter Safran. Four days after that, Cavill left The Witcher. These could all be coincidences, but we’re willing to bet they’re related.

As hard as fans of The Witcher are taking this news, their loss is DC’s gain. Cavill is a bona fide superstar, and he may also be the star around which the entire DCEU revolves under Gunn’s leadership. That’s the kind of opportunity an actor might leave a wildly successful television show for. Or maybe he’s just tired of wearing the wig.

The Witcher returns for season 3 with Henry Cavill as Geralt for the last time in 2023.