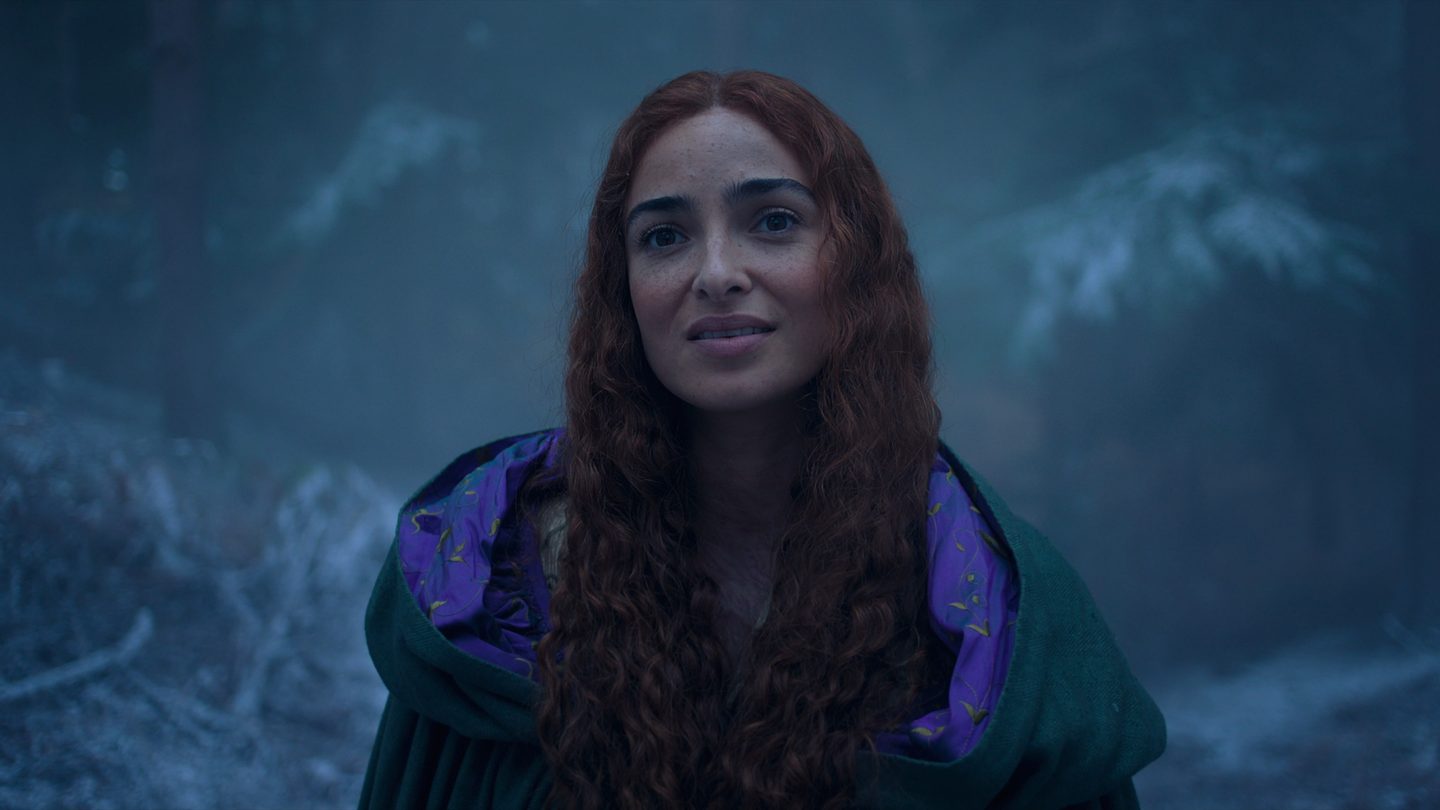 In answer to the insufferable question of whether Netflix would ever have its own Game of Thrones, and which of its original series might justify such a designation, I think we have a definitive answer. To the extent, of course, that this is an even interesting question to begin with. At this point, though, the answer is clear: You’d have to give the nod to The Witcher, the fantasy series based on Polish author Andrzej Sapkowski’s book franchise of the same name.

Season two of the Netflix adaptation of his book series, starring Henry Cavill, just debuted on the streamer last week. And, no surprise, it shot right to the top of Netflix’s ongoing Top 10 TV shows ranking that the company maintains. Moreover, it’s not just that the show is the #1 series on Netflix at the moment.

People are also spending a crazy amount of time bingeing the new season. Oh, and if the #2 show on Netflix’s Top 10 list is any indication (it’s The Witcher’s first season), there’s also a nice halo effect here that’s helping out the inaugural batch of episodes, as well.

Anyway, Netflix’s data shows that for the week of December 13-19, season two garnered more than 142 million hours streamed. An eye-popping figure by itself, made even more so by the fact that number accounts for only three days of viewing. That’s because The Witcher’s second season only landed on Netflix on December 17.

By the way: In light of our comment above, about this series more or less being tantamount to Netflix’s own Game of Thrones? The #2 show on Netflix right now, The Witcher Season 1, would only seem to prove that point even more. Netflix’s data shows that it’s been watched almost 50 million hours this week.

The story and the reaction

The plot of season two, meanwhile, is as follows. From Netflix’s summary: “Convinced Yennefer’s life was lost at the Battle of Sodden, Geralt of Rivia brings Princess Cirilla to the safest place he knows, his childhood home of Kaer Morhen.

“While the Continent’s kings, elves, humans and demons strive for supremacy outside its walls, he must protect the girl from something far more dangerous: The mysterious power she possesses inside.”

Over at Rotten Tomatoes, the show’s sophomore season has a near-perfect critics’ score (93%).

A quick word about the visuals: For season one, the show filmed epic scenes across locales in countries ranging from Spain to Poland and Hungary. However, COVID-19 slammed the door shut on doing the same thing again this time around. So the team filmed the whole season across 15 locations entirely in the UK.

Production was based at the more than 100-year-old Arborfield Film Studios, which used to be an army barracks. The studios’ backlot was the site of a number of different village sets this time around, as well as serving as the exterior or Kaer Morhen.

Some of you who might have watched the first season when it came out two full years ago, like I did, might want a quick refresher on where the story left off. If that includes you, you’ll be glad to know that Netflix actually has a 15 minute recap you can watch on the streaming service or on YouTube.

We’ve embedded the video below: