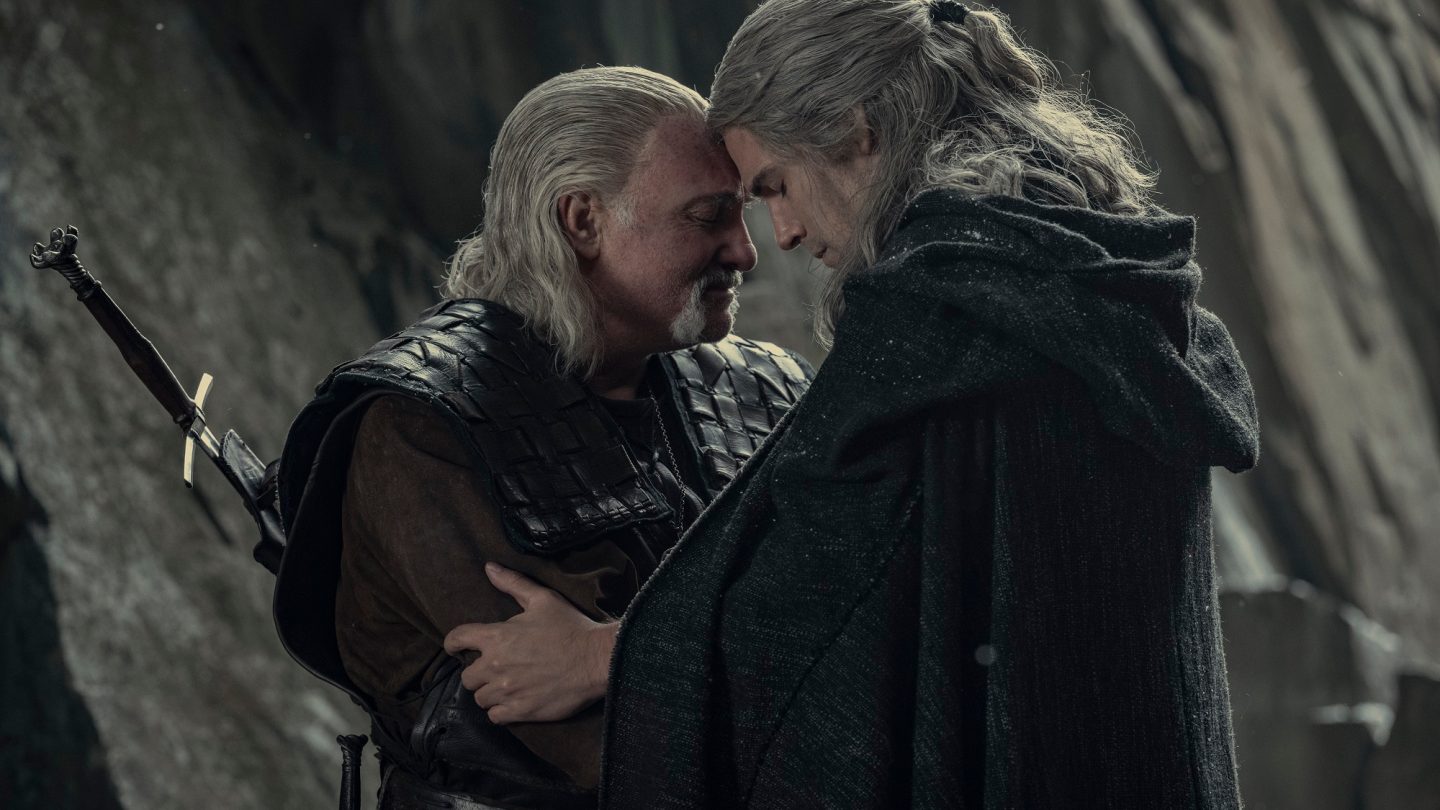 Upon release, The Witcher began making waves on Netflix. Ever since Game of Thrones ended, fans of epic fantasy TV have been on a fruitless quest to find a worthy replacement. Few shows have come as close as The Witcher. According to Netflix’s new top 10 website, The Witcher’s first season was the third most popular season of any Netflix original to date, with 541,010,000 hours viewed in its first 28 days. Bridgerton’s first season and Stranger Things 3 are the only seasons to top it. On Friday, Netflix finally released The Witcher season 2, and it might be even better than the record-breaking debut.

The Witcher season 2 is getting rave reviews

The first season of The Witcher was generally well-regarded by Netflix subscribers. Fans of the book series and the video games were already bought in. But based on the metrics, it’s clear that Geralt of Rivia (Henry Cavill) drew in more than just the fans. Critics weren’t exactly blown away though, as the 68% score on Rotten Tomatoes conveys. But the same can’t be said of season 2.

With 23 critic ratings, The Witcher season 2 is currently sitting at 96% on Rotten Tomatoes.

Based on the early reviews, the second season is a drastic improvement over the first. Which, again, had more than its fair share of devotees.

“Season 2 is absolutely packed with action as well as essential world building that adds up to a show that is, once again, incredibly fun to watch and easy to become immersed in,” said Allison Keene for Paste Magazine in her review, which awarded the season with a 9.2/10.

Boyd Hilton of Empire Magazine says the second season “builds on a commanding lead performance from Henry Cavill while leaning into its horror elements to increasingly impressive effect.”

What is the second season all about?

Here’s the official synopsis of The Witcher season 2 from Netflix’s media site:

Convinced Yennefer’s life was lost at the Battle of Sodden, Geralt of Rivia brings Princess Cirilla to the safest place he knows, his childhood home of Kaer Morhen. While the Continent’s kings, elves, humans and demons strive for supremacy outside its walls, he must protect the girl from something far more dangerous: the mysterious power she possesses inside.

As The Witcher tells a serialized story, you’re going to want to watch the first season… first. But you also might have watched the first season when it came out two full years ago and need a refresher course. The good news is that Netflix actually has a fifteen minute recap that you can watch on the streaming service or on YouTube. We’ve embedded the video below:

The Witcher isn’t even close to over

If you’re craving even more witching action after finishing the first two seasons, you’re in luck. Netflix is fully commited to building out this dark universe for years to come. There’s already a feature-length animated movie called The Witcher: Nightmare of the Wolf available to stream. Netflix is also working on a live-action prequel series called The Witcher: Blood Origin. Another animated film and a kids show are in the works as well. And Netflix has already renewed The Witcher for season 3.