A newly published interview between Rolling Stone and Game of Thrones showrunners David Benioff and D.B. Weiss, no surprise, touches at one point on the intense fandom around the series, which is taking a bow on Sunday with the sixth episode of the show’s eighth and final season.

It’s a degree of fandom that has many fans so upset at the surprises that have been thrown at them this season, that more than 876,000 of them as of the time of this writing have signed a petition essentially begging HBO to remake season 8 with new writers (which is obviously never going to happen).

Weiss and Benioff gave RS a diplomatic nod to that kind of fan reaction, noting that: “It’s gratifying to have people care enough about what you’re doing to feel like they need to comment on it in real time.

“Social media has been central to the way the show has been watched by many people. That said, we don’t engage with it all that much, mainly because of the time and energy required to do so. The show itself is a full-time job and then some. We’ll make the best show we know how to make, and we’ll hope that people like it.”

Speaking of things that people like, the big question on everyone’s mind right now is what can studios, cable networks, and streaming services offer up to consumers to replace the Game of Thrones-sized hole in their heart after Sunday when they’ll be looking for something new to gravitate to? We have some suggestions on that front that we recommend you be on the lookout for — with the caveat that, as Jon Snow actor Kit Harington recently told the press, the next Game of Thrones-level hit is most likely going to be something no one expects.

HBO’s adaptation of the Alan Moore graphic novel has done a good job already of stoking interest, thanks in part to the moody teaser footage that’s been released. Extra exciting is that fact that one of the showrunners of Lost, Damon Lindelof, is at the helm here — so, presumably, this take on the source material will excel where Zack Snyder’s Watchmen feature film fell flat on its face with critics.

Henry Cavill is starring as monster-hunter Geralt of Rivia in Netflix’s forthcoming adaptation of the video game series The Witcher. There’s reason to hope this eight-episode series won’t suffer the same creative fate of countless other adaptations of games — and this one may be the most obvious contender as a Thrones replacement, given the fantasy element.

Let’s not forget what HBO itself is working on. Filming is reportedly scheduled to begin on a Game of Thrones prequel series in June, the story of which will be set thousands of years before the events in the current series. Naomi Watts has been cast to play the show’s central character, which HBO has described as “a charismatic socialite hiding a dark secret.”

4. The Wheel of Time 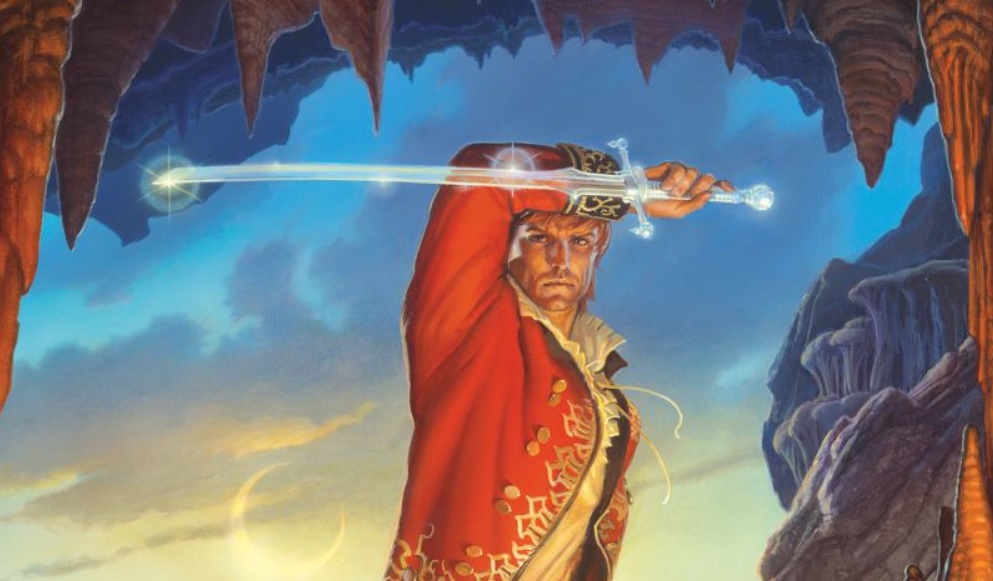 Staying on the subject of high fantasy, Amazon is adapting The Wheel of Time, from Robert Jordan’s acclaimed 14-book series, into something that will no doubt attract fans of Game of Thrones-style storytelling set in magical worlds. The books have sold more than 90 million copies worldwide, so there’s definitely a massive, built-in fan base. Filming is expected to start sometime this year.

Release: Not set yet

5. The Lord of the Rings

Another solid bet as a likely Game of Thrones replacement is the Lord of the Rings series that’s coming to Amazon and which is set within the fantasy world popularized by the books from author J.R.R. Tolkien. Amazon dedicated a massive $250 million budget to the production, which gives an indication of how sprawling and cinematic the series is likely to be. And there’s certainly plenty of crossover already in the fandom around LOTR and GoT, the latter of which was written by a Tolkien devotee.