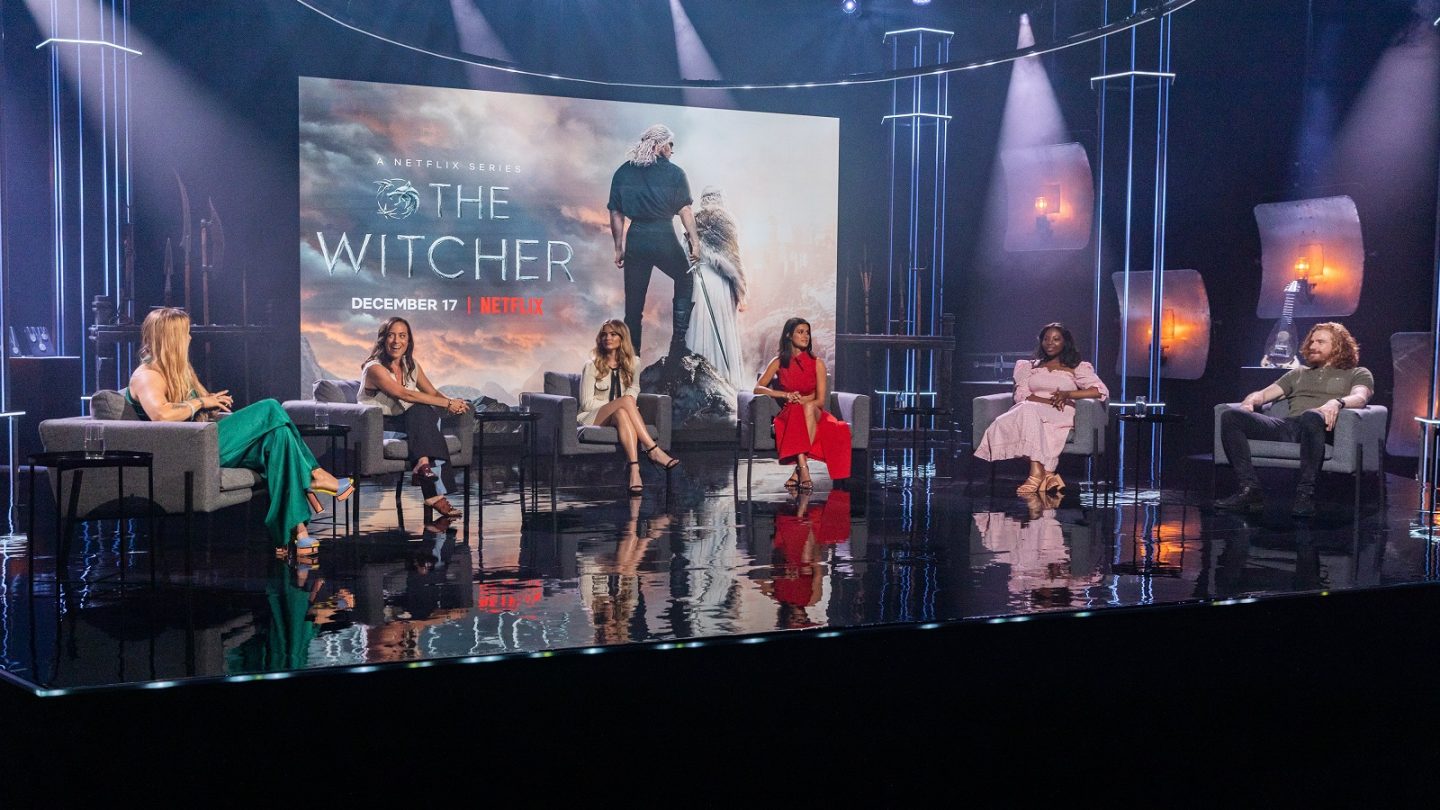 Netflix has a bonafide hit on its hands with The Witcher. Based on the books by Polish fantasy writer Andrzej Sapkowski (which subsequently inspired the video games), The Witcher quickly became one of Netflix’s biggest original shows when it debuted in 2019. In fact, it was such a big hit that Netflix committed to turning it into a franchise. Not only would there be a second season, but Netflix also planned to make an anime spinoff and a prequel miniseries. We hadn’t heard much news about The Witcher’s future lately, but that changed at WitcherCon on Friday.

For several hours on Friday, July 9th, Netflix streamed a virtual convention for all things The Witcher. If you didn’t tune into WitcherCon live, here are all of the big announcements you missed:

The Witcher season 2 will debut on Netflix on December 17th, 2021. It’s almost exactly two years to the day after the first season premiered. At the end of the stream, Netflix revealed the very first trailer for season 2, which you can watch above. We also learned 7 of the 8 episode titles, unveiled in the video below. The title of the season finale is still a mystery for now:

The Witcher: Nightmare of the Wolf | Release date

Months before the second season arrives, Netflix will release an anime spinoff called The Witcher: Nightmare of the Wolf. This animated film will serve as an origin story for Geralt’s mentor Vesemir. Korea’s Studio Mir (Kipo and the Age of Wonderbeasts, Dota: Dragon’s Blood) will be animating the movie, which will make its debut on August 23rd, 2021.

Finally, there was news for fans of the game series (which takes place after the events of the show). The next-gen update for The Witcher 3: Wild Hunt will be out on PS5, Xbox Series X, and PC this year. There will also be free DLC with items inspired by the Netflix series. CD Projekt Red — the game’s developer — hinted that you might be able to dress Geralt up to look more like Henry Cavill does in the show. As Cavill is known to be a huge gamer and fan of The Witcher 3, I’m sure he’s delighted by this.

That’s what we learned about the future of The Witcher at WitcherCon 2021. If you want to watch the VOD, you can do so on YouTube, or read more and see some photos on Netflix’s website.