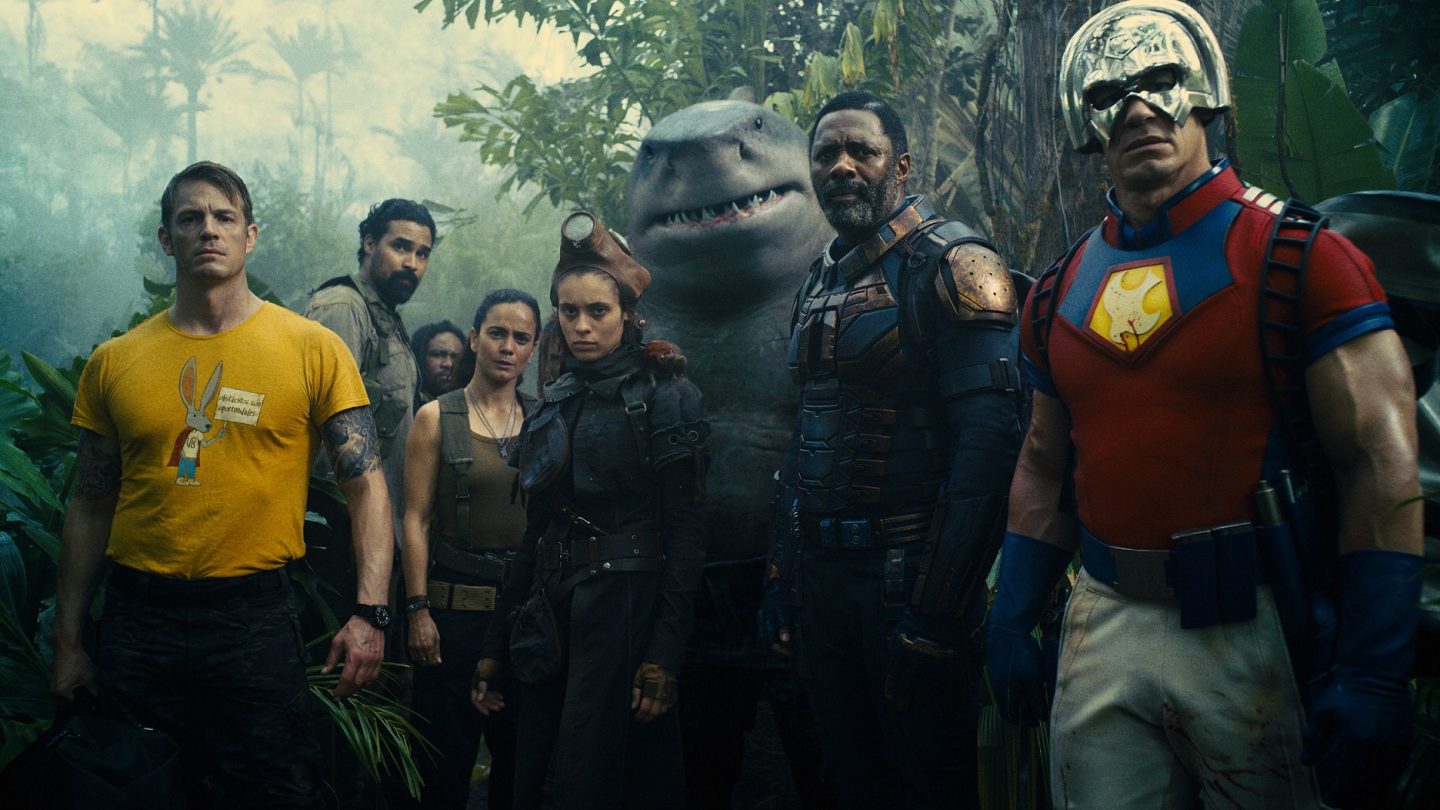 Four years after Disney (temporarily) cut ties with James Gunn, it is safe to say the filmmaker has made a total recovery. On Tuesday, hours after sharing the trailer for Marvel’s upcoming The Guardians of the Galaxy Holiday Special, Gunn confirmed The Hollywood Reporter’s write-up claiming that he will serve as co-chair and co-CEO of DC Studios — Warner Bros. Discovery’s new division to replace DC Films, alongside producer Peter Safran.

As THR notes, Warner Bros. has been looking for someone to lead the DC Extended Universe for months. Walter Hamada was previously president of DC Films, but he left last week, just two days before Black Adam hit theaters, leaving a void at the top.

Here’s what Warner Bros. CEO David Zaslav had to say about the move:

DC has among the most entertaining, powerful, and iconic characters in the world and I am thrilled to have the singular and complementary talents of James and Peter joining our world-class team and overseeing the creative direction of the storied DC Universe. Their decades of experience in filmmaking, close ties to the creative community, and proven track record thrilling superhero fans around the globe make them uniquely qualified to develop a long-term strategy across film, TV, and animation, and take this iconic franchise to the next level of creative storytelling.

Gunn’s career leveled up with the release of Guardians of the Galaxy in 2014. He went on to direct a sequel that came out in 2017, then crossed over to DC with The Suicide Squad in 2021. He has since continued to work in both cinematic universes, developing the HBO Max spinoff series Peacemaker for DC while writing and directing Guardians of the Galaxy Vol. 3 for Marvel. Now he has a chance to be the Kevin Feige of the DCEU.

The report claims Warner Bros. film heads Michael De Luca and Pamela Abdy will continue to oversee certain DC movies, including the musical Joker sequel from Todd Phillips. Meanwhile, it’s unclear how the tandem will handle any future projects from The Batman director Matt Reeves, but everything else will be overseen by Gunn and Safran.

“We’re honored to be the stewards of these DC characters we’ve loved since we were children,” Gunn and Safran said in a statement. “We look forward to collaborating with the most talented writers, directors, and actors in the world to create an integrated, multilayered universe that still allows for the individual expression of the artists involved. Our commitment to Superman, Batman, Wonder Woman, Aquaman, Harley Quinn, and the rest of the DC stable of characters is only equaled by our commitment to the wonder of human possibility these characters represent. We’re excited to invigorate the theatrical experience around the world as we tell some of the biggest, most beautiful, and grandest stories ever told.”