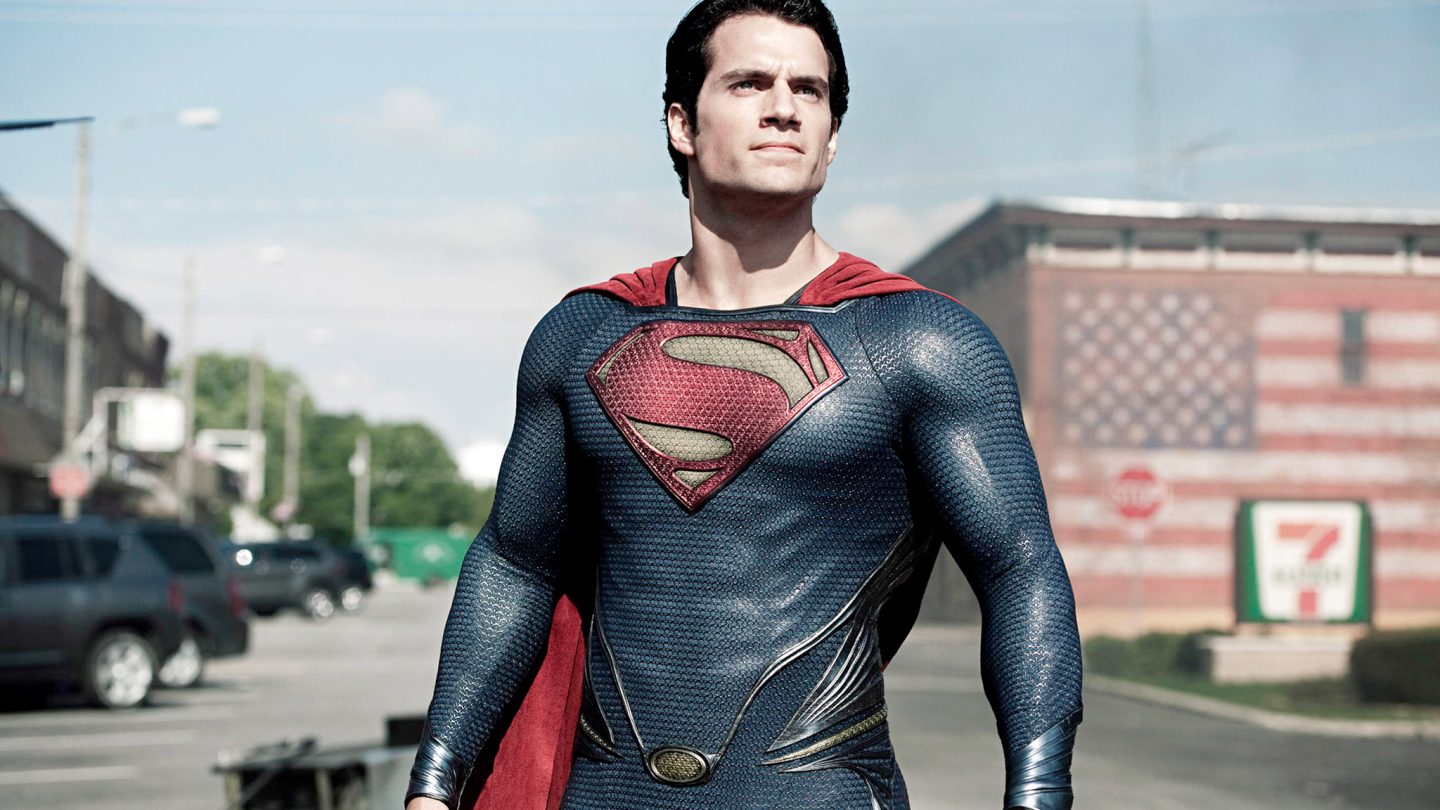 Warner Bros. is looking to fix the DCEU again, and this time around, it really means it. Warner hired James Gunn and Peter Safran to run DC Studios and build a more cohesive cinematic universe. That means Gunn and Safran will cancel projects and deals with existing actors to make room for the future. After Wonder Woman, it’s time for more sad news for DCEU fans: Henry Cavill’s Superman days are over.

The actor confirmed his return to the role for a Man of Steel sequel just a few months ago. He also had a cameo at the end of Black Adam to help sell Dwayne Johnson’s DCEU flick. But Gunn and Safran have different plans for the character. The new Superman will be younger, so there’s no place for Cavill.

That was only about a week ago. Since then, Gunn and Safran have informed Cavill that he would no longer play Superman in their DC universe.

The actor took to Instagram to announce that he’s been essentially fired.

“I have just had a meeting with James Gunn and Peter Safran and it’s sad news, everyone,” Cavill said. “I will, after all, not be returning as Superman.”

“After being told by the studio to announce my return back in October, prior to their hire, this news isn’t the easiest, but that’s life. The changing of the guard is something that happens. I respect that. James and Peter have a universe to build. I wish them and all involved with the new universe the best of luck, and the happiest of fortunes.”

Gunn reacted on Twitter soon after that, confirming last week’s report that he and Safran have been working on a new set of DC stories.

“Peter & I have a DC slate ready to go, which we couldn’t be more over-the-moon about; we’ll be able to share some exciting information about our first projects at the beginning of the new year,” Gunn said. The Warner exec further detailed the plans for Superman now that Henry Cavill is out of the picture.

“Among those on the slate is Superman. In the initial stages, our story will be focusing on an earlier part of Superman’s life, so the character will not be played by Henry Cavill,” Gunn said. “But we just had a great meeting with Henry and we’re big fans and we talked about a number of exciting possibilities to work together in the future.”

The Warner exec made it sound like Henry Cavill might rejoin the DCEU down the road. But, in practice, that might be harder to do. If the next Superman becomes popular with fans and Gunn and Safran can build something great out of the DCEU, the new Superman actor will probably play the part for many years.

That’s all speculation for the moment. And while fans may be sad to see Cavill depart the DCEU, this is for the best. His Superman wasn’t enough to save the DC universe before. Even Cavill said on Instagram that he and his fans must remember that “Superman is still around.”

“My turn to wear the cape has passed, but what Superman stands for never will,” he added. “It’s been a fun ride with you all, onwards and upwards.”

With the Wonder Woman and Superman actors gone from the DCEU, it’s likely that others will have the same fate.

In other tweets, Gunn confirmed he’s writing the new Superman movie. But that’s all we know about this mysterious project.