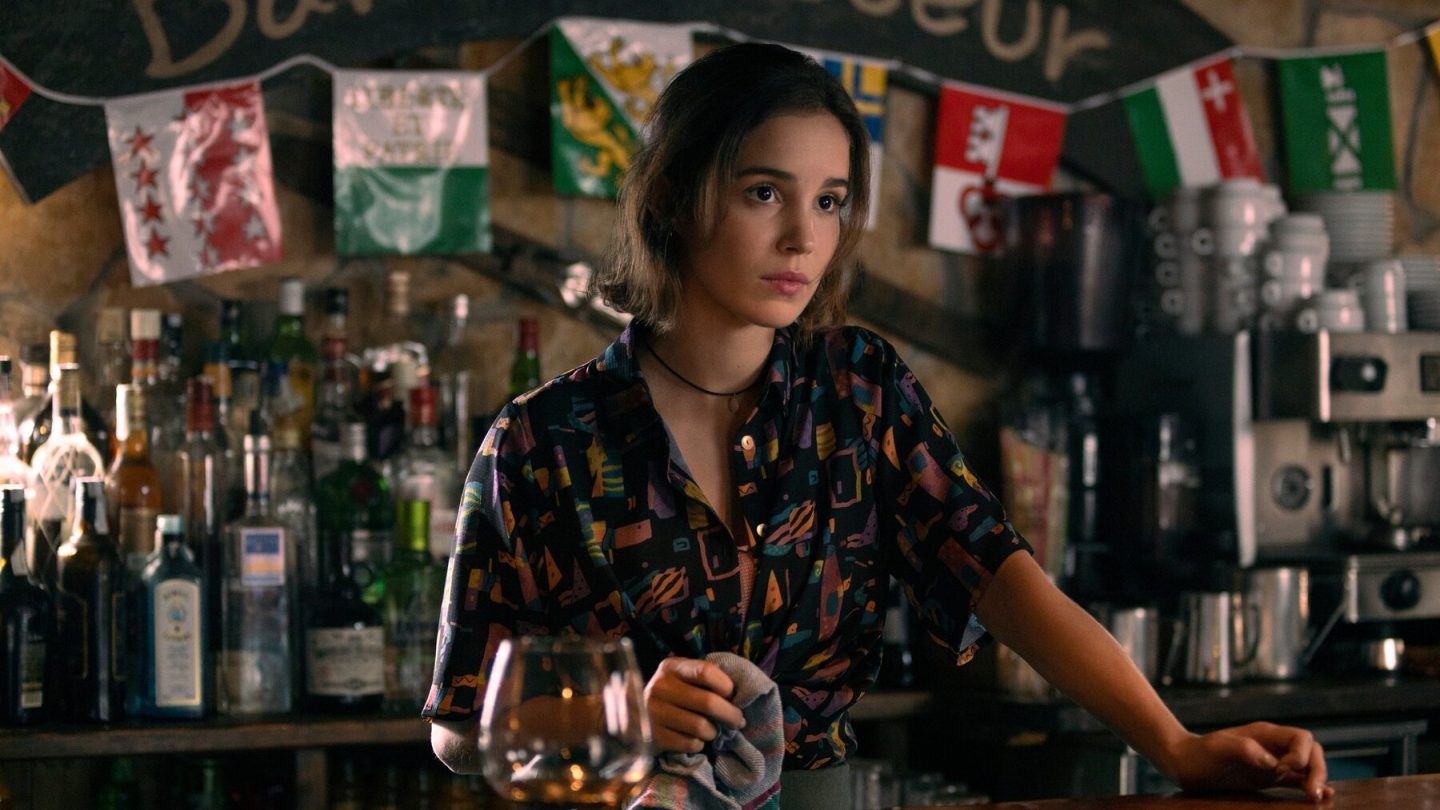 Well, Netflix has gone and done it again — canceling a fan-favorite series on the streaming giant, one that enjoyed a hardcore, passionate fandom whose members were holding their breath for news of either a renewal or the latest swing of the dreaded cancellation axe. Sorry, Warrior Nun fans — but in this case, it’s going to be the latter.

Creator Simon Barry confirmed the news in a tweet Tuesday afternoon, posting that “I’ve just found out that @netflix will not be renewing #WarriorNun — my sincere appreciation to all the fans who worked so hard to bring awareness to this series, and for the love you showed me, the cast and the whole production team. It was a privilege to be a part of this.”

According to our sister publication Deadline, Season 2 of the series spent three weeks in Netflix’s Weekly Top 10 in the English-language TV category, peaking at #5 — the implication being that wasn’t a strong enough showing to sustain the streamer’s interest in continuing to invest in it.

Moreover, Deadline’s report notes that Netflix reached its decision a month after the Season 2 debut of Warrior Nun, which would mean the cancellation was decided three days ago.

Suffice it to say, you almost never see perfect or near-perfect scores on the site with that volume of feedback from users. The more people who weigh in, the more often the score tends to trend downward.

“I’ve canceled my Netflix subscription,” one Twitter user lamented in response to Barry’s confirmation on Twitter of the cancellation. “First First Kill now Warrior Nun? That, without mentioning the others like Teenage Bounty Hunters — I’m not okay with this, everything sucks AND more. Seriously I’m done.”

No surprise, the news has seen devastated fans coalesce around hashtags like #SaveWarriorNun. Thousands of fans have also signed — and, even today, are continuing to sign — a Change.org petition calling for a third season of the show.

In response to a fan asking him via a tweet whether it might be possible to take the show somewhere else, he confirmed that both he and the show’s production company “are looking into this. We will find out if there’s a path to moving #WarriorNun somewhere else. Will keep everyone posted.”