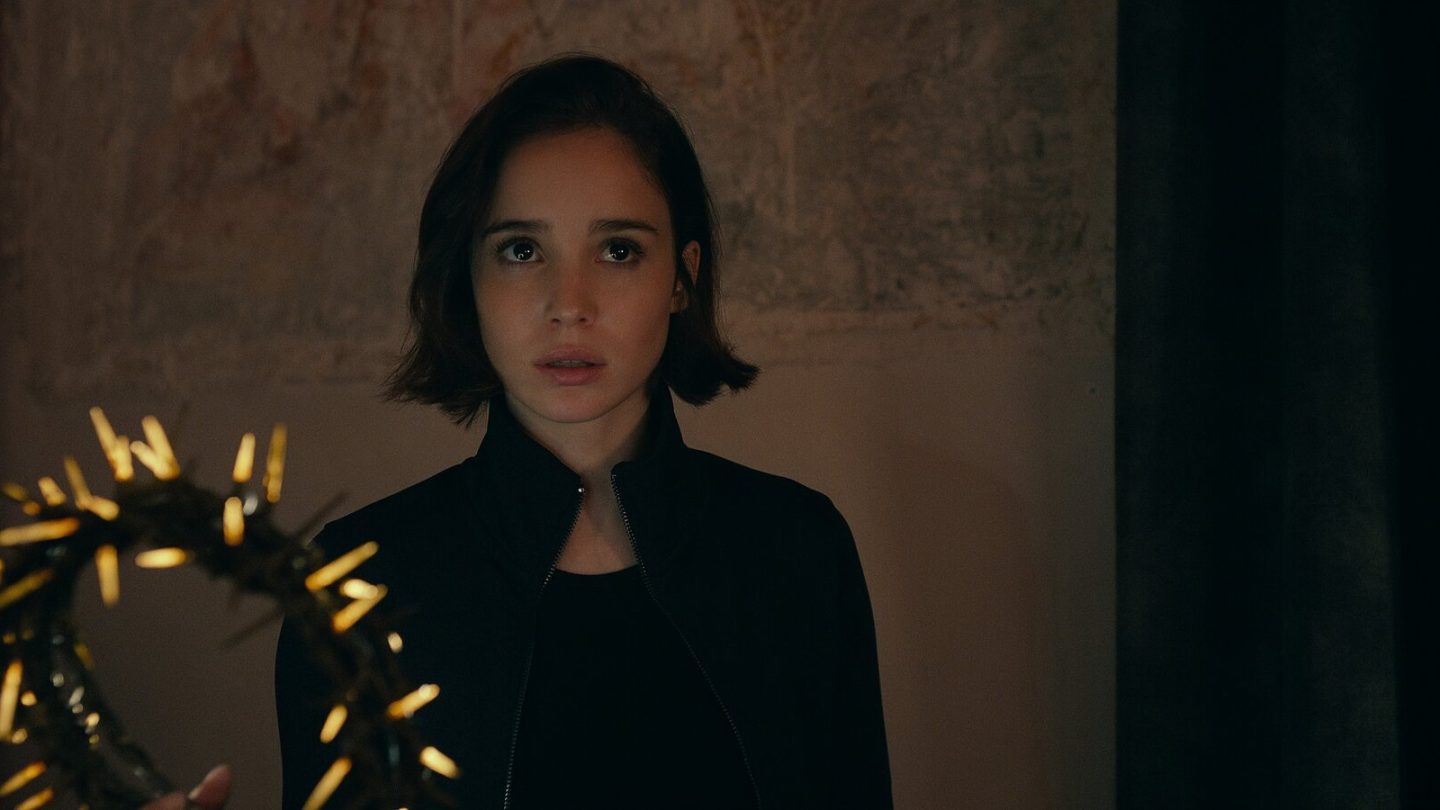 In an exhaustive interview with The New Yorker that the magazine published earlier this month, Netflix’s global head of television Bela Bajaria was depicted in a blur of perpetual motion — constantly jetting off to the streaming giant’s offices in major global hubs like Mexico City, Budapest, and Madrid. Readers followed along as she checked in with local executives; kept tabs on Netflix series in the works; and went looking for opportunities to take what’s worked in one market and repurpose it in another.

Among the many highlights (and, to some people, eyebrow-raising quotes) in the piece was her explanation of how the ideal Netflix show is equivalent to something called a “gourmet cheeseburger.” That is to say, it should always try to offer some amorphous mixture of both commercial and premium sensibilities. Moreover, Bajaria continued, success in this game is apparently prefaced on her employer “recognizing that people like having more.”

That’s a straightforward enough sentiment, to be sure. Though … well, it’s also not entirely true, is it? Warrior Nun fans, for example, would certainly love more of a show that, at least from the outside, seemed to perform quite well on the service. The very service that preaches a gospel of “more” … except in those mysterious cases where it decides for whatever reason that it’s already offered “enough.”

if “more” is indeed the ideal, then what’s the rationale behind abruptly killing a fan-favorite Netflix series like Warrior Nun that, according to Forbes, boasted the highest audience score ever for its second season, stayed on the streamer’s global Top 10 charts for weeks, and still boasts a 100% critics’ score and a 99% audience score on Rotten Tomatoes for its most recent season?

Netflix never even attempts to justify these kinds of decisions publicly. This is why, from the perspective of a show’s fans, it doesn’t seem to matter anymore how well their beloved title performs. Like Warrior Nun, the just-canceled 1899 was another top performer on the Netflix global Top 10 chart. We’re supposed to believe, though, Netflix saw something behind the scenes that justified killing off what looked to everyone on the outside like a runaway success.

The streamer gives, the streamer takes away, and — well, that’s that. Indeed, there’s a predictable rhythm, now, to the way the cancellation ax swings. Netflix pulls the plug, and the #CancelNetflix hashtags start flying — or, in the case of Warrior Nun fans, the #NetflixCorrectYourMistake hashtag starts flying.

If a Netflix series is a hit, ‘we would be the first ones to renew it’

Bajaria, for her part, went as far as kind of kicking the ball back into the viewer’s court in her New Yorker interview. “If it was successful,” she explains at one point about a hypothetical canceled Netflix series, “or if it had enough of an audience, we would be the first ones to renew it.”

Netflix’s recommendation engine, she continues, ensures that content “is served right up to you in front of your face, so it’s not like you can’t find it.”

Unfortunately, for Netflix, another thing people are finding is a groundswell of online frustration with the company. It’s manifesting itself in the form of over 108,000 people signing a Change.org petition demanding that Netflix give Warrior Nun one more season. There are also tens of thousands of tweets that include “Netflix correct your mistake,” and the #savewarriornun hashtag has been used several million times since mid-December.

Of course, the loss of one Netflix series surely won’t make or break the company. Even if it is the same company that managed to tweet with a straight face back in 2017 after it abruptly canceled Sense8: “We don’t like leaving a story unfinished. We learned a lot from Sense and we’re going to try not to do this in the future.”