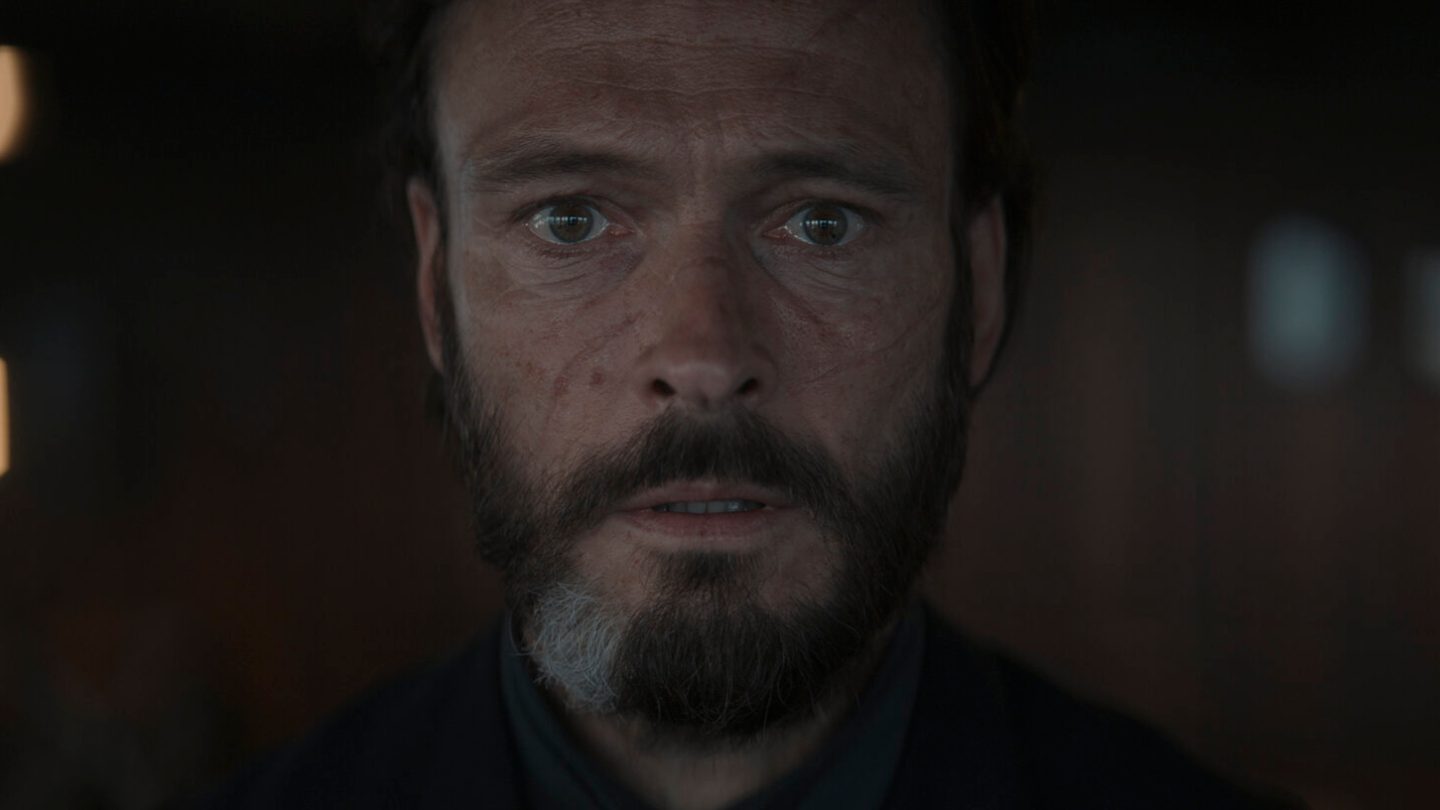 After only its first four days of streaming availability back in mid-November, the Netflix series 1899 had already racked up so many hours viewed — more than 79 million, to be exact — that it debuted as the streaming giant’s #2 show in the world, just behind The Crown: Season 5.

One week later, 1899 hadn’t budged an inch. It was still #2 in the world, this time just behind the global juggernaut of Wednesday. The week after that, it was #2 once again, finally slipping to #4 in the world another week later. Ultimately, this strange and haunting series — about a ship full of immigrants, on a vessel bound for America — was a Netflix global Top 10 show for an entire month following its release, racking up tens of millions of hours viewed over that period.

So why the heck did Netflix just abruptly pull the plug on it?

That’s the question everybody is asking right now, and one for which we probably won’t get an answer (at least from Netflix itself).

Series co-creator Baran bo Odar, though, confirmed the news of the sudden cancellation via a statement he shared with his Instagram followers, one that was also signed by 1899 co-creator Jantje Freise. “With a heavy heart we have to tell you that 1899 will not be renewed,” Odar wrote. “We would have loved to finish this incredible journey with a second and third season as we did with ‘Dark.’ But sometimes things don’t turn out the way you planned. That’s life.

“We know this will disappoint millions of fans out there. But we want to thank you from the bottom of our hearts that you were a part of this wonderful adventure. We love you. Never forget.”

Speaking of disappointment, recent months have certainly delivered plenty of that to fans of other Netflix shows — fans who’ve found themselves reeling after one shock cancellation after another. Shows like First Kill, Fate: The Winx Saga, and Warrior Nun all had the hardest of hardcore fanbases — but that wasn’t enough to ensure that they’d get more episodes.

And in the case of 1899, it happened again. Only this time, there’s plenty of data that (you’d think) would support a renewal of the series, in accordance with its broad fanbase.

Given that so many people are confused about this cancellation after looking at the data associated with 1899 — data that you can see for yourself, right here, on Netflix’s global Top 10 charts page — one possible explanation that comes to mind is the following.

The millions of hours viewed listed for each show on that page, including 1899, are presented in the aggregate. In other words, those numbers each week could be spread evenly across the entirety of 1899’s 8 episodes … or, to Netflix’s horror, that viewership might be front-loaded, meaning tons of viewers tried the show and didn’t finish it for whatever reason. A critical mass of people doing that would definitely give Netflix an excuse to end the show early.

Fans who loved the series, though, are particularly outraged, given that it ended on a huge cliffhanger. Moreover, in addition to why this happened it’s also worth asking what the possible implications of this cancellation might be. Because there’s less guesswork involved on that front, since fans are making their thoughts quite clear via social media.

In all likelihood, this is going to make some number of Netflix subscribers increasingly less willing to get invested in new shows, lest an abrupt cancellation starts this whole depressing cycle all over again.

Lamented one Twitter user: “Alright I need someone at Netflix to explain what they track to constitute a show getting renewed or canceled. ITS GETTING RIDICULOUS. 1899???? The creators already have you a hot show with Dark and we’re on track to do it again with 1899…like why do we even bother.”

Added another: “This is such disappointing news. Honestly, what is even the point of investing time into Netflix originals when they never make it past the first or second season? #1899Netflix”

‘What the hell is wrong with Netflix?’

Odar’s Instagram note to fans, some seven hours after the initial posting, had already garnered almost 41,000 likes — in addition to more than 7,100 comments, many of them unloading on Netflix for pulling the plug on 1899 while at the same time, one user seethed, giving series like Elite six going on seven season (and three already for a lightweight release like Emily in Paris).

“To all involved in making @netflix1899 this is not how it deserved to end thank you Bo and Jantje,” reads a comment in that same thread from 1899 actor Aneurin Barnard.

Also in the comments on that post, an 1899 fan chimed in and asked “What the hell is wrong with netflix?” So far, that comment has garnered 747 likes.