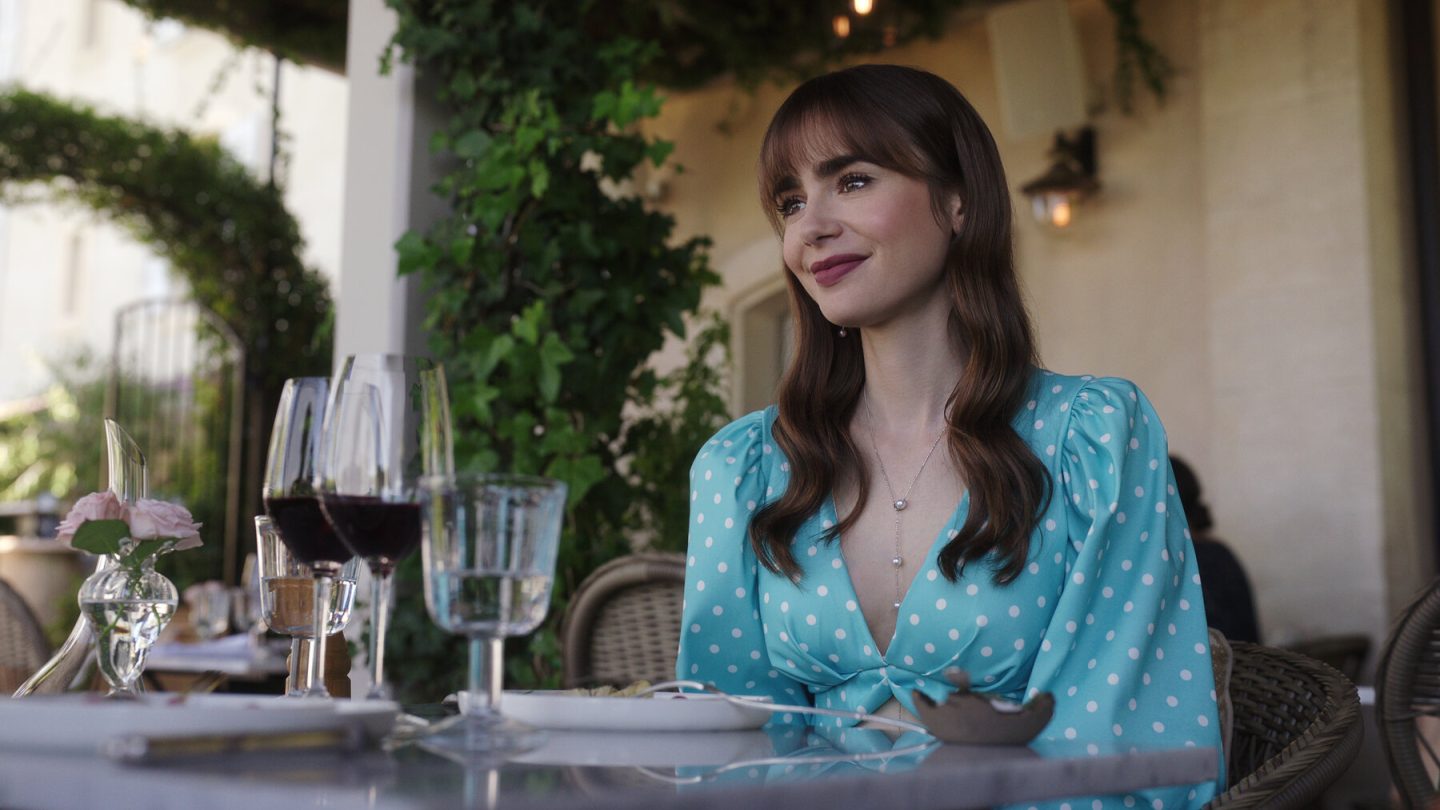 Netflix has a few more powerhouse releases up its sleeve before we say goodbye to 2022 — including titles like The Witcher: Blood Origin, as well as the Knives Out sequel Glass Onion, both of which will hit the streaming giant in the coming days. Same with the third season of Emily in Paris, that super-sweet confection of a Netflix series starring Lily Collins as the vivacious titular protagonist who, now two seasons into the show, is at a crossroads in her life as we rejoin her this time around.

After moving from Chicago to Paris for her dream job, Netflix’s official synopsis explains, the indefatigably cheerful marketing executive is faced with two very different paths. And “Emily will have to decide exactly where her loyalties lie — at work and in her romantic life — and what those decisions mean for her future in France, all while continuing to immerse herself in the adventures and surprising twists and turns that life in Paris provides.”

New characters this season include Nicolas De Leon (Paul Forman), who’s a crown prince and an executive at his family’s conglomerate JVMA. A personal connection brings Emily together with Nicolas, who, on the outside, seems to enjoy a charmed life but is striving to prove himself.

Another new character Emily in Paris Season 3 will introduce is Sofia Sideris (Melia Kreiling), a beautiful Greek artist in Paris to showcase her work at Camille’s gallery. Soon enough, she also finds herself caught up in a passionate affair.

In terms of what else to know about the new season:

‘A citizen of Paris’

The new season of Emily in Paris will include 10 episodes, all of which will be available to stream on December 21.

“This season,” explains Star in a Netflix interview included with the new season’s press material, “Emily is much more involved and invested in making her life specifically in Paris, and figuring out what that means. She’s fully pursuing a new relationship with Alfie — but there’s still this mutual attraction with Gabriel that haunts both of them.

“She gets to expand her presence at work this season, too, and she has some big choices to make in terms of where her loyalty falls. Emily really grows and matures this season, and she works so hard to become part of the French world, and working on her French language skills. She’s going through the experience that any expat goes through when they start spending time in Paris: The French way of life starts to seep into them. Emily becomes more of a citizen of Paris as the season evolves.”