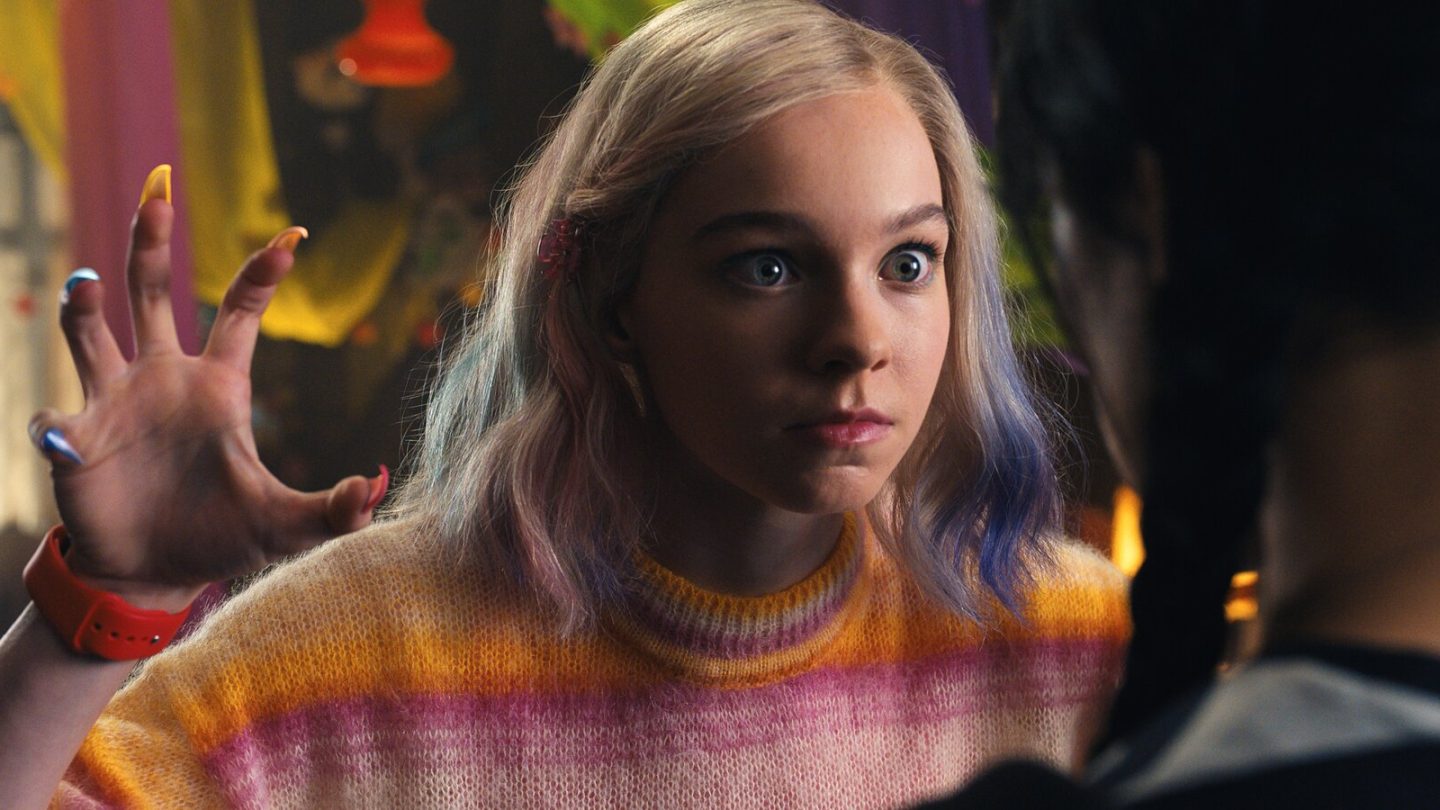 At this point, no one should be harboring any doubt whatsoever about whether Netflix is going to green-light a season 2 for Wednesday, which is basically everyone’s favorite show at the moment and the streamer’s biggest in the world.

To be sure, we’re still waiting on the official announcement about a new season from Netflix, but the delay in sharing any kind of renewal news also shouldn’t be taken as a bad sign. On the contrary — there are things very likely taking place behind the scenes, such as the series’ stars potentially renegotiating their rates as often happens when a new streaming property turns into a megahit. Those kinds of things take time, and it’s very much a function of how much of a blockbuster this 8-episode Addams Family spinoff has become.

Moreover, all this is not mere idle speculation. The series has basically taken over the internet, even managing to tap into the secret sauce that turns trends into viral gold on TikTok. Fred Armisen, who plays Uncle Fester in the series, also gave an interview to E! News in which he seemed to imply that more is in the works. “I thought that’s good writing, to keep people wanting more,” he said about reading the script for the season finale (since he only appears in one episode).

“I think that’s difficult. Even as something that’s supposed to continue on, they did a really good job of keeping it exciting.”

The case for Wednesday Season 2 also got stronger on Monday, with the show picking up two Golden Globe nominations.

Wednesday has also broken a streaming record that previously belonged to the fourth season of Stranger Things. Just days ago, the streaming giant confirmed that Wednesday has now garnered more viewing time in a single week (341.2 million hours) than any other English-language series on Netflix.

Mind you, Netflix has waited an extended period before, after the debut of some of its biggest, Wednesday-sized hits in the past, ahead of announcing show renewals. It took two months, for example, before the streamer confirmed a new season of Ryan Murphy’s Monster series. Same with Squid Game, which scored a Season 2 renewal in January of this year (five months after its debut).

Wednesday, by the numbers:

Netflix’s latest global Top 10 data is perhaps the most revelatory of all (in terms of making the case for giving Wednesday at least another season).