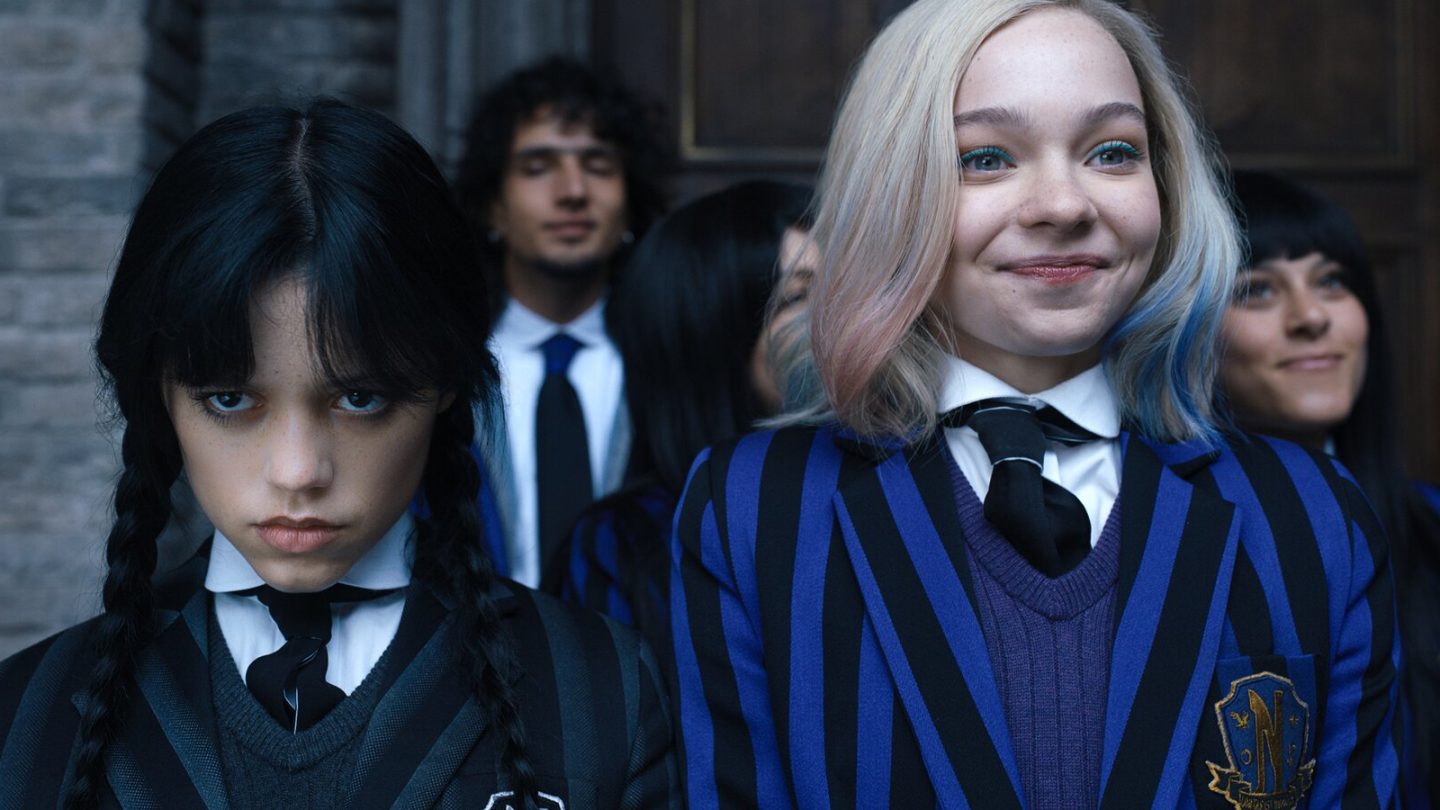 In hindsight, 2022 has been a bit of a schizophrenic year for Netflix — highlighted by everything from quarterly subscriber losses to a string of massive hits. The former is connected to the streaming giant’s newfound investment stinginess (Exhibit A, the cancellation of fan favorites like Warrior Nun) as well as the launch of an ad-supported subscription tier. The imminent announcement of a Wednesday Season 2 pickup, meanwhile, speaks to the second of those two items — Netflix’s long string of big hits over the year.

Believe it or not, five of Netflix’s Top 10 English TV seasons of all time debuted in 2022. They include the Jenna Ortega-led Addams Family spinoff series Wednesday, which became only the third Netflix series in history to cross the 1 billion hours viewed mark — something this show did less than a month after its Netflix debut.

According to our sister publication Deadline, the inevitable Season 2 announcement should come in early 2023 — but, really, it already feels like a done deal, or nearly. For example, Wednesday’s producers are already weighing locations for the second season, in addition to beginning talks with new writers about joining a writer’s room for Season 2.

For the record, here’s what Peter Friedlander — Netflix’s head of US and Canada scripted series — said when Variety asked him about the status of Wednesday Season 2:

“You may know what I’m going to say — but I have nothing to confirm at this time. I am optimistic about Wednesday. We’ll leave it at that.”

His optimism is more than just rah-rah corporate-speak. As mentioned above, five of Netflix’s biggest English-language TV seasons of all time debuted this year — one of which is the 8-episode Wednesday. (The others include Stranger Things 4, Dahmer — Monster, Bridgerton Season 2, and Inventing Anna.

If you want to be technical, that list of shows only refers to the makeup of the current list of the Top 10 Netflix TV seasons of all time. Ozark Season 4, which also debuted this year, was previously on the list but got pushed out by Wednesday.

As we await word of Wednesday Season 2, the series remains a Top 10 Netflix show in 93 countries around the world. That’s according to the streamer’s latest weekly viewing data, which also reveals that Wednesday has racked up a little over 1 billion hours viewed globally.