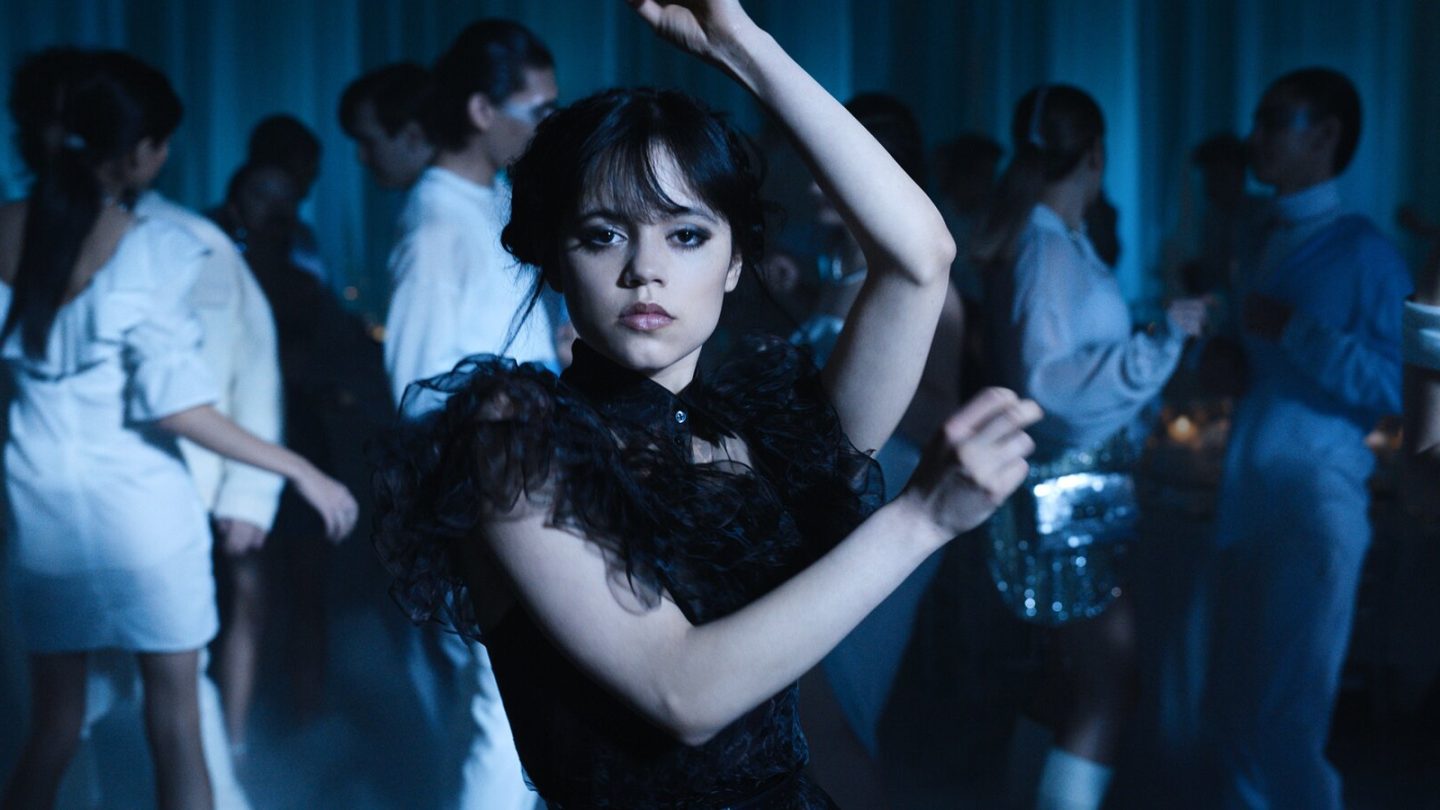 One thing that’s gone hand-in-hand with Netflix’s biggest hits of 2022 is how much of a surprise they seem in hindsight. Who’d have thought, for example, that creepy series like The Watcher or seriously disturbing titles like Dahmer would turn out to be some of the streaming giant’s most successful releases of the year? The same goes for Wednesday, Netflix’s Addams Family spinoff that’s still #1 more than a month after its debut.

Wednesday, as a matter of fact, will also go down as the biggest Netflix release of 2022 — even coming close to topping Stranger Things 4 as the streamer’s biggest of all time.

As of this writing, the 8-episode series focused on the Addams Family’s surly teenage daughter Wednesday is #1 on Netflix in both the US as well as the world.

That’s an extraordinary feat, on both counts.

Let’s start with the latter. Wednesday racked up another 118.5 million hours viewed around the world for the 7-day period that ended on Christmas Day. All that holiday weekend bingeing kept the show, starring Jenna Ortega in the title role, as the #1 Netflix series in the world for the fifth week in a row. That’s according to the global Top 10 data that Netflix releases each week.

Closer to home, Wednesday is also back in the #1 position for the US, having dropped down a few places as newer titles like the Harry & Meghan docuseries and the spy thriller The Recruit have debuted, climbed to #1, and then slid back down to let Wednesday reclaim the top spot.

Season 2 is coming, it’s just a matter of when

At this point, meanwhile, it’s all but certain Netflix will green-light a second season of Wednesday — and we’ve already theorized that the announcement will come sometime in early 2023.

The showrunners themselves are already talking, in detail, about where they’re planning to take the show next. Without yet confirming that Netflix will, of course, bring us a second season of said show. From an interview with the showrunners in The Hollywood Reporter:

“The school was closed when they left, which gave us the most possibilities for season two, and I think that’s something that we’re excited to explore. For us, the show also is really about this female friendship, with Wednesday and Enid really being at the center of that. The fact that they really connected with audiences, it has been really gratifying. So, we’re excited to explore now that Wednesday’s dipped her toe into the friendship pool, what’s that gonna look like? It’s like, she hugged. That was her big arc for the season, right? So it’s like now, we do that.”