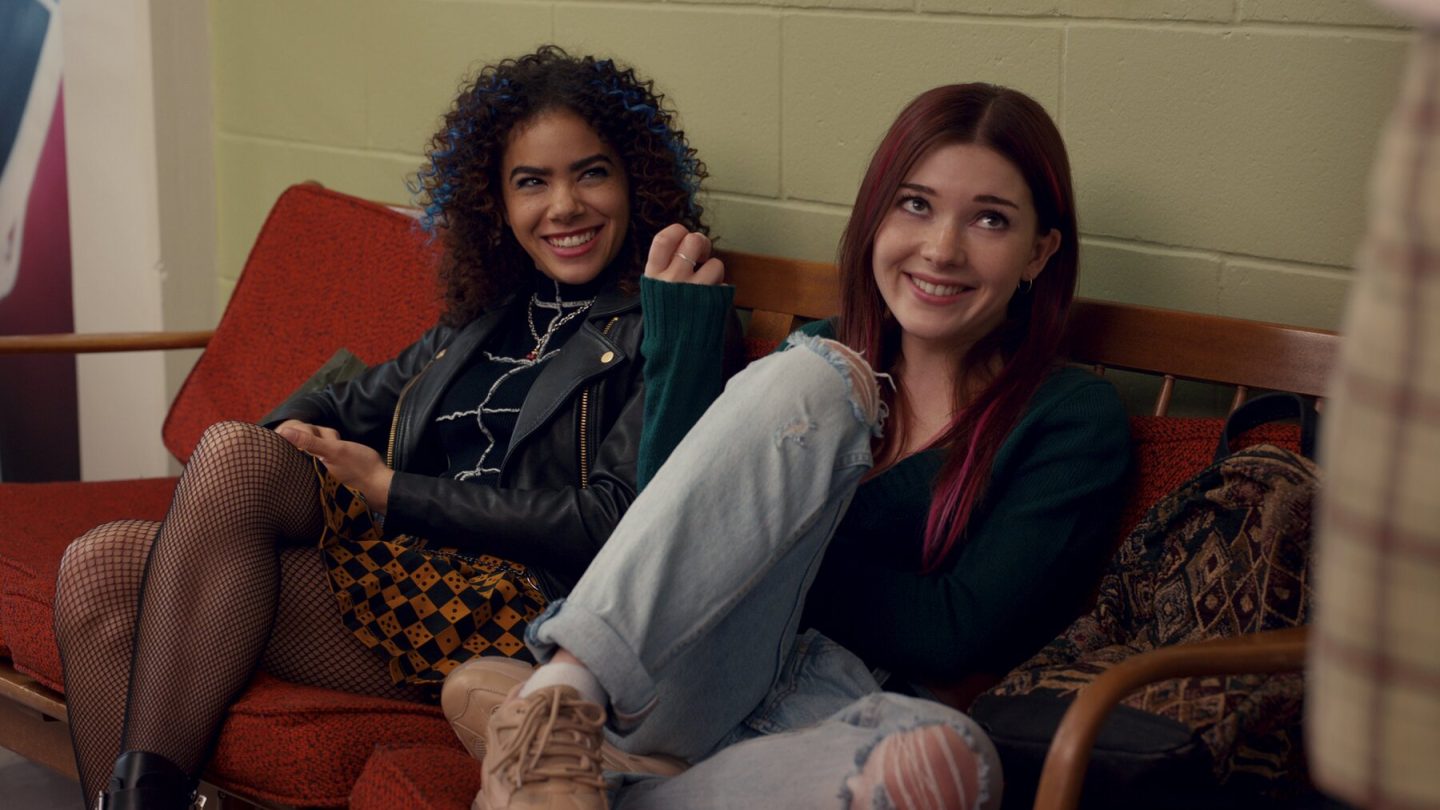 The Addams Family spinoff Wednesday has enjoyed one of the most epic runs we’ve seen from a Netflix series in a long while, having dominated the US Top 10 chart as well as the streaming giant’s global Top 10 TV chart for more than a month.

Moreover, the show is still performing strongly in Netflix’s home market of the US almost two months after its debut — though, to be sure, it’s finally slipped down several places on the Top 10 chart in the US, where it’s currently being outperformed by several other series right now. Two of which, in fact, aren’t even Netflix originals.

Top 4 Netflix series in the US

As of this writing, the Jenna Ortega-led Wednesday — which Netflix just days ago finally announced would be coming back for a second season on the streamer, to the surprise of no one — is the #5 Netflix series in the US.

Below, we’ll take a look at the Netflix series that are all currently outperforming the series, starting with a fan-favorite mother-daughter drama that just returned for Season 2:

Ginny & Georgia is the #1 Netflix series in the US for the moment, as well as #1 in the world.

According to Netflix’s weekly tracking data, the show — starring Brianne Howey and Antonia Gentry — racked up 180.4 million hours of viewing time around the world over the 7-day period that ended on January 8. The show’s Rotten Tomatoes scores also remain strong, with Season 2’s 89% audience score reflective of some viewers feeling that the series is “literally the best thing in the entire world.”

“How do you live with the knowledge that your mother is a murderer?” Netflix says about the 10-episode second season of the show. “That’s what Ginny is going to have to figure out. Burdened with the new understanding that Kenny — her step-dad — didn’t die of natural causes, now Ginny must deal with the fact that Georgia not only killed, she killed to protect Ginny. Georgia on the other hand would much prefer that the past be left in the past, after all, she’s got a wedding to plan!”

The just-released Season 2 of Vikings: Valhalla, meanwhile, has only been out for a day as of the time of this writing, but it’s already rocketed up to the #2 spot on Netflix’s Top 10 chart for the US.

From creator and showrunner Jeb Stuart, this series chronicles the exploits of some of the most famous Vikings who ever lived. About this sequel to the History Channel’s Vikings series, Netflix explains, “a hundred years have passed and a new generation of legendary heroes arises to forge its own destiny — and make history.”

Moving right along, it’s not just original Netflix series that are rounding out the top half of the streamer’s US rankings. Coming in at #3 and #4, two third-party series there include New Amsterdam and The Walking Dead, respectively.

There are currently two seasons of this NBC medical drama — based on the life of Dr. Eric Manheimer and his book Twelve Patients: Life and Death at Bellevue Hospital — available to stream on Netflix. According to NBC, Manheimer served as chief medical officer of Bellevue Hospital for 15 years before leaving in 2012.

“America’s oldest hospital welcomes a new maverick director in Dr. Max Goodwin, who steps in to change the status quo and save patients’ lives,” is how Netflix summarizes New Amsterdam.

The show has become such a pop culture juggernaut since its 2010 debut that there are also no less than three spinoff series in the works. They include The Walking Dead: Dead City — starring veterans of the OG Walking Dead series, Lauren Cohan and Jeffrey Dean Morgan — which is coming in June.