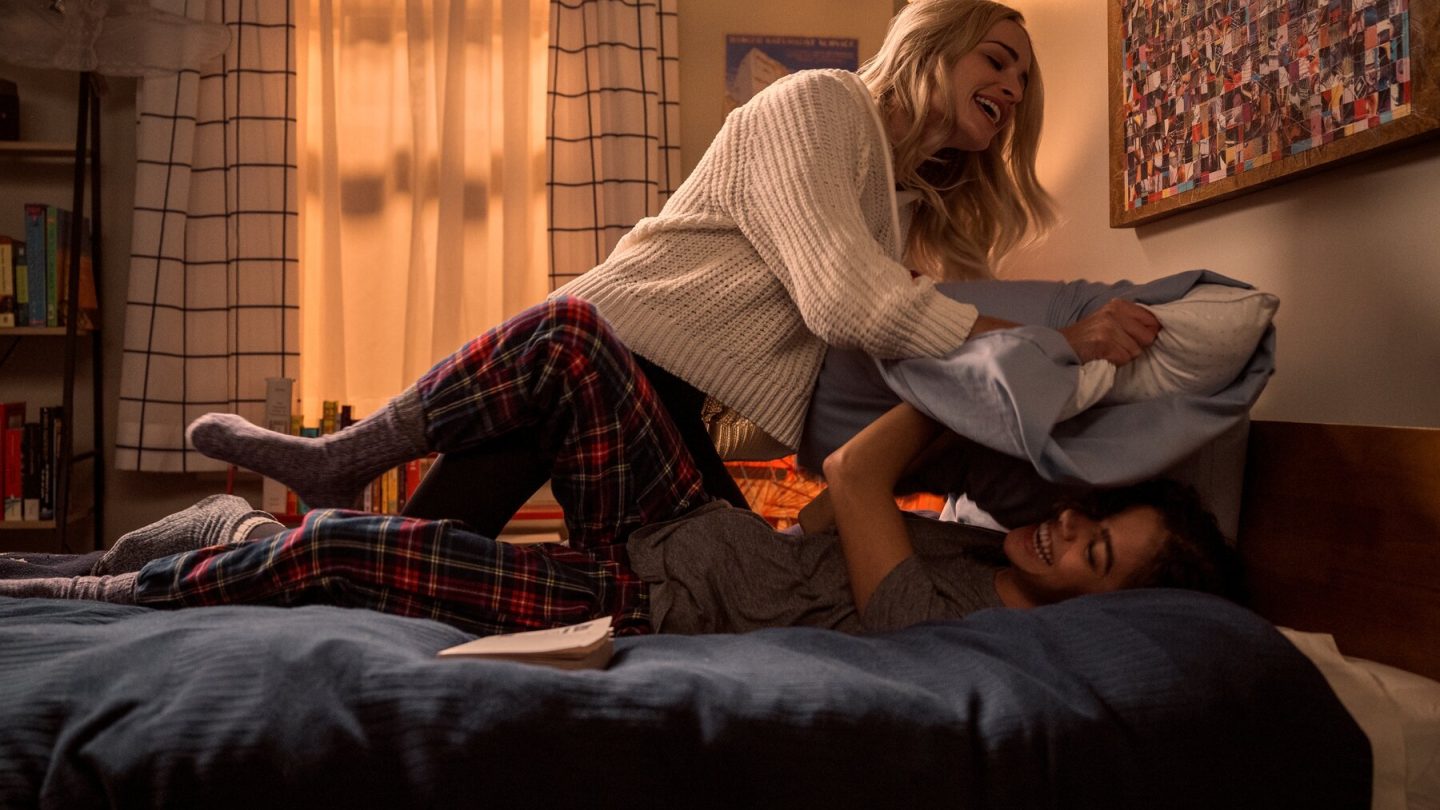 Given how long of a wait transpired between Season 1 and the just-released Season 2, it should come as no surprise that Ginny & Georgia immediately rocketed to the top of Netflix’s Top 10 chart for the US when the new season debuted at the end of last week.

Just as important for this mother-daughter drama and fan-favorite Netflix original, too, is the near-universal praise among viewers for the new season — which is currently beating out several other big Netflix releases in the US like Kaleidoscope and even Wednesday.

“How do you live with the knowledge that your mother is a murderer?” reads Netflix’s synopsis for the 10-episode Season 2. “That’s what Ginny is going to have to figure out.

“Burdened with the new understanding that Kenny — her step-dad — didn’t die of natural causes, now Ginny must deal with the fact that Georgia not only killed, she killed to protect Ginny. Georgia on the other hand would much prefer that the past be left in the past, after all, she’s got a wedding to plan! But the funny thing about Georgia’s past is that it never stays buried for long.”

Ginny & Georgia — which stars Antonia Gentry and Brianne Howey in the title roles, respectively — debuted back in February of 2021. To get a sense of just how big this show is for the streaming giant, more than 52 million households watched it during its first 28 days of availability on Netflix. Moreover, Ginny & Georgia made it to the Top 10 list in 87 countries — hitting #1 in 46 of those countries, including in Australia, Brazil, Kenya, and the U.S.

As for Season 2 of Ginny & Georgia, it’s pushed the show back to the top of the streamer’s US rankings, which means it’s also beating a slew of other big new Netflix releases, including The Recruit as well as Emily in Paris (both of which are rounding out the bottom of the US Top 10 as of this writing).

On Rotten Tomatoes, Ginny & Georgia Season 2 currently has a 67% critics’ score (not great), but an overwhelmingly positive 91% audience score (with one viewer raving that it’s “Literally the best thing in the entire world”). Among the other highlights from Rotten Tomatoes reviewers, “This show explores the dark side of survival and what a mother will do for her children, but at the same time selfishly climb out of poverty and reach for a different life.”

Adds another: “Ginny & Georgia remind me of me and my mom a lot. I LOVE this show soooooooooo much. I think that this is one of the best shows I have ever seen in my entire life.”