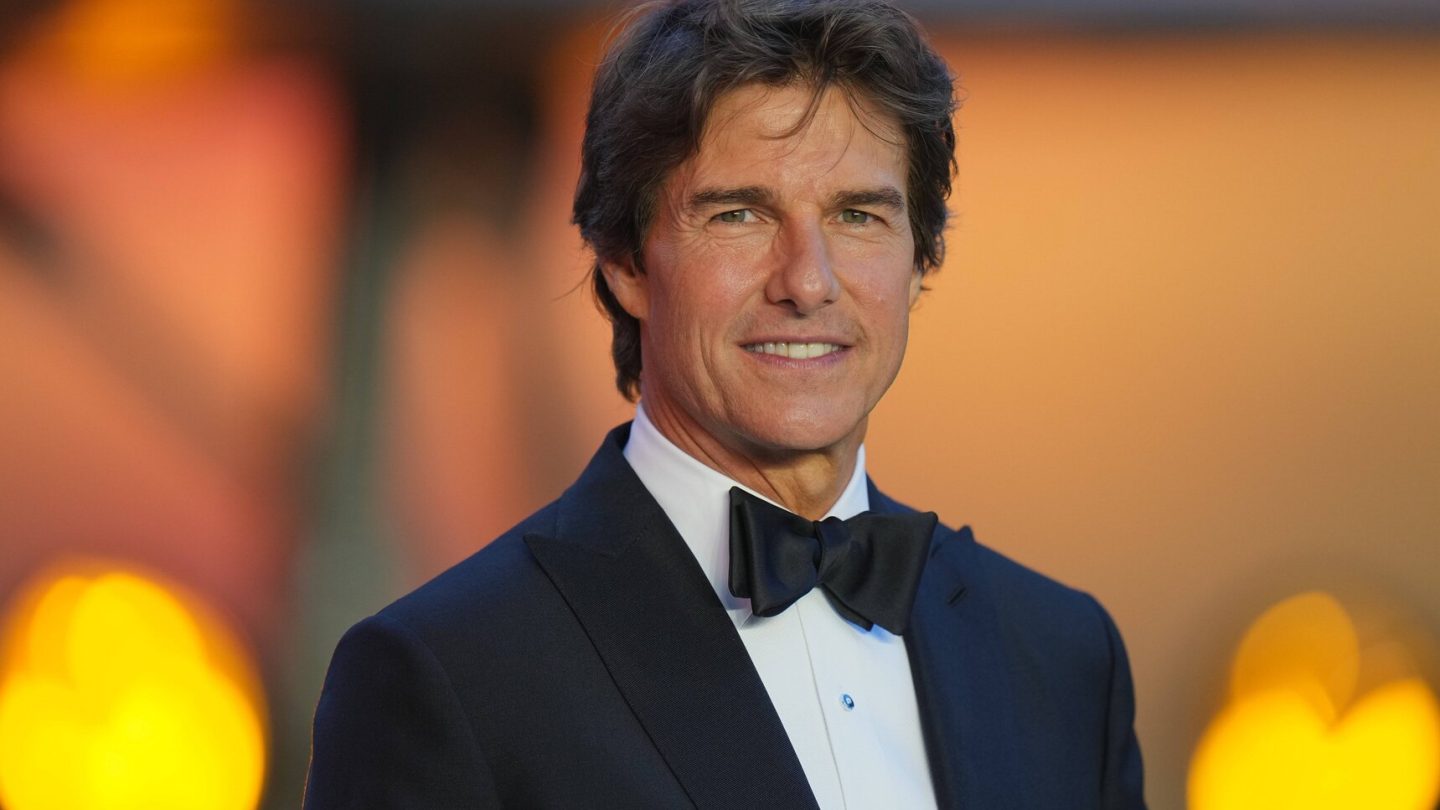 Hustle, the new basketball movie from Adam Sandler, is currently #1 on the latest ranking of the Top 10 Netflix movies in the US. It’s actually a Netflix original movie, as is another (the poorly received Interceptor) that’s sitting at #5. But those, however, are an exception to the rule.

The vast majority of Netflix movies on this list, in spite of the streamer’s best efforts to crank out hit original feature films, are actually third-party, non-Netflix titles. Moreover, that Netflix’s movies have been so hit-or-miss is also brought into even starker relief when measured against something else. That would be the insane number of hours that the platform’s original TV series, like Stranger Things and Bridgerton, prove able to draw.

All that said, in this post, we’re going to highlight a handful of movies on the Netflix list for the US right now. Movies, we should add, that are not only outshining the streamer’s own efforts along these lines. These titles are also a bit older, to boot.

We’ll start with a Tom Cruise title from a decade ago that’s dominating Netflix.

Given the success of Top Gun: Maverick in cinemas right now, it kind of feels inevitable in hindsight that people would also flock to the original movie in the franchise. So much so that viewers sent the 1986 original rocketing to the top of the Netflix movies chart.

Meanwhile, another Tom Cruise action thriller has also come out of nowhere in recent days to climb that same chart. That would be 2011’s Mission: Impossible — Ghost Protocol. In this installment of the franchise, Cruise’s Ethan Hunt and his team of superspies get blamed for bombing the Kremlin.

Fun fact: As predictable as the Mission: Impossible movies can sometimes feel? This one still has a stellar 93 percent critics score on Rotten Tomatoes (based on 252 reviews). Go figure.

Moving on to some of the other top Netflix movies in the US right now:

Before he died, the creative godfather of the Marvel universe Stan Lee told me in an interview that of all the superhero stories he brought to fruition over the course of his career, there’s one he most wants to be remembered for.

It’s the one around Peter Parker, aka Spider-Man.

Now, I’m not sure how he felt about the multiple reboots and retreads of the Spider-Man origin story before Hollywood felt it got this one right. To me, at least, that rinse-repeat cycle got a bit old after a while. That said, the franchise does seem to have, finally, found its groove.

You can check out all of our coverage on all things Spider-Man right here. In fact, satisfaction with the most recent installments — as well as anticipation for Spider-Man 4 — might explain why 2012’s reboot is currently among the top Netflix movies right now.

Nevertheless, fans didn’t exactly greet this title with widespread acclaim. It currently has a 77 percent audience score on Rotten Tomatoes, based on more than 250,000 user ratings.

To help round out the Netflix movies Top 10 list in the US right now, we’ve also got director James Cameron’s 3-hour mother-of-all-date-movies from 1997. Plus a nail-bitingly tense, pre-Avengers military movie from 2008 starring Jeremy Renner as a bomb disposal expert.

The Hurt Locker: From Netflix’s summary, “During the Iraq War, an army sergeant finds himself at odds with his team due to his maverick personality and reckless methods of explosives disposal.”

Titanic: No one probably needs a reminder about what’s going on, story-wise, in this film from the Avatar director. Netflix, regardless, gives viewers the following summary. “On a doomed luxury liner, first-class passenger Rose finds a love to last a lifetime when she falls for penniless artist Jack just as disaster strikes.”